The Biden Administration has approved three separate solar projects that will cover more than 5,000 acres in the California desert and provide enough power to electrify roughly 275,000 homes. 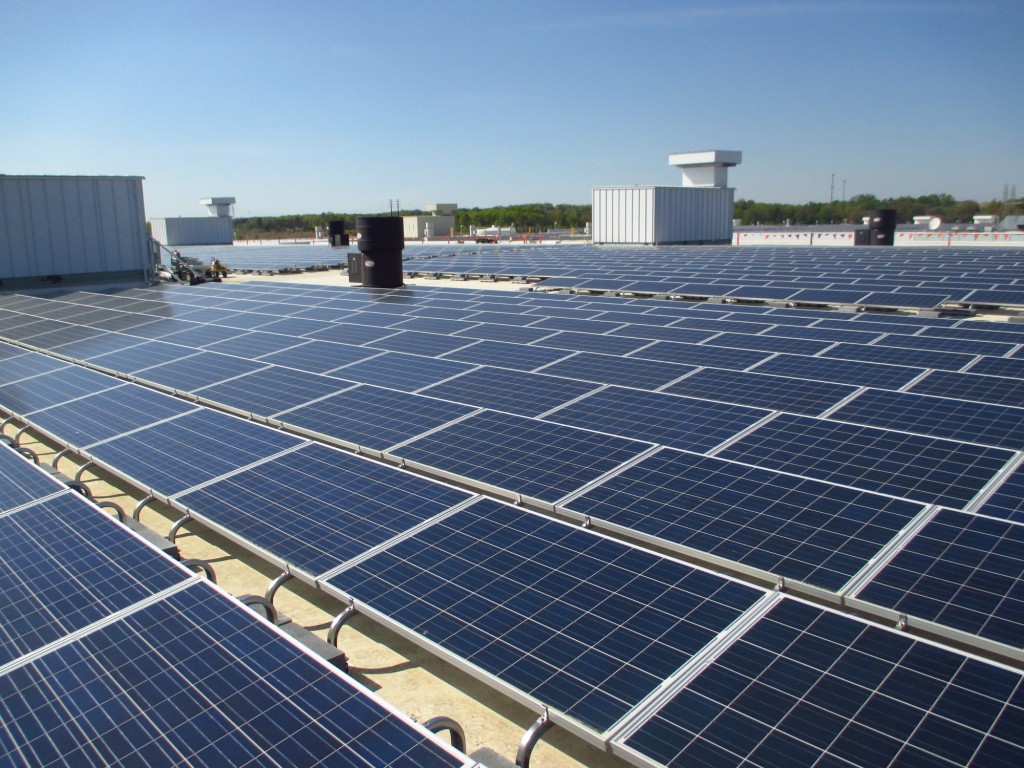 In a statement, the Biden Administration said the projects “will generate roughly 1,000 megawatts (or 1 gigawatt of power) and are the first projects approved under the Desert Renewable Energy Conservation Plan (DRECP) in the desert regions of seven California counties.” Two of the projects, dubbed the Arica and Victory Pass solar projects, will generate a total of up to 465 megawatts of electricity with up to 400 megawatts of battery storage. A larger third site called the Oberon solar project will cover 2,700 acres of land and generate up to 500 megawatts of electricity.

“Investing in clean and reliable renewable energy represents the BLM’s commitment for addressing climate change and supports Congress’ direction in the Energy Act of 2020 to permit 25 gigawatts of solar, wind, and geothermal production on public lands no later than 2025,” Manning said.

The BLM also said this week that it is “soliciting interest for utility-scale solar energy development on nearly 90,000 acres of public land located across Colorado, Nevada, and New Mexico.” This solicitation is the agency’s “largest for solar development interest,” since it designated 17 new solar energy zones back in 2012. Additionally, the BLM says it is currently processing a total of 54 onshore clean energy projects in the western U.S.. including 40 solar projects, four wind projects and four geothermal projects.

The Biden Administration hopes clean energy efforts such as this will work in concert with its stricter new emissions regulations and proposed EV incentives to help reduce carbon emissions in the U.S. whilst also creating more union jobs for American workers.