General Motors pulled the sheets on the 2023 Corvette Z06 back in October, revealing a high-powered track-ready sports car equipped with a laundry list of go-fast goodies. Now, we’re checking out the new Z06 in the real world with this particular example spotted in a public parking lot. 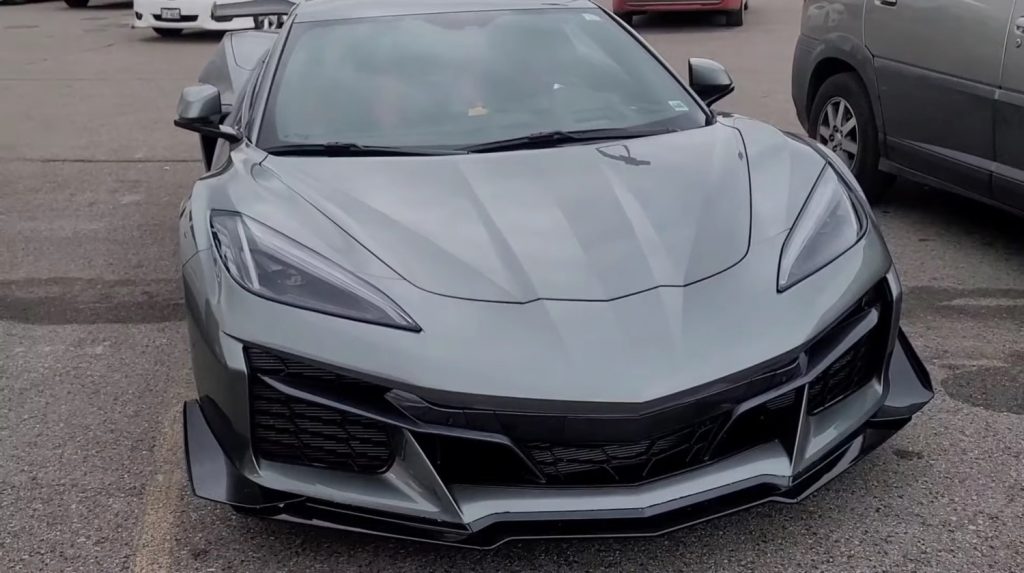 We’ve seen the 2023 Corvette Z06 a few time before, including at the recent 2021 SEMA Show in Las Vegas where it gave us some very tasty internal combustion goodness, as GM Authority reported previously. Now, we’re seeing the Z06 in a less glamorous, more-realistic location courtesy of the following brief walkaround video.

Recently posted online by YouTube channel Horizon Speed, this video clocks in a little over two minutes, and includes a walk around of the 2023 Corvette Z06 and some light commentary. The mid-engine sports car is finished in Hypersonic Gray, with the exterior also covered in a thick layer of road grime – as expected for any car driven on public roads in Michigan during the winter months. 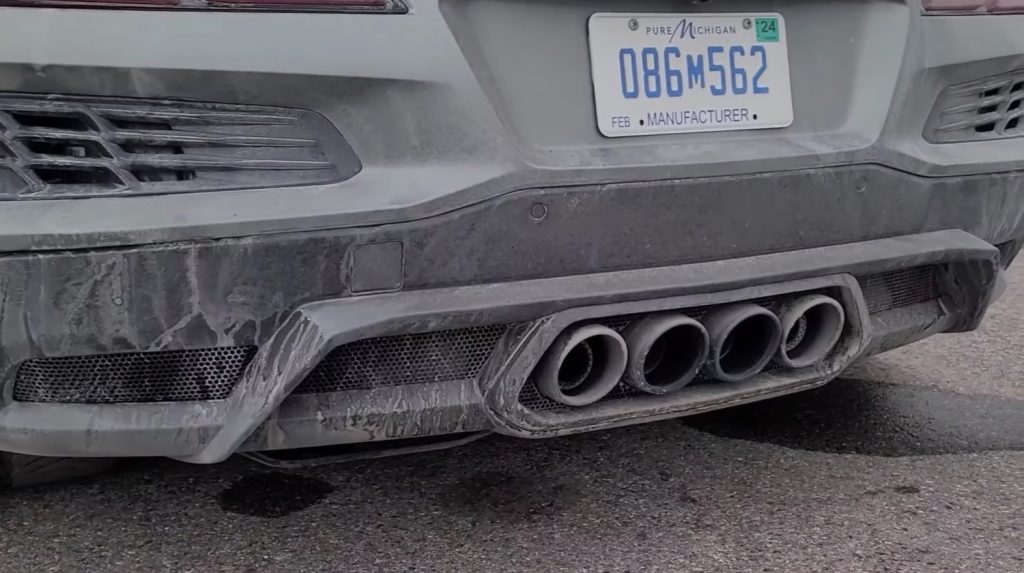 This particular example is also fitted with the Z07 Package, which ups the ante with larger carbon ceramic brakes, carbon fiber wheels, and a full carbon aero package with a new splitter, front-corner dive planes, an underbody strake, and, as GM Authority was the first to report on a massive rear wing.

Back behind the cabin, the 2023 Corvette Z06 draws motivation from the naturally aspirated 5.5L V8 LT6 gasoline engine. Output is rated at 670 horsepower and 460 pound-feet of torque, all which is directed to the rear wheels through an eight-speed automatic transmission and shortened 5.56 final drive ratio. 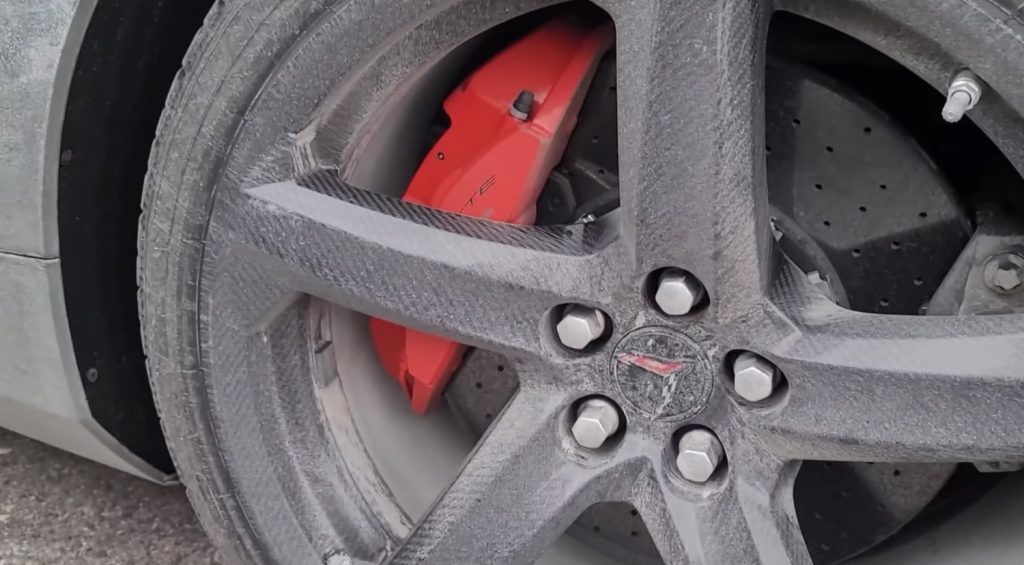 Under the skin the sharper exterior, the 2023 Corvette Z06 rides on the same Y2 platform as the C8 Corvette Stingray. Sales are set to launch next year, with production taking place exclusively at the GM Bowling Green Assembly facility in Bowling Green, Kentucky.

Hit play to check out the walkaround for yourself: