The 2022 GMC Yukon will once again be equipped with the Automatic Engine Stop/Start feature, GM Authority has learned.

General Motors removed the Automatic Engine Stop/Start feature from new units of the GMC Yukon in October as a result of the ongoing global microchip shortage. Buyers who purchased a vehicle affected by the feature deletion were offered a $50 credit. 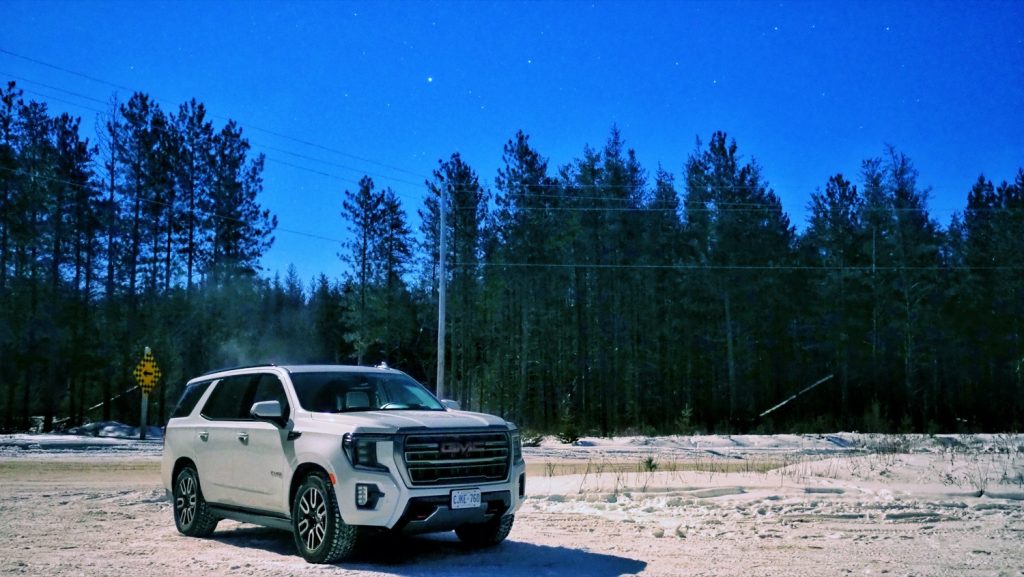 As a reminder, the Automatic Engine Stop/Start feature automatically shuts off the engine when the vehicle is stopped, such as at a stoplight or in heavy traffic. As soon as the driver removes their foot from the brake, the system restarts the engine, thus increasing fuel economy and decreasing emissions.

Like the rest of the full-size GM SUV lineup, the 2022 GMC Yukon rides on the GM T1 platform and is equipped with an independent rear suspension. In addition to the 5.3L V8 L84 gasoline engine and 6.2L V8 L87 gasoline engine previously mentioned, the Yukon is also offered with the 3.0L I6 LM2 turbodiesel Duramax.