The fully refreshed 2022 GMC Sierra 1500 made its grand debut in October, breaking cover with a long list of changes and updates, including a significant torque boost for the turbocharged 2.7L I4 L3B gasoline engine. General Motors gave the boosted four-banger a few updates that resulted in an increase of peak torque to 420 pound-feet. But now, the actual peak torque number may be a bit higher than advertised. 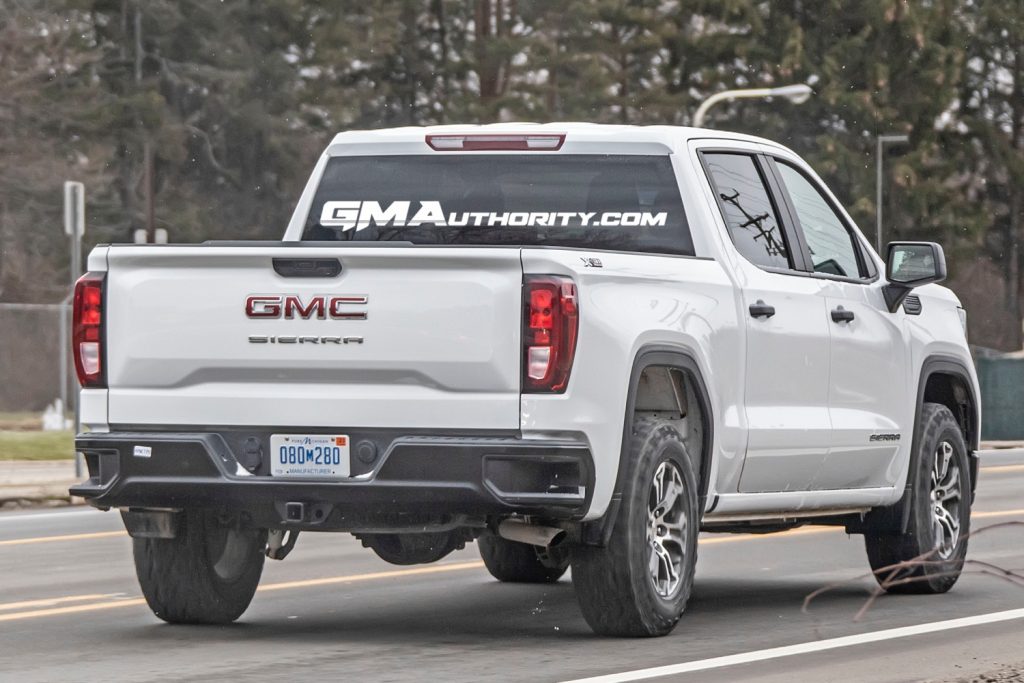 GM Authority has learned from sources familiar with the matter that the turbocharged 2.7L I4 L3B gasoline engine in the fully refreshed 2022 GMC Sierra 1500 could end up producing an SAE-certified 430 pound-feet of torque, as opposed to General Motors’ initial estimate of 420 pound-feet.

We went to General Motors directly for comment. However, the automaker simply doubled-down on its original estimates, saying that “maximum torque is GM-estimated at 420 pound-feet (569 Nm) for the 2.7L Turbo High-Output engine.”

For those keeping track, the story is exactly the same for the Sierra’s corporate relative, the 2022 Silverado 1500. 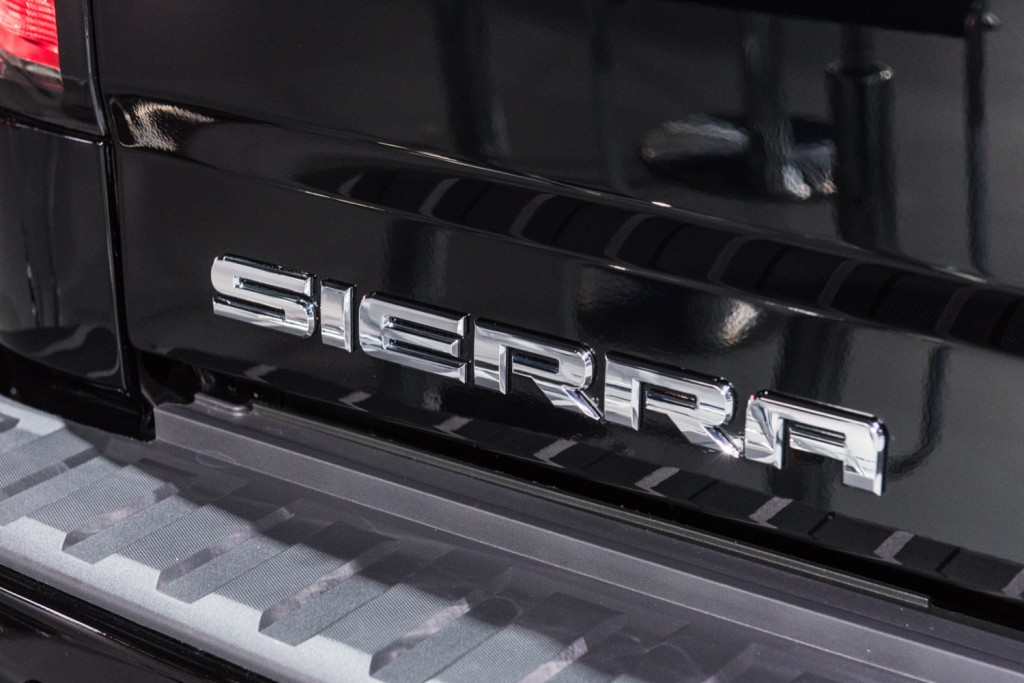 The turbocharged 2.7L I4 L3B gasoline engine was originally introduced to the GMC Sierra model line with the fully overhauled (redesigned and re-engineered) 2019 model year, while the 2022 model year refresh ushers in a new High Output version of the four-cylinder. In terms of output, the L3B was previously rated at 310 horsepower at 5,600 rpm and 348 pound-feet of torque at 1,500 rpm, with the model refresh upping torque figures to 420 pound-feet of torque at 3,000 rpm. Meanwhile, horsepower ratings are identical between the refreshed 2022 model year and pre-refresh models.

Beyond the turbocharged 2.7L LB3, the refreshed 2022 GMC Sierra 1500 has several other engines on offer, including the naturally-aspirated 5.3L V8 L84 gasoline engine, as well as the naturally aspirated 6.2L V8 L87 gasoline engine, both of which are part of the GM EcoTec3 engine family. The 3.0L I6 LM2 turbodiesel Duramax is the fourth and final engine on offer. 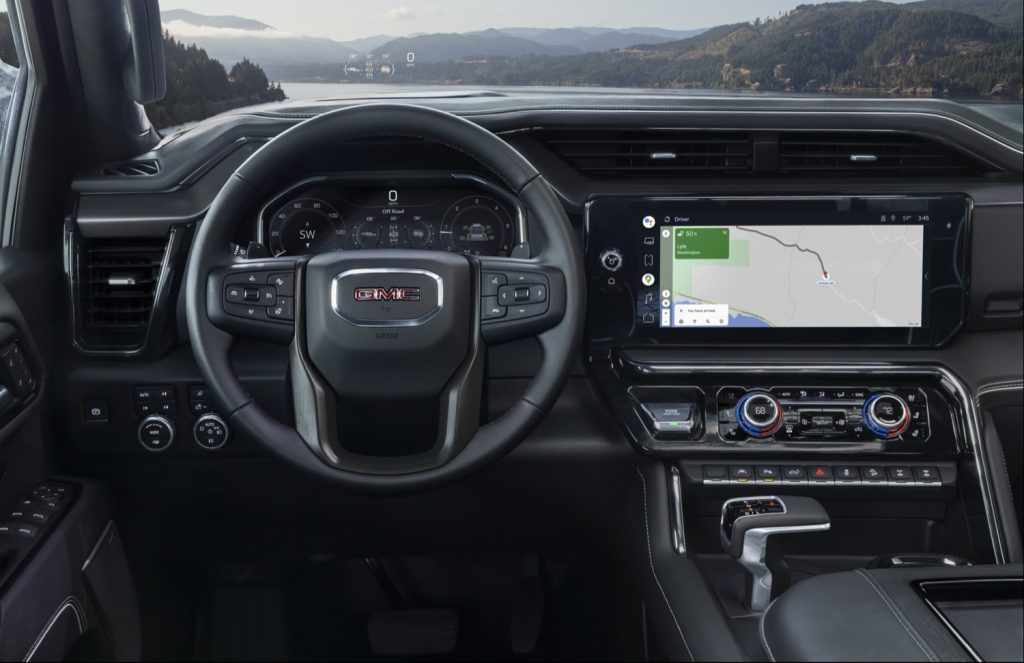 Under the skin, the refreshed Sierra 1500 continues to ride on the GM T1 platform, with production taking place at the GM Fort Wayne plant in Indiana, plus the GM Silao plant in Mexico.