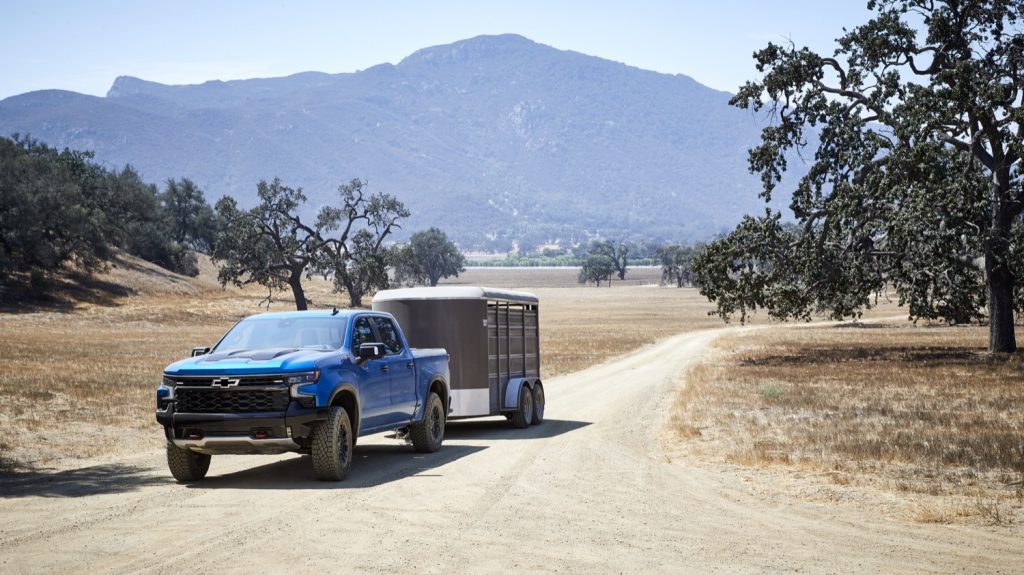 The 2022 Chevy Silverado ZR2 slots in above the 2022 Chevy Silverado Trail Boss with regard to the nameplate’s trim level cadence, offering greater capability when off-roading. However, for those customers also interested in using their pickup for towing, there are significant differences to consider between the two models. 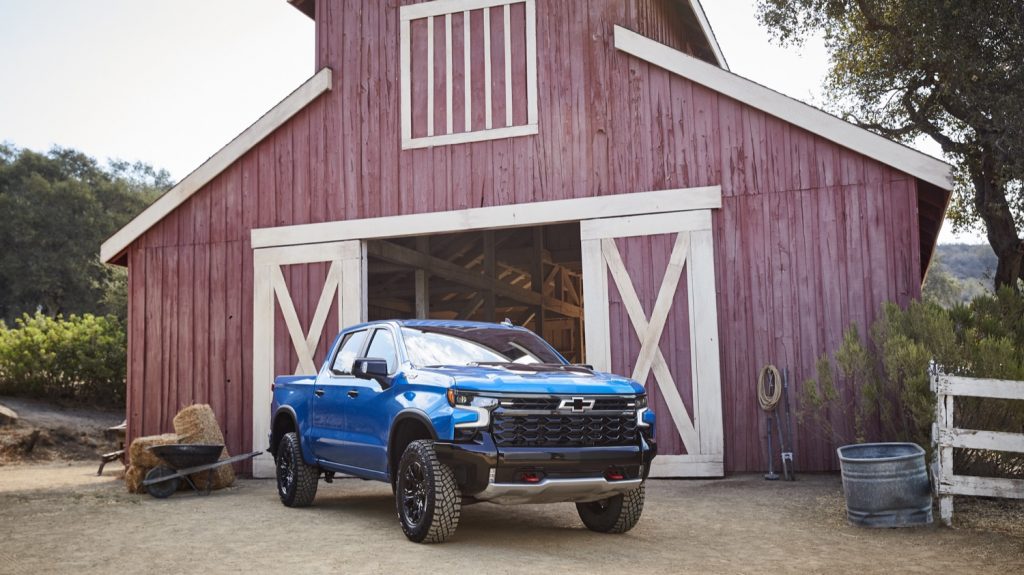 The difference comes down to the suspension spec, with the ZR2’s DSSV dampers tuned specifically for off-roading, which affects towing capacity. Both models are also lifted, which can also affect towing, but the components are different for the Chevy Silverado ZR2.

As a reminder, all trim levels of the refreshed 2022 Chevy Silverado 1500 continue to ride on the GM T1 platform, with production taking place at the GM Fort Wayne plant in Indiana and GM Silao plant in Mexico. Production will also take place at the GM Oshawa plant in Canada once renovations have been completed.