A month and a half after launching the updated 2022 Chevy Malibu XL in China, General Motors has just introduced a special-edition of Chevrolet’s midsize sedan in the Asian country. In fact, this new variant of the 2022 Chevy Malibu XL marks the 110th anniversary of the Bow Tie brand, officially founded in November 1911. 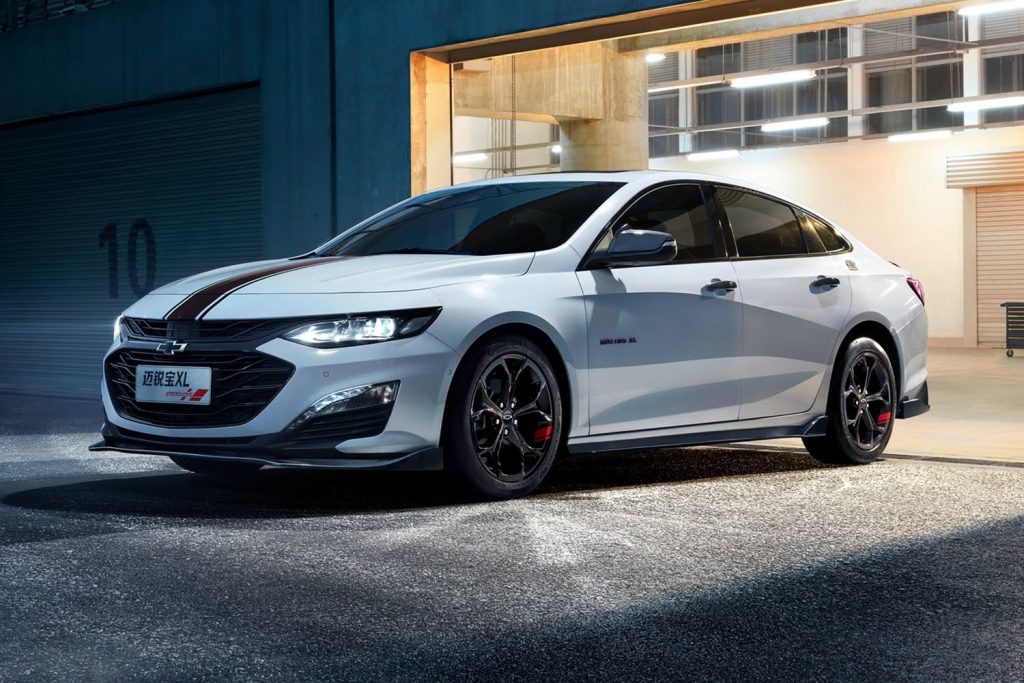 The 2022 Chevy Malibu XL Special Edition celebrates Chevrolet’s first eleven decades by featuring a very sporty design with attention-grabbing details, inspired by the racing genes of the brand’s origin and history. The new version of the 2022 Malibu XL was created by SAIC-GM specifically to commemorate this year’s anniversary and is limited to just 1,100 units in the Chinese market. 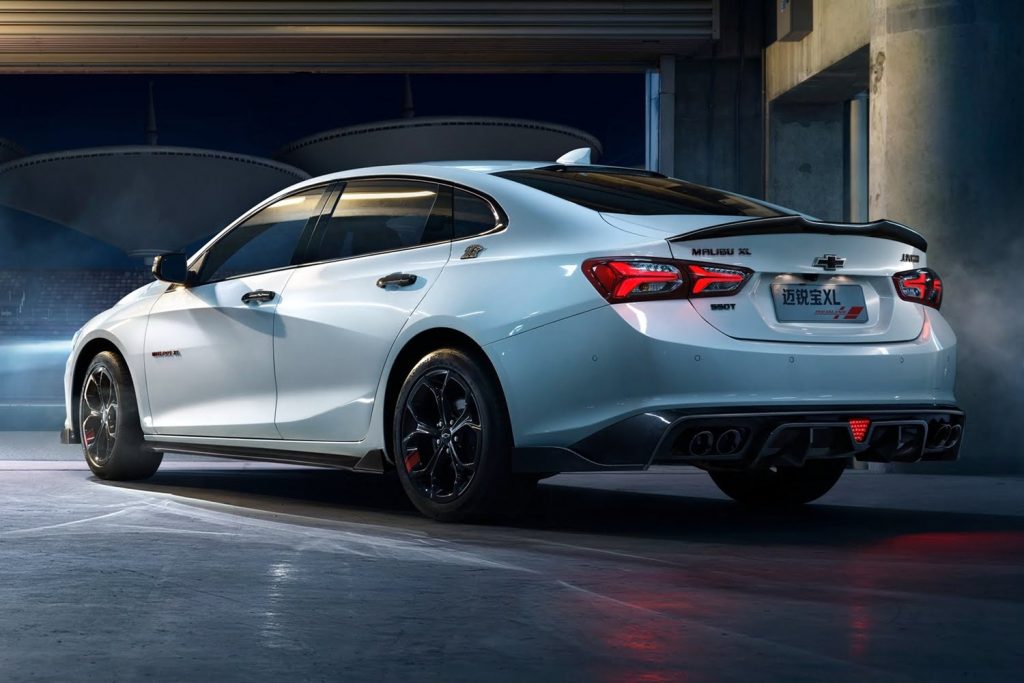 Aesthetically, the 2022 Chevy Malibu Special Edition builds on the top-of-the-line Redline trim level, but further accentuates the sporty character with a special Carbon Black package that gives it a more radical and imposing appearance. The package is composed of aerodynamic lower-body moldings, a more aggressive front bumper design, a rear bumper air diffuser and a rear spoiler with a carbon fiber finish. 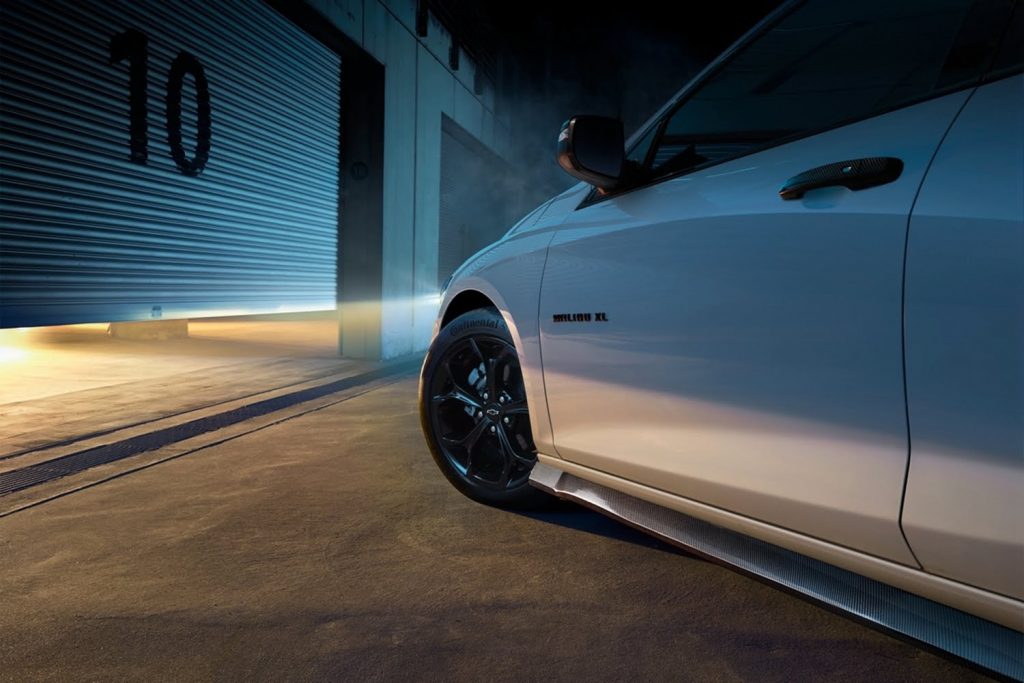 In addition, the bold appearance of the 2022 Chevy Malibu XL Special Edition is highlighted by a black stripe down the center of the hood, inherited from Camaro and Corvette sports cars, carbon black mirror caps and door handles, as well as 18-inch wheels with stickier Continental tires for sportier handling. The model features a distinctive 110th anniversary plaque on the top of the rear fender. 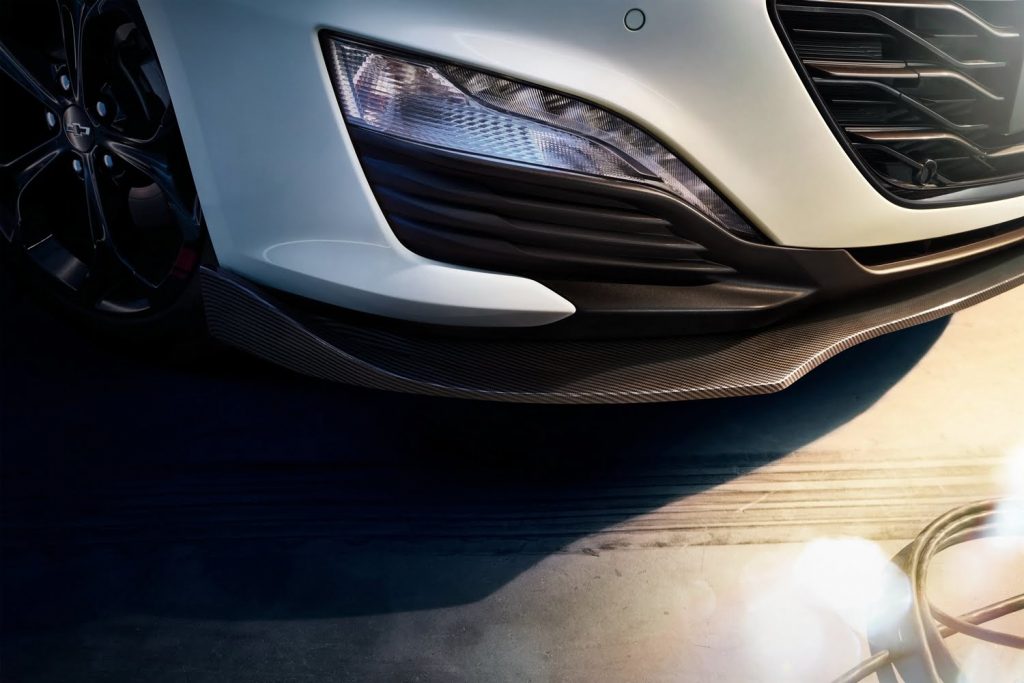 In contrast to the design novelties and more radical exterior accessories, the 2022 Chevy Malibu XL Special Edition’s powertrain remains exactly the same as in the range-topping version of Chevrolet’s flagship sedan in China. It features the well-known turbocharged 2.0L LSY I-4 engine with 237 horsepower and 258 pound-feet of torque, mated to GM’s nine-speed automatic transmission. 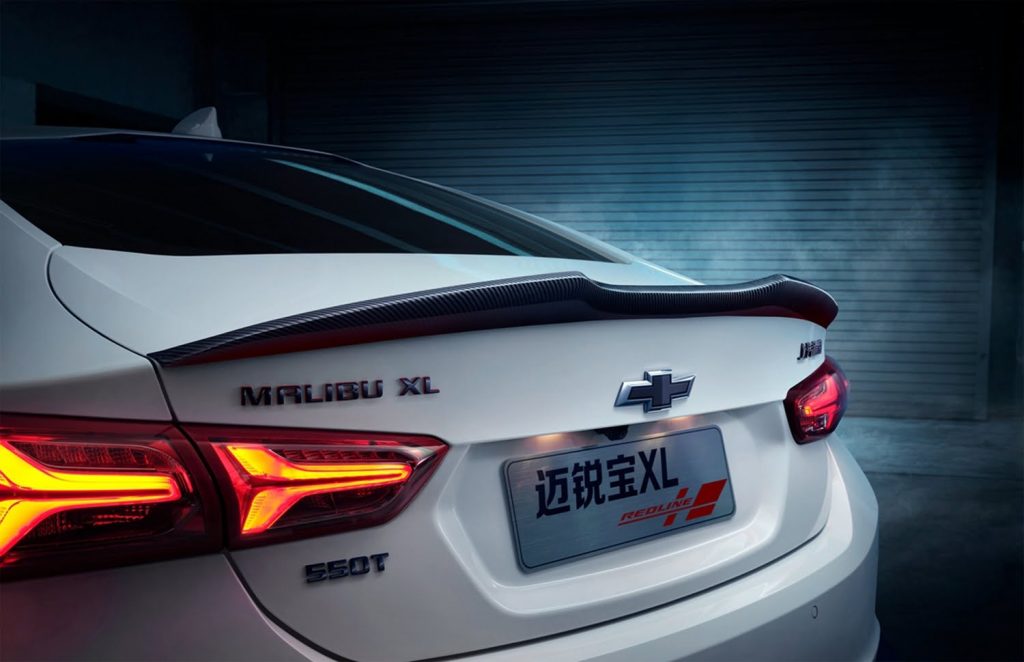 The 2022 Chevy Malibu XL Special Edition is now available for sale in China, exclusively in white paint, and in only 1,100 units to keep it exclusive. According to GM, it has sold more than 870,000 units of the ninth-generation Chevy Malibu so far in the Chinese market, making the Asian country the model’s main volume center. The price of the 2022 Malibu XL Special Edition is 219,900 CNY, about $34,500 USD at the current exchange rate.

Subscribe to GM Authority as we bring you the latest Chevy Malibu news, Chevrolet news and ongoing GM news coverage. 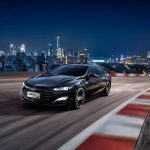 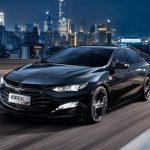 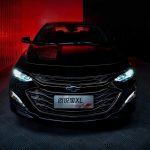 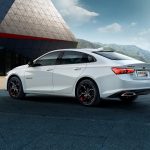 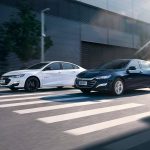 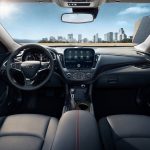 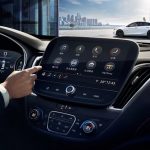 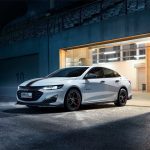 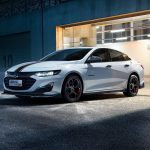 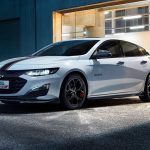 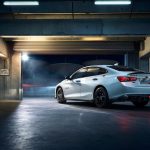 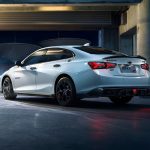 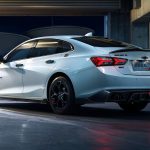 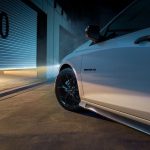 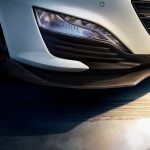 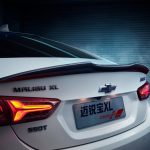