General Motors has released a new 2022 Chevy Camaro Wild Cherry Edition in the Japanese market only, which will begin arriving at dealerships in the country next spring.

The 2022 Chevy Camaro Wild Cherry Edition is based on the LT trim level and features the sporty RS package as standard. Limited to just ten units, the special edition will feature a Wild Cherry Tintcoat exterior color, five-split spoke silver painted alloy wheels and a set of silver Rally Stripes. All examples will also feature a Jet Black and Adrenaline Red interior. 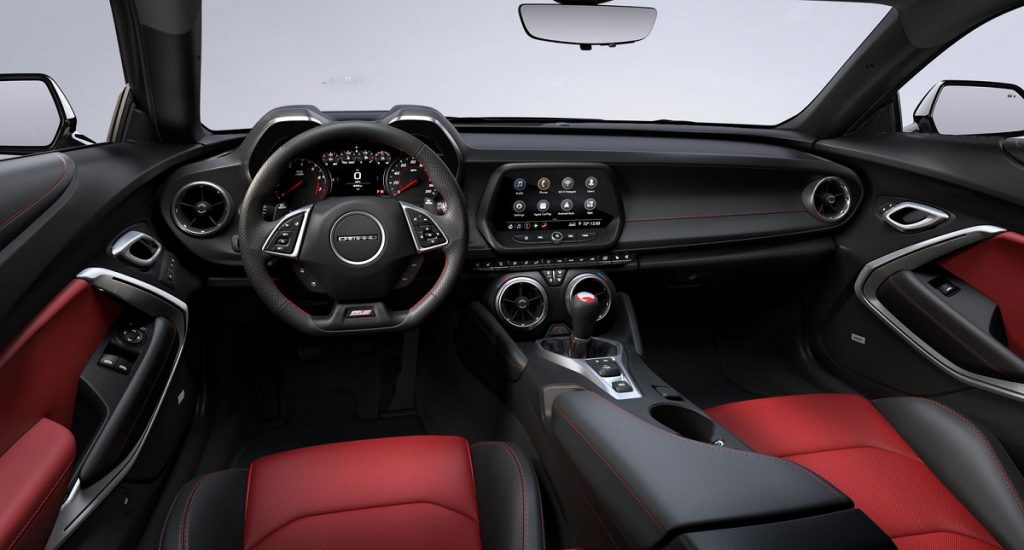 In Japan, the 2022 Chevy Camaro LT RS comes with the same turbocharged 2.0L LTG engine as the North American-spec model, which is rated at 275 horsepower and 295 pound-feet of torque. A six-speed manual transmission is standard, while a GM eight-speed automatic is available for extra. Rear-wheel-drive comes standard and all-wheel-drive is not available.

Chevrolet Japan will begin accepting orders for the 2022 Chevy Camaro Wild Cherry Edition on December 7th, 2021. Prices will start at 5,990,000 yen, which is equivalent to $52,665 USD at the time of publication. Customer deliveries will commence in May of 2022.

The Chevy Camaro is produced at the GM Lansing Grand River Assembly plant in Michigan alongside the Cadillac CT4 and Cadillac CT5 luxury sedans. The 2022 Chevy Camaro introduces the seventh model year of the latest sixth-generation iteration of the sports couple and ushers in a few minor changes and updates compared to the previous 2021 model year, including two new exterior color options: Vivid Orange Metallic and Rapid Blue.

Prices for the 2022 Chevy Camaro in the United States start at $26,195 (destination and freight charges included) for a hardtop coupe in the base LT trim level. Prices for the range-topping Camaro ZL1 model begin at $64,195.