The online configurator tool for the 2022 Cadillac XT4, allowing prospective customers to build their own version of the compact luxury crossover.

Like other similar online configurator tools from General Motors, the 2022 Cadillac XT4 configurator allows users to choose which trim level they’d like to order the vehicle in, along with which exterior and interior colors. Users can also apply various equipment packages and optional extras and specify which GM accessories they’d like to order with the vehicle, as well. 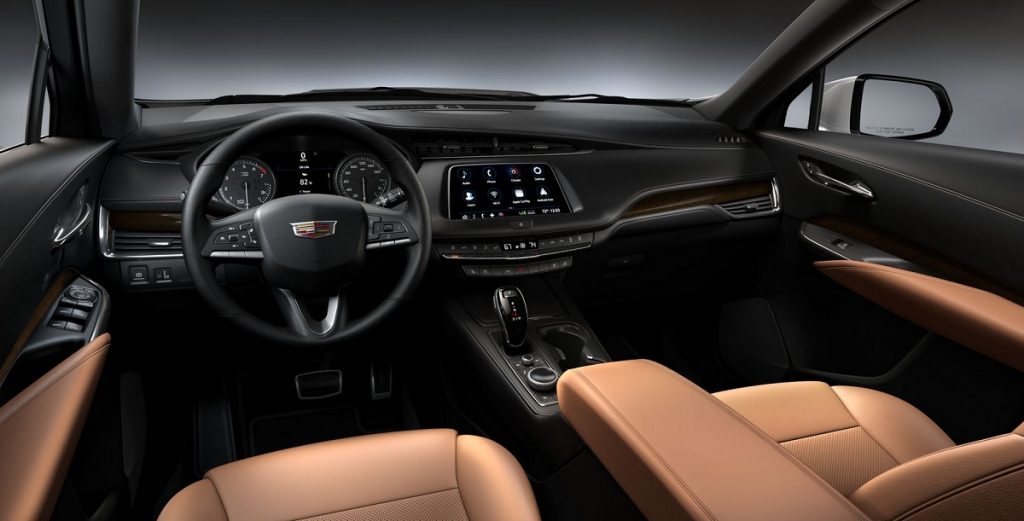 At the end, the user can view a summary of the trim level, colors, options and features they’ve chosen and view a complete pricing breakdown with taxes as well as $1,195 destination and freight charges included. They can also view payment plan options and send their build sheet to a nearby dealer to make the ordering process easier. The tool includes a vehicle search tool, as well, which can search for similarly-equipped vehicles in dealership inventory nearby or nationwide and locate the vehicle for the user.

Power in the 2022 Cadillac XT4 comes from a turbocharged 2.0L I4 LSY gasoline engine, which mates to a GM nine-speed automatic transmission. Front-wheel-drive is standard while all-wheel-drive is available for a price premium.