Fans of American rapper Yelawolf have a shot at owning his custom Chevy Silverado “Slumerican,” recently listed for sale in Nashville, Tennessee. 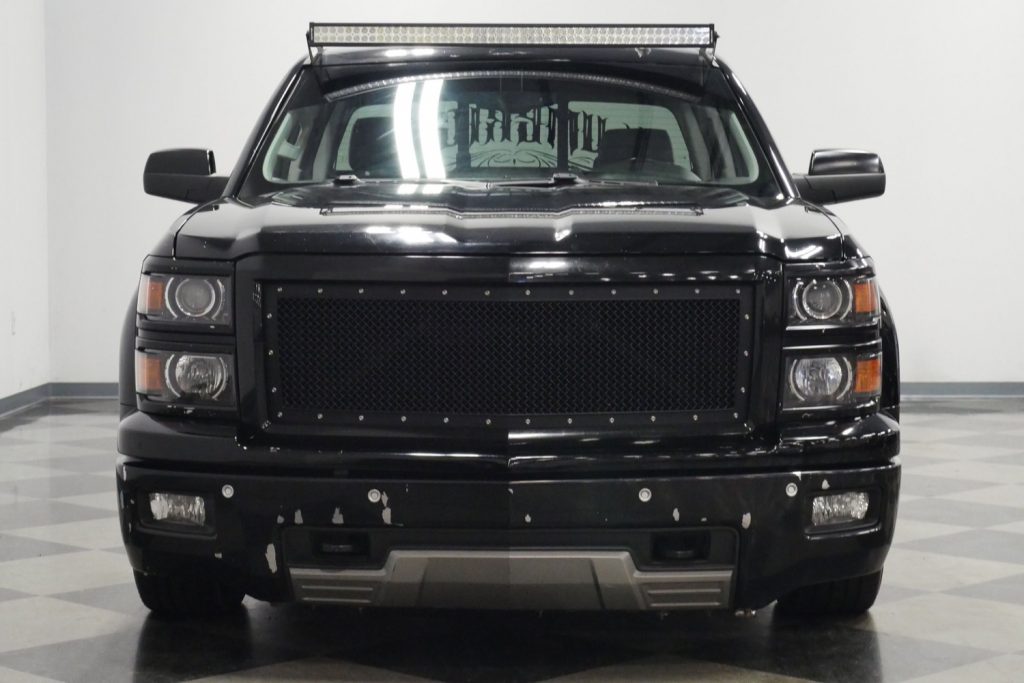 This one-off custom build originally rolled off the line as a 2014 Chevy Silverado Z71, but now, the pickup is sporting a long list of bespoke touches and upgrades. Yelawolf dubbed his custom Chevy Slumerican after his record label and merchandise line, and now, the exterior reflects the musical artist’s tastes, starting with a full black-out exterior treatment.

Up front, this custom Chevy Silverado was fitted with a chain mesh grille, finished in black with a rivet-style surround. The headlights complement with black inner light surrounds, while in the corners, we spot a set of 22-inch Detroit Steel wheels, also in black. 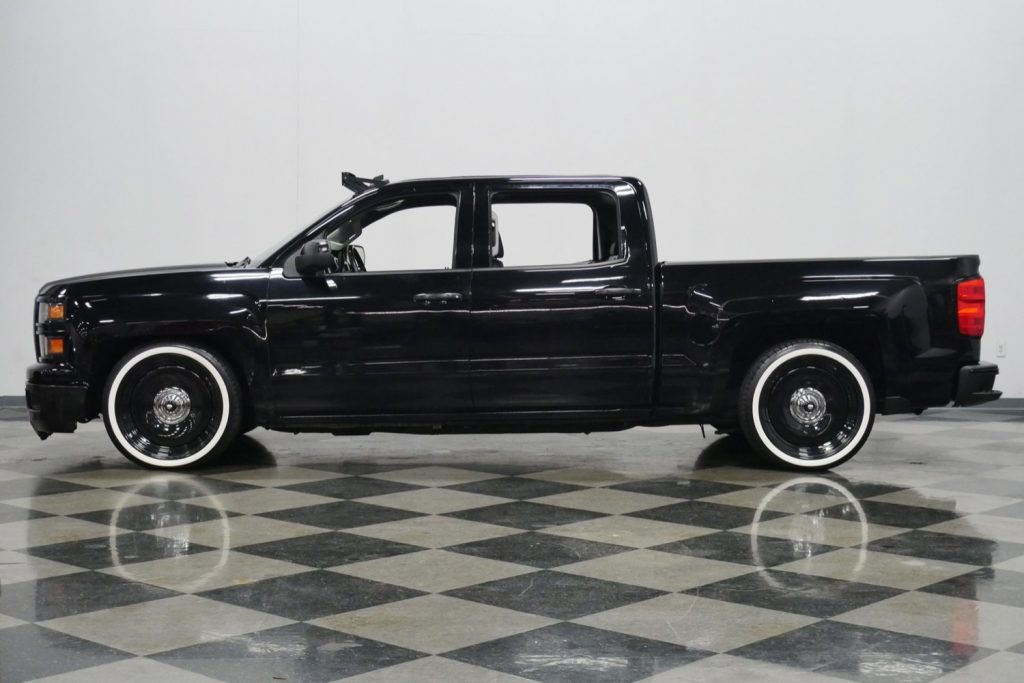 Wrapping the 22’s are new whitewall tires, while the front and rear bumpers complete the look with further black coloring. Also check the roof-mounted LED bar for additional forward lighting on the fly.

Notably, it looks as though Yelawolf really did use this Chevy Silverado, with the rear fitted with a drop-in bedliner, as well as a trailer hitch. 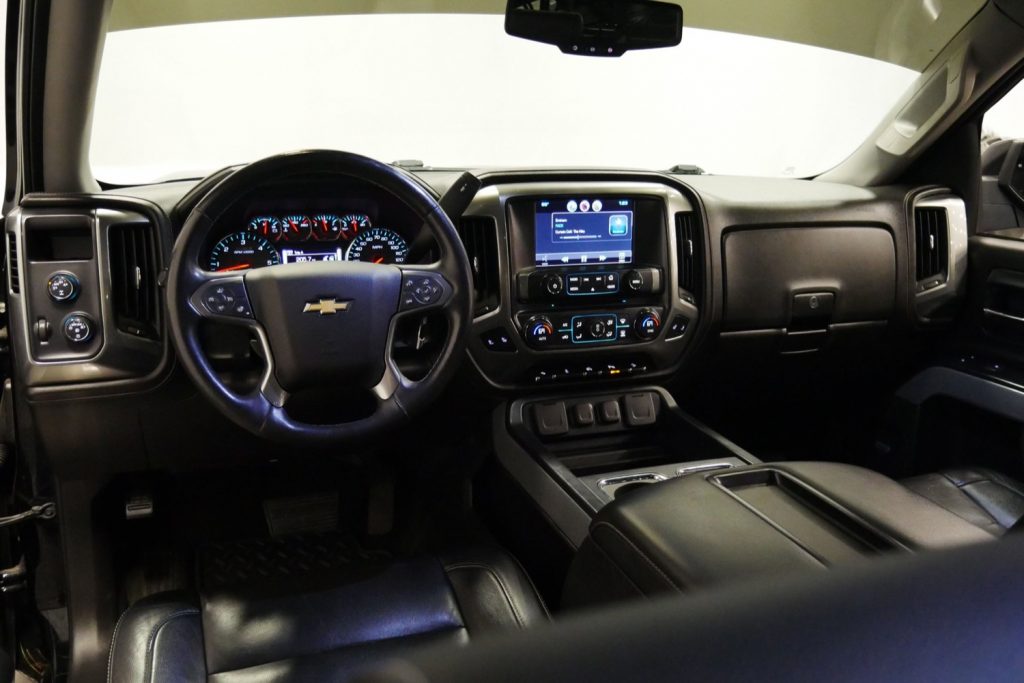 The black-out theme continues into the cabin, where we see black upholstery and surfaces front to back. That includes the leather for the front bucket seats. Notably, the seats are also heated. As expected, this Chevy Silverado is loaded with all the usual comfort features, such as power windows, power locks, keyless entry and alarm, and dual-zone A/C climate control. There’s also a horizontally oriented touchscreen in the center console, plus modern infotainment features like Bluetooth and navigation. 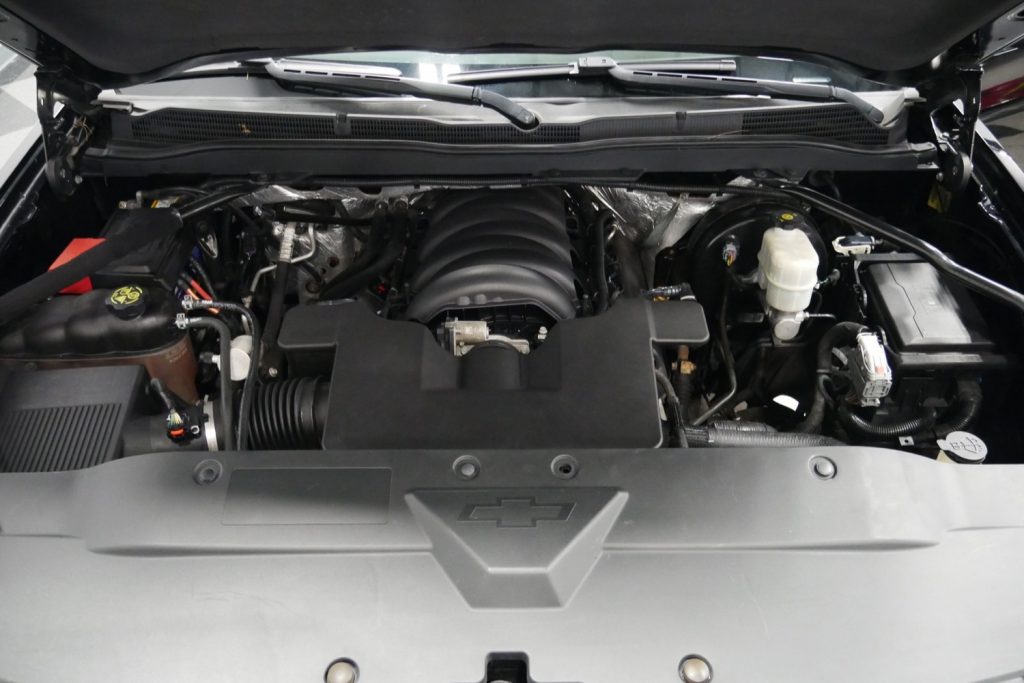 As for the greasy bits, this Chevy Silverado is equipped with a naturally aspirated 5.3L V8 engine and four-wheel drive fed by a six-speed automatic transmission. The suspension was also lowered to give it a more aggressive stance. 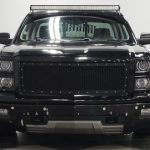 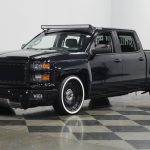 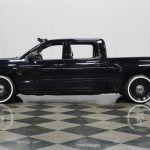 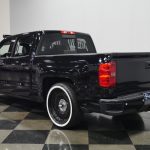 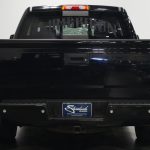 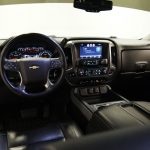 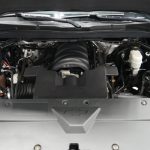