The 2013 Buick Encore has been ranked among the best used subcompact crossovers priced under $10,000 by the car buying experts over at Kelley Blue Book. 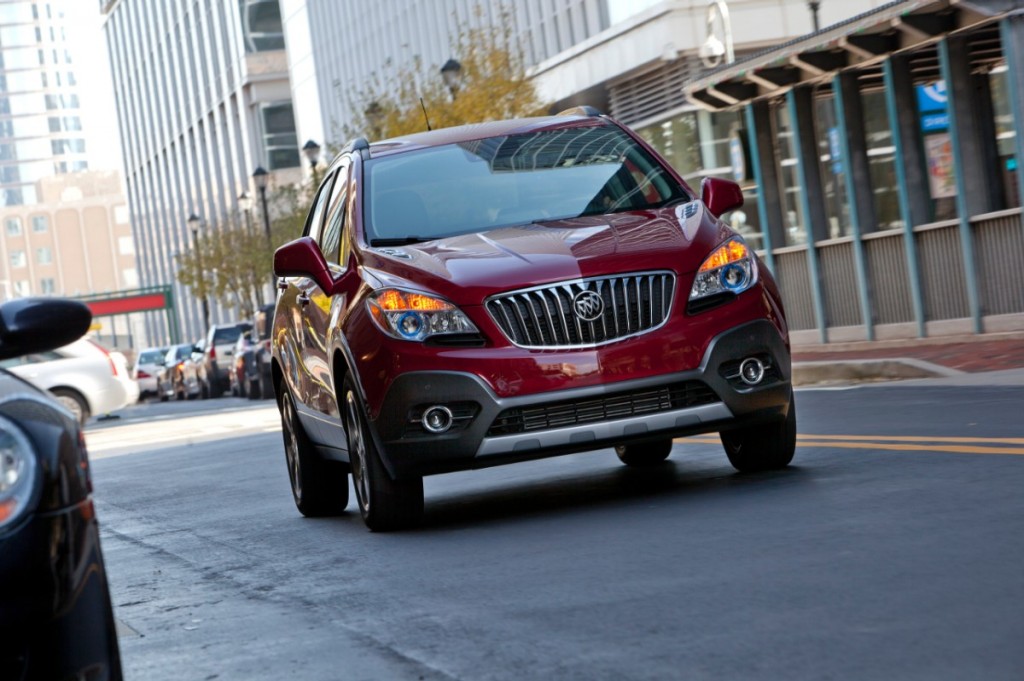 The publication recently put together a list of the top five best used subcompact crossovers that can often be found for $10,000 or less, with the 2013 Buick Encore ranked fifth on the list behind the 2012 Nissan Juke, 2013 Kia Soul, 2013 Mazda5 and 2012 Scion Xb.

KBB editors praised the 2013 Buick Encore for its range of standard features and its interior comfort and design – although they noted that the available engine options are lacking in power.

“The Buick Encore might be small, but it’s filled to the brim with Buick style and comfort, plus a solid standard feature set,” KBB said. “The lack of a tow rating or more powerful engine options probably aren’t big concerns if you’re looking for an SUV this small. All-wheel drive is available.” 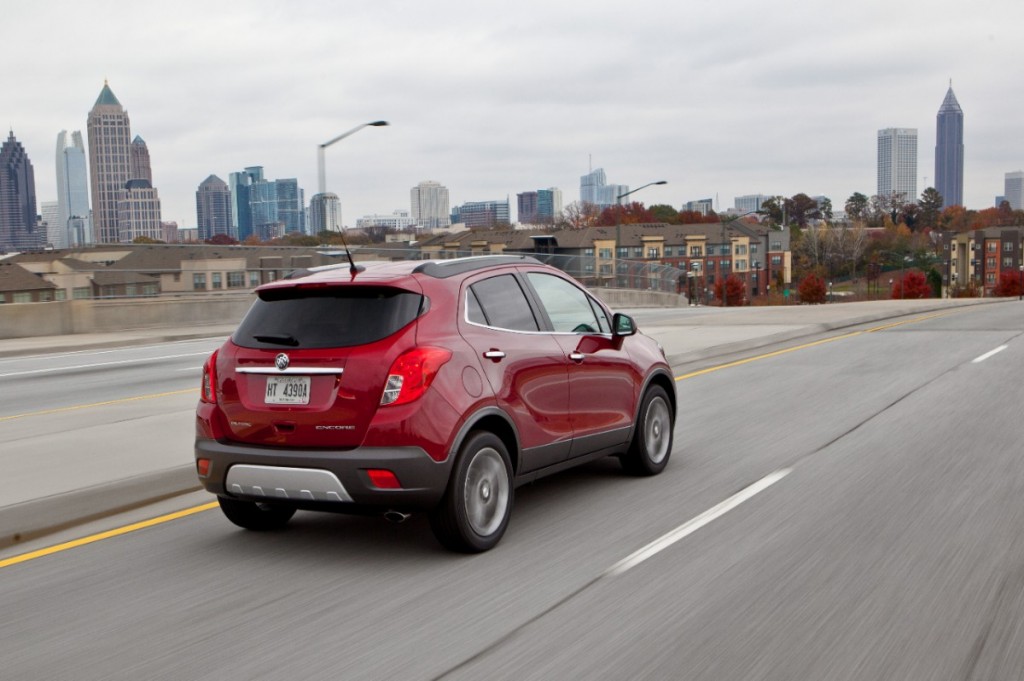 The 2013 model year Buick Encore, for reference, could be ordered with a turbocharged 1.4L I-4 engine producing 138 horsepower, which pairs with a six-speed automatic transmission and standard front-wheel-drive. GM later added a more powerful 153 horsepower version of the engine to the Encore’s lineup for 2016, but this engine was not available in 2013. 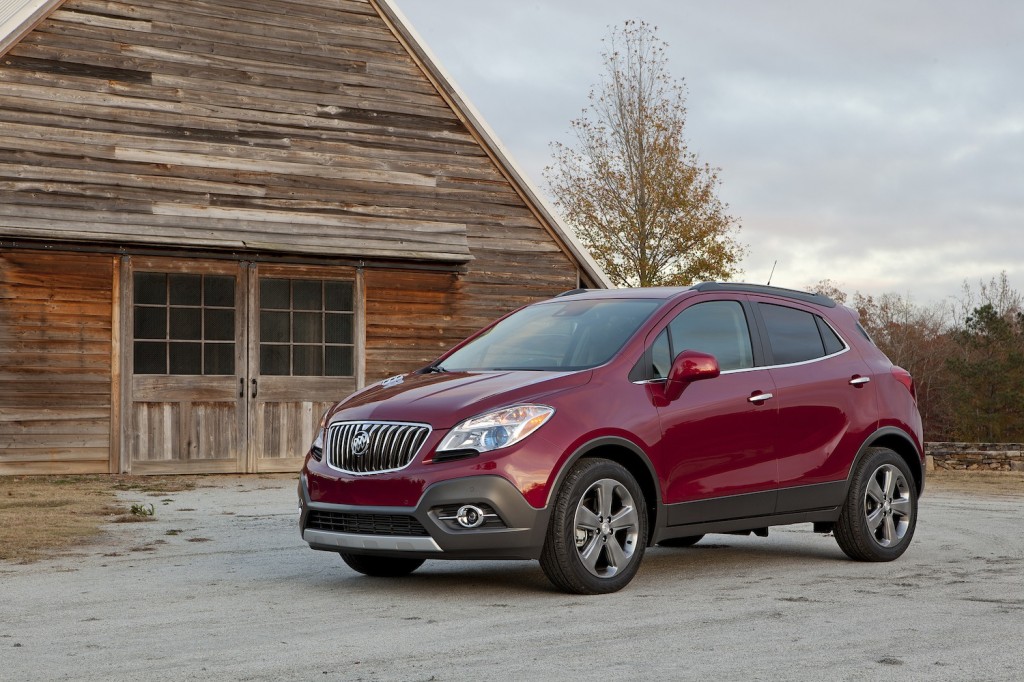 KBB ranked the Scion xB as the best used subcompact crossover under $10,000, praising the vehicle’s smart packaging and fuel-efficient four-cylinder engine. The xB is front-wheel-drive only, however, which may limit its appeal among used crossover shoppers.

“With all the space and utility of a compact SUV but easier to get in and out of and more fuel-efficient, the boxy Scion xB wasn’t available with all-wheel drive but is still a practical, economical choice — just as you’d expect from a sub-brand of Toyota,” the publication said of the Scion model.