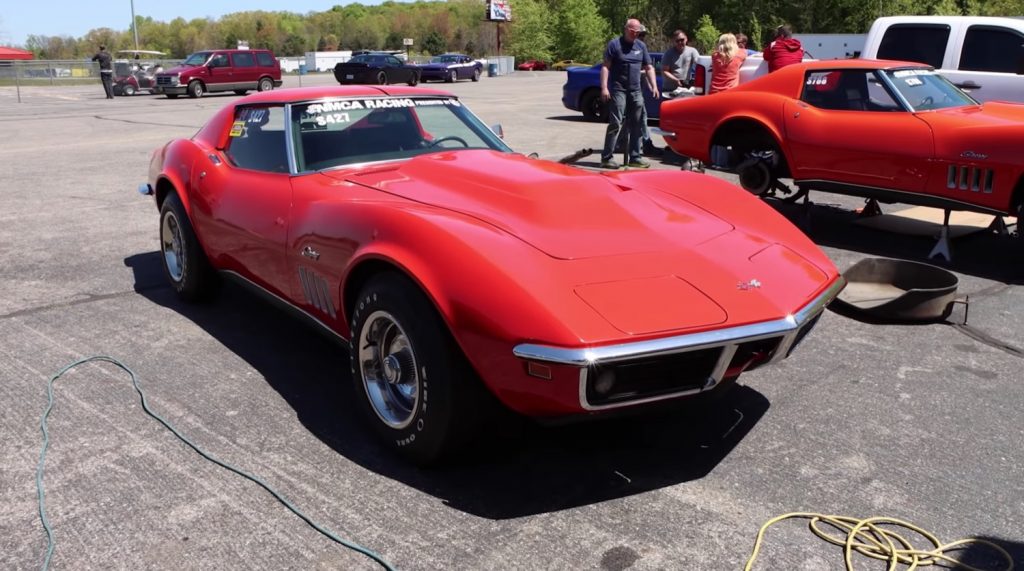 Once again coming to us from the Cars And Zebras YouTube channel, this video brings all the usual Cars And Zebras shenanigans, including a little C&Z humor, plus some walkaround footage and specs. The video, however, is relatively short for a C&Z production, clocking in at just over four minutes in length. If all you’re interested is the racing, skip ahead to just before the three-minute-mark. 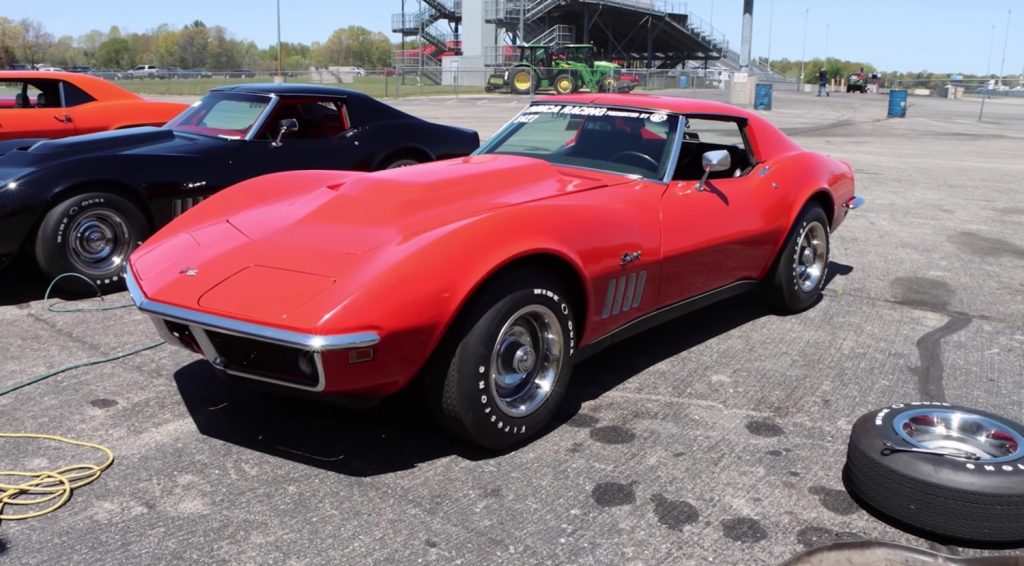 With that covered, let’s go over what both these models are bringing the party, starting with the 1969 Chevy Corvette. Under the hood is the rare 427 L88 V8 engine, rocking a compression ratio of 12:1. Output from the factory was rated at 430 horsepower at 5,200 rpm and 460 pound-feet of torque at 4,000 rpm, but, unsurprisingly, the actual output was more in the vicinity of 550 horsepower and 470 pound-feet of torque, making this Vette quite the go-getter on the racetrack.

Putting that power to the rear wheels is a three-speed automatic transmission, while this particular model has been upgraded with 4.56 gears. Weight with driver is set at 3,454 pounds. 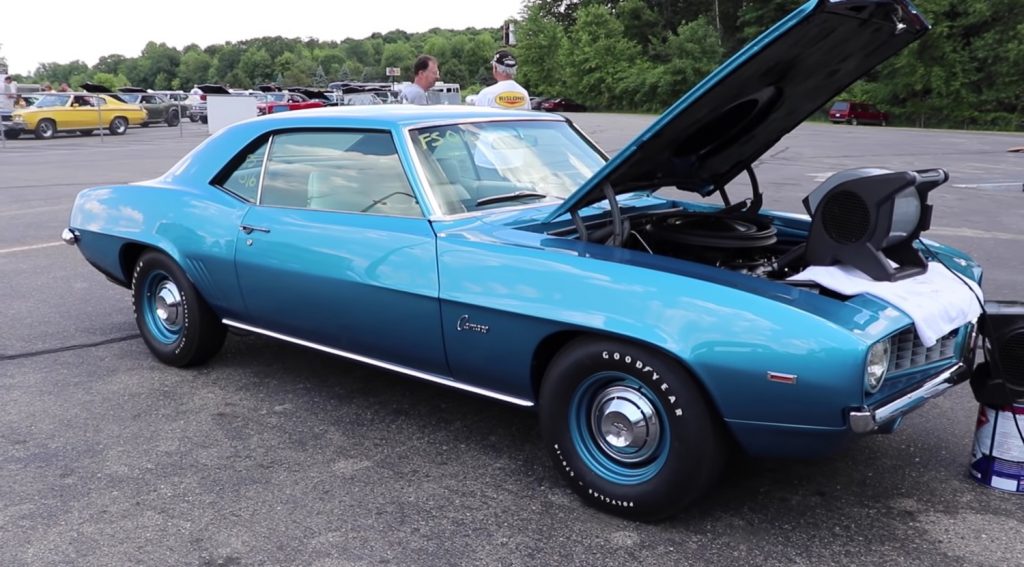 In the other lane is a 1969 Chevy Camaro ZL1, which means the Camaro is also packing a 427, with an engine design similar to that of the L88. However, the ZL1’s V8 stands out for its aluminum block, which helps the powerplant to cut weight significantly. Like the Corvette, the ZL1 was also rated at 430 horsepower from the factory, but output was more likely around 500 ponies. A three-speed automatic is once again on deck for the cog swaps, with 4.10 gears and a curb weight of 3,300 pounds without the driver. 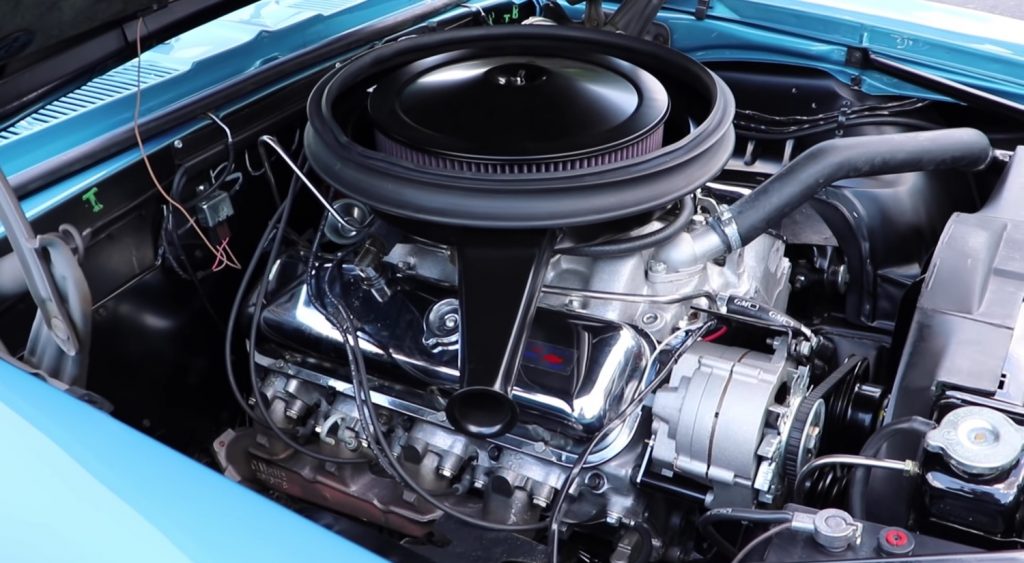 Sounds like a fun matchup, but it’s important to remember that both models are optimized for Factory Stock racing, which means they are definitely a good deal quicker than when they first rolled off the assembly line. Hit play to see which Chevy comes out in front: