The 1966-1967 Pontiac GTO is one of the vehicles that classic car insurance company Hagerty believes will go up in value over the next 12 months. 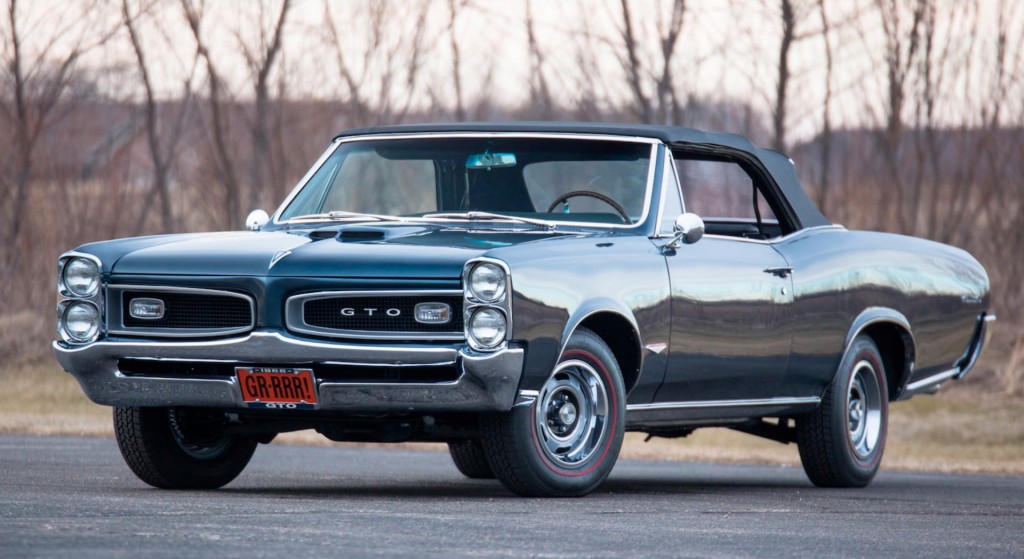 Hagerty this week published its 2022 Bull Market List, which lists the various enthusiast cars and trucks that the company’s market experts have predicted will increase in value over the next 12 months. The company believes the 1966 and1967 Pontiac GTO will go up in value due to its status as the first-ever muscle car, its handsome exterior styling and its sought-after available “Tri-Power” carburetor setup.

Hagerty also says the market for these vehicles has been mostly flat in recent years – which is a sign of an inevitable spike considering their overall desirability among classic car aficionados.

“There will only ever be one original muscle car, and the GTO is it,” the company says of the first-generation Pontiac GTO. “For 1966, the car received a styling update that ushered in the ‘Coke bottle’ shape. That year was also the last to offer not only the 389 V-8 but the factory-optional ‘Tri-Power’ carburetor setup. Although prices have been flat, they are starting to heat up, and now might be the time to buy.” 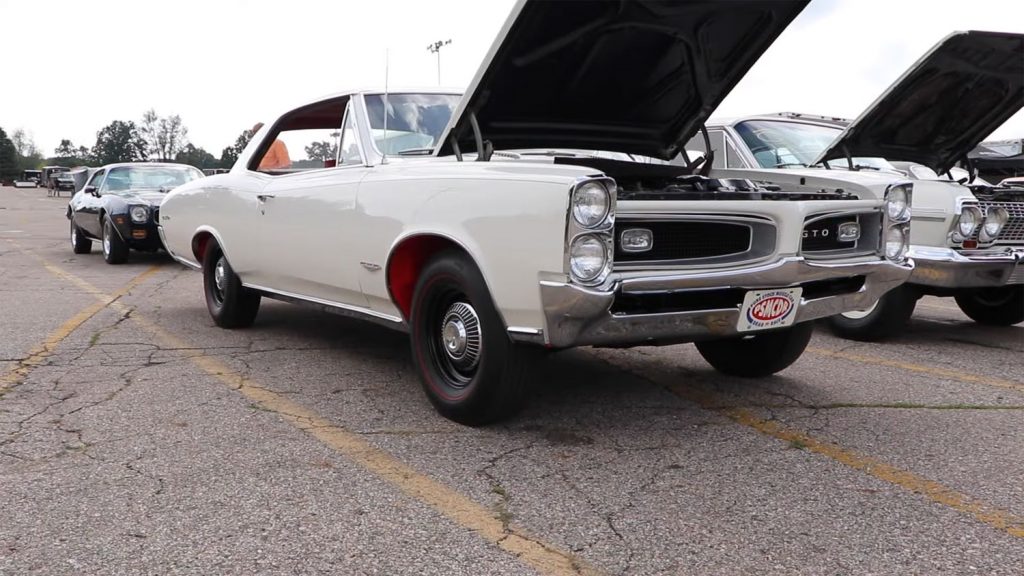 According to Hagerty’s own online valuation tool, a 1966 Pontiac GTO two-door coupe with the four-barrel carb in “Concours” condition is currently worth about $59,400, while models in “Excellent” condition are worth about $49,400. A vehicle in “Good” condition is worth just $25,500.

Handy GM fans may want to find an example in less-than-stellar condition so they can perform their own repairs and restoration work, which could help maximize the profit margins if they went to re-sell the vehicle in the future. Hagerty sees 1966-1967 Pontiac GTO models with certain desired options that are in like-new condition selling for over $100,000 by the end of 2022, so there’s definitely some money to be made in flipping a GTO. 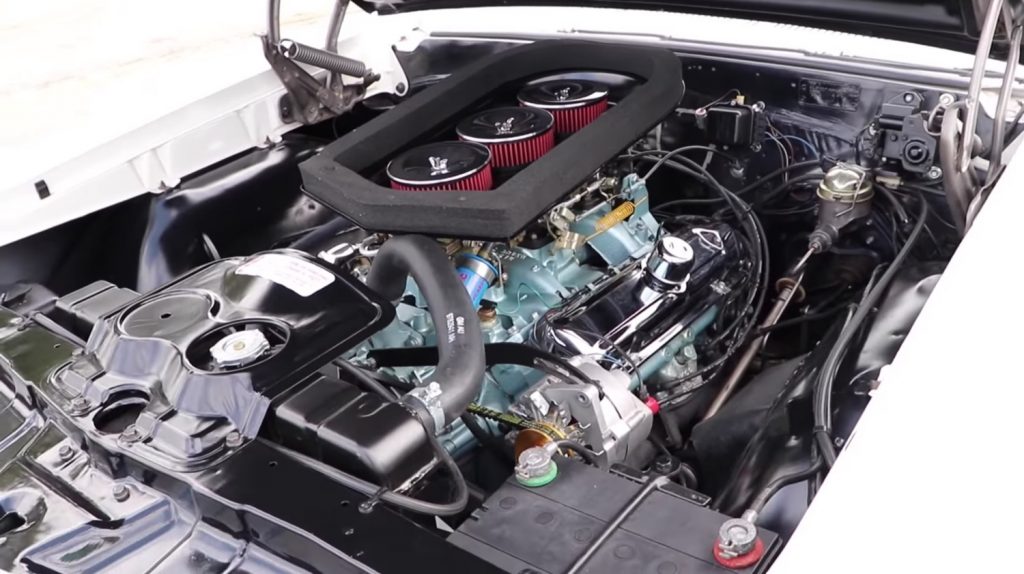 In addition to the first-generation Pontiac GTO, the 2022 Hagerty Bull Market list also listed the 1965–70 Cadillac DeVille as a classic that is set to spike in value over the next year or so.