Auto insurance company Hagerty released its 2022 Bull Market List this week, which catalogs the vehicles that its team of experts believe will go up in value in the next 12 months. While the majority of vehicles on this year’s edition of the annual list are European or Japanese, a handful of American cars also appear in the ranking – including the gorgeous 1965-1970 Cadillac DeVille. 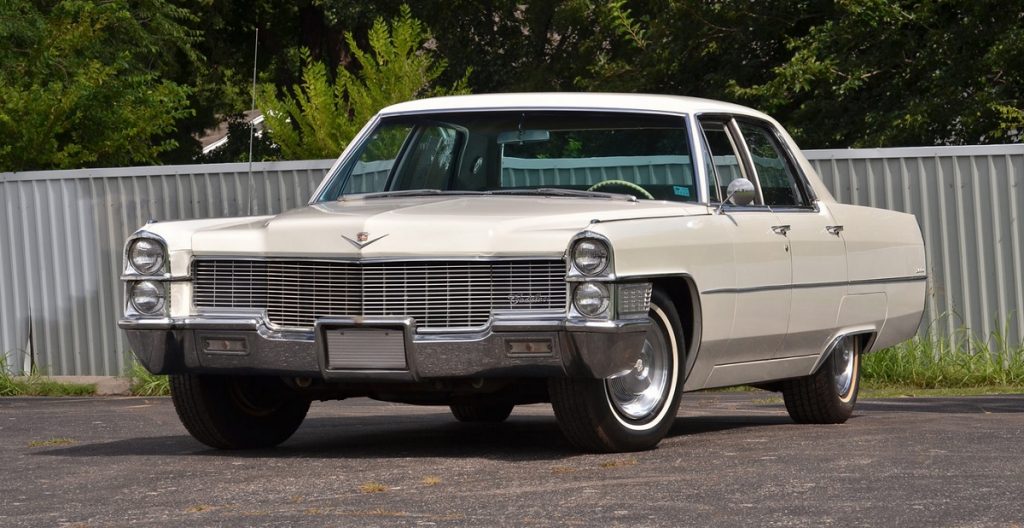 Hagerty editors believe the 1965-1970 Cadillac DeVille will go up in value over the next year, as these models were typically overlooked in the past for the more head-turning finned Cadillacs of the late 1950s. That has led to surprisingly cheap list prices for these stunning executive cars – making a future price jump all but inevitable.

“Collectors long ago flocked to the late ’50s Cadillacs with their iconic fins, while these more modern and usable late ’60s models were largely snubbed,” Hagerty claims. “That is changing, but this generation of Cadillacs remains highly affordable — particularly on a dollar-per-pound scale — and they draw plenty of eyeballs and thumbs-up. These are tons (literally) of Detroit style for not much money.” 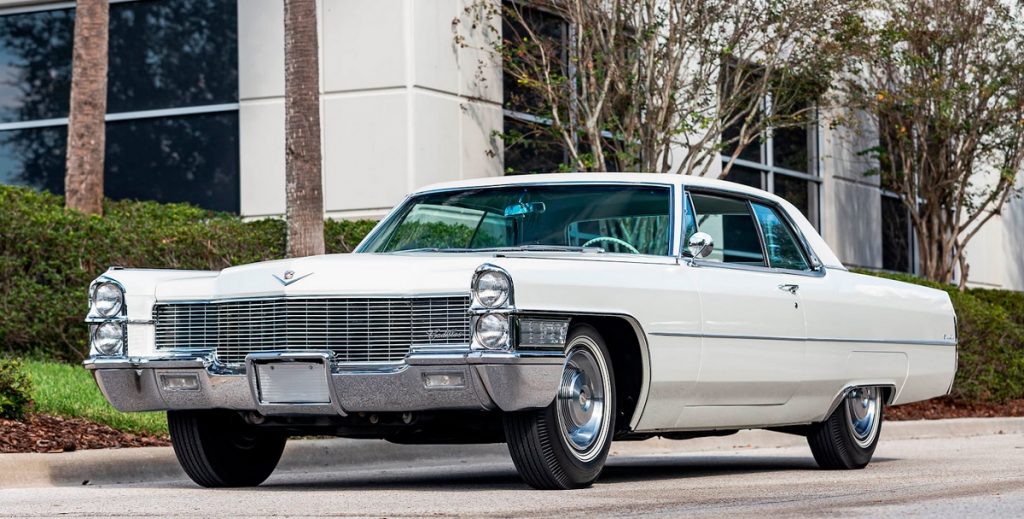 Hagerty’s online classic car valuation tool indicates a base 1965 Cadillac Deville two-door coupe in ‘Excellent’ condition sells for an average of $25,000, while a near-perfect ‘Concours’ example fetches around $36,600. Convertible models command slightly more, with ‘Excellent’ examples selling for around $34,800 and ‘Concours’ examples commanding $53,200. Investors and speculators may want to buy a model in moderate condition and perform some of their own repairs and restoration work, which could increase their profit margins when they go to sell the vehicle. Hagerty estimates most Cadillac DeVille models in average condition will sell for under $20,000 or so. 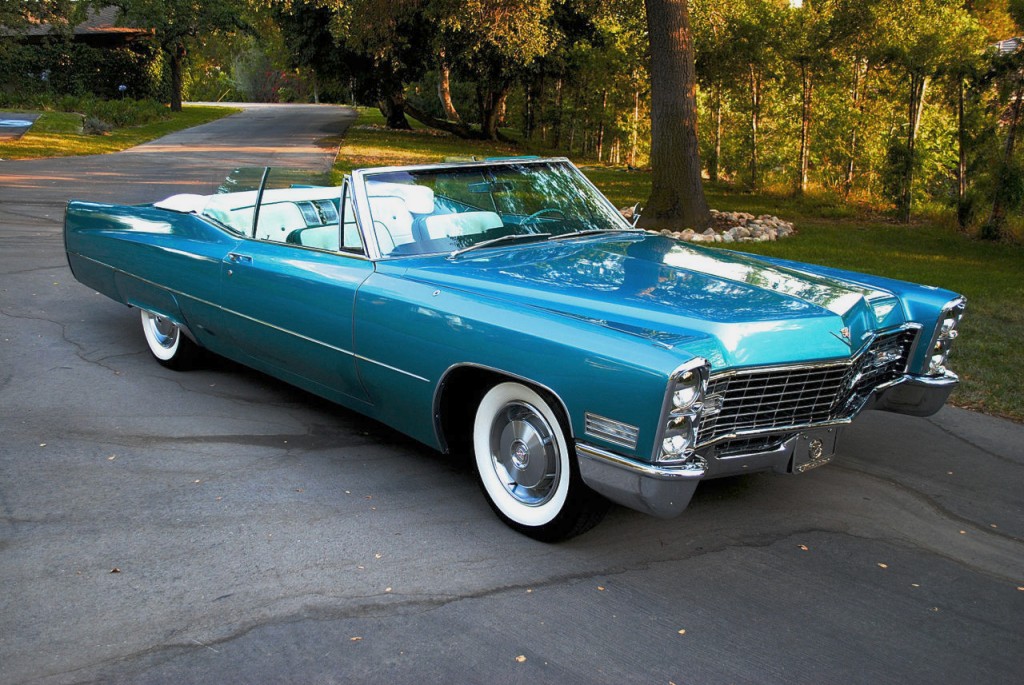