For those enthusiasts that grew up in the ‘60s, this Chevy hot rod might transport them to the fun of the old high school days – at least that was the intention of the builder. 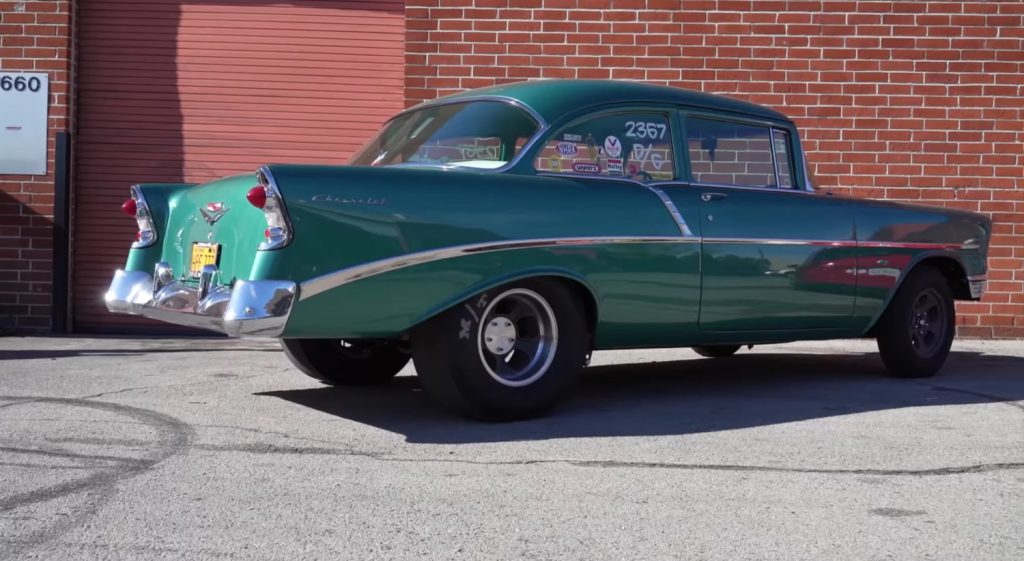 This 1956 Chevy hot rod was built by Dennis McCarthy. If the name looks familiar, it’s because McCarthy was responsible for building many of the cars featured in the Fast & Furious franchise. Although the movie series is best known for imports, McCarthy got his start in hot rods working at a local speed shop in high school, and he keeps the passion alive with vehicles like this for his own personal amusement. 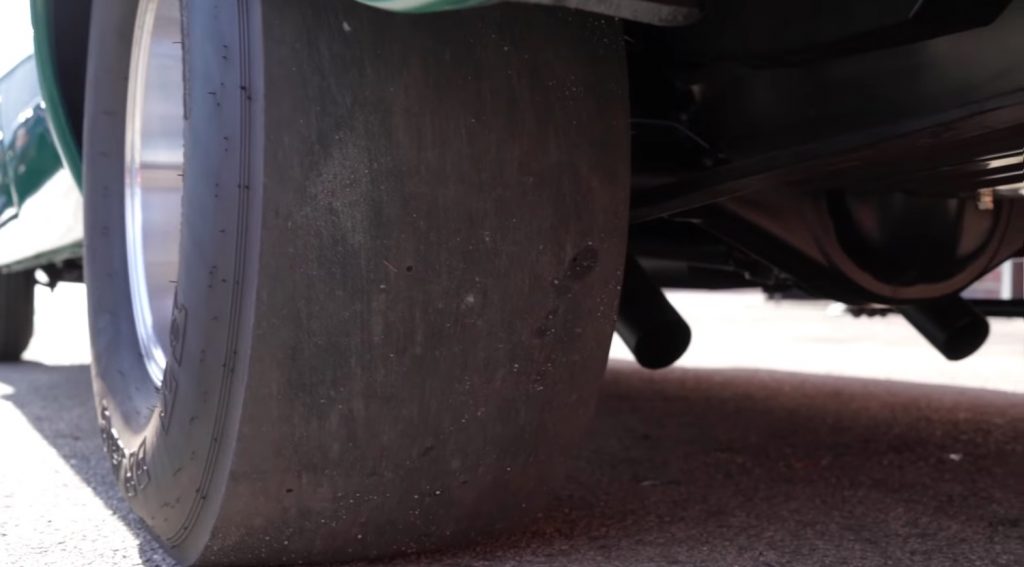 Indeed, McCarthy builds a lot of cars, but this 1956 Chevy is one of his latest projects. The Chevy started as a fun side build, but, as it goes, one thing led to another, and now it’s a whole other animal. The donor car was actually a background vehicle in Fast & Furious Presents: Hobbs & Shaw. After the shoot was done, the Chevy was then rebuilt as a period-correct ‘60s-era hot rod. 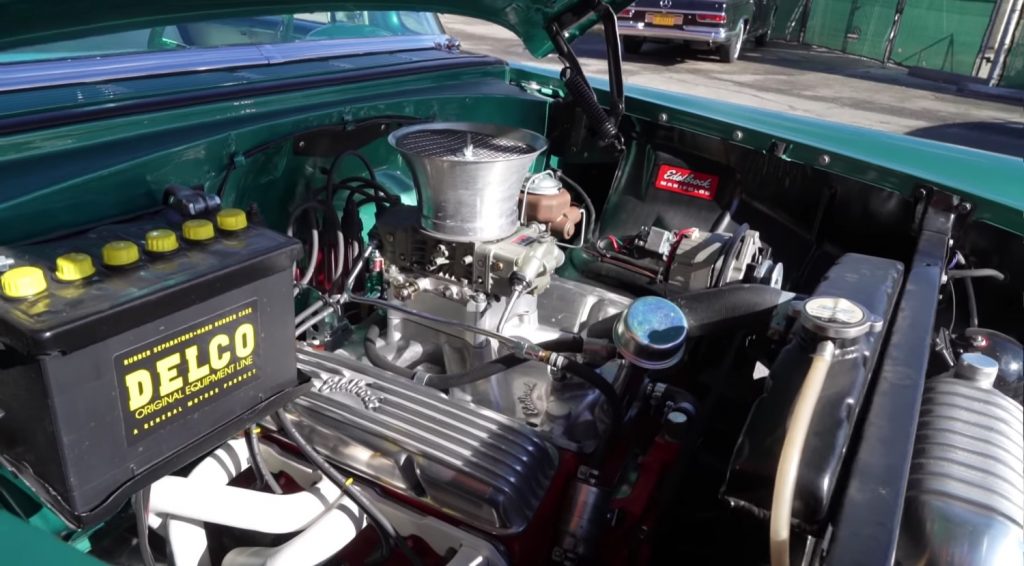 Under the hood is a small block V8, featuring all the usual tricks, such as port work, 11:1 compression, a solid cam, and a few other bits and pieces. Up top is a modern Holley carburetor that was redone to make it look the part of an old school racer. Estimated output is around 400 to 450 horsepower.

“I do somewhat regret not putting a 427 or something along those lines [in it],” McCarthy says. “Maybe I’ll enjoy it for six months or a year then we’ll do phase two and put 600 horsepower in it.” 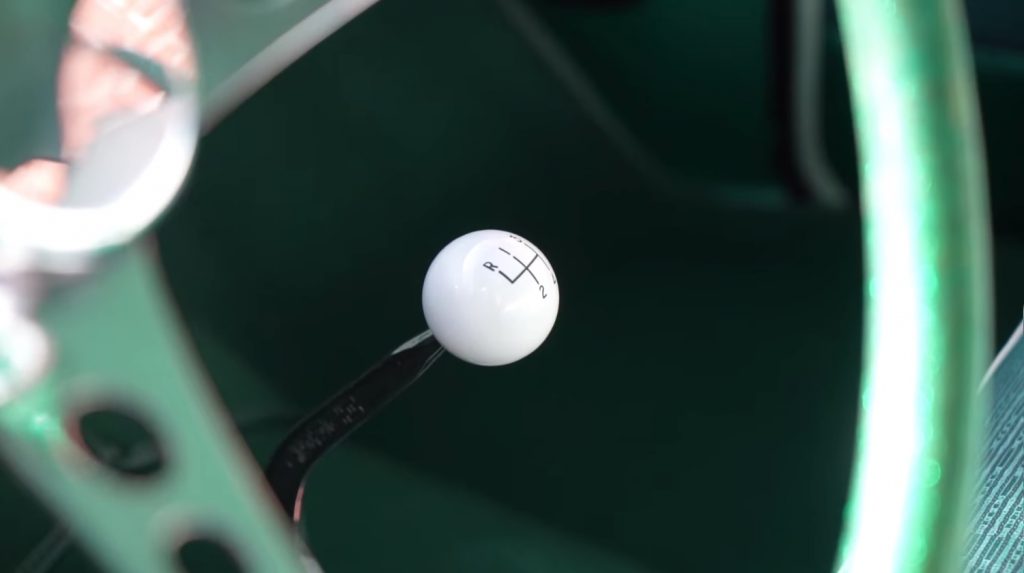 For McCarthy, this 1956 Chevy hot rod takes him back to his high school days, and a lot of that is the look, which combines street and strip in perfect balance. The car also rocks the original green interior.

All in all, this Chevy hot rod looks like it’s a lot of fun. Check out the full build by hitting play below: