SAIC-GM-Wuling, General Motors’ second joint venture in China, has just announced the opening of Wuling‘s first global brand center in Shanghai to continue its image transformation and promote its portfolio of next-generation products. With the new establishment, dubbed Ling House, the automaker seeks to create a brand experience network and communicate directly with customers. 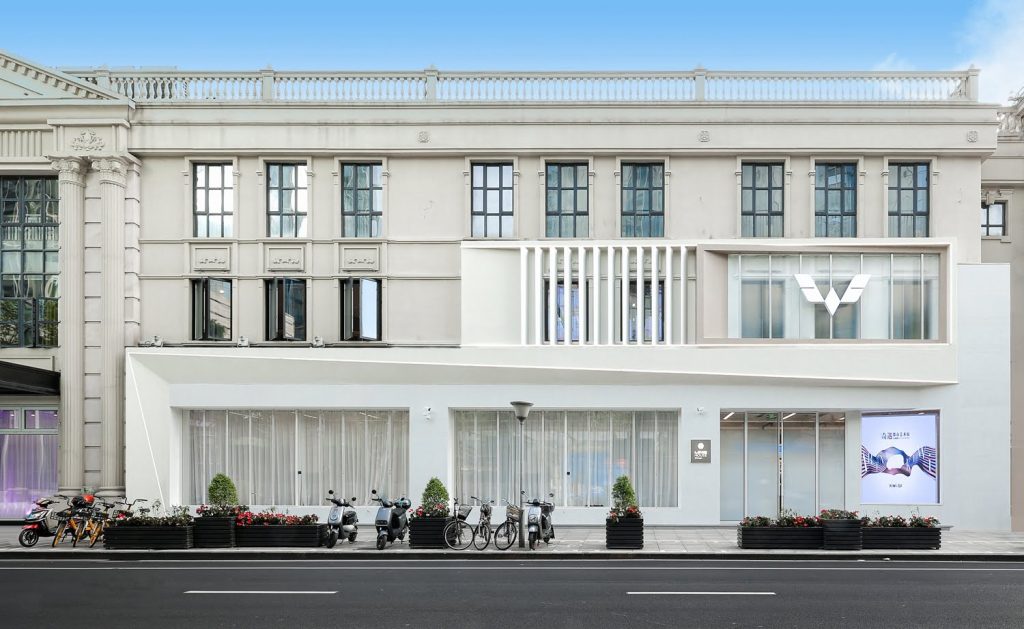 The all-new Wuling Ling House in Shanghai is located in the heart of the modern Jing’an district of the Chinese city and is the first flagship center of the global brand strategy. Last year, Wuling kicked off a major rebranding when it introduced the Global Silver logo and a range of more modern vehicles focused on the passenger market, creating a new line above the traditional portfolio of commercial models. 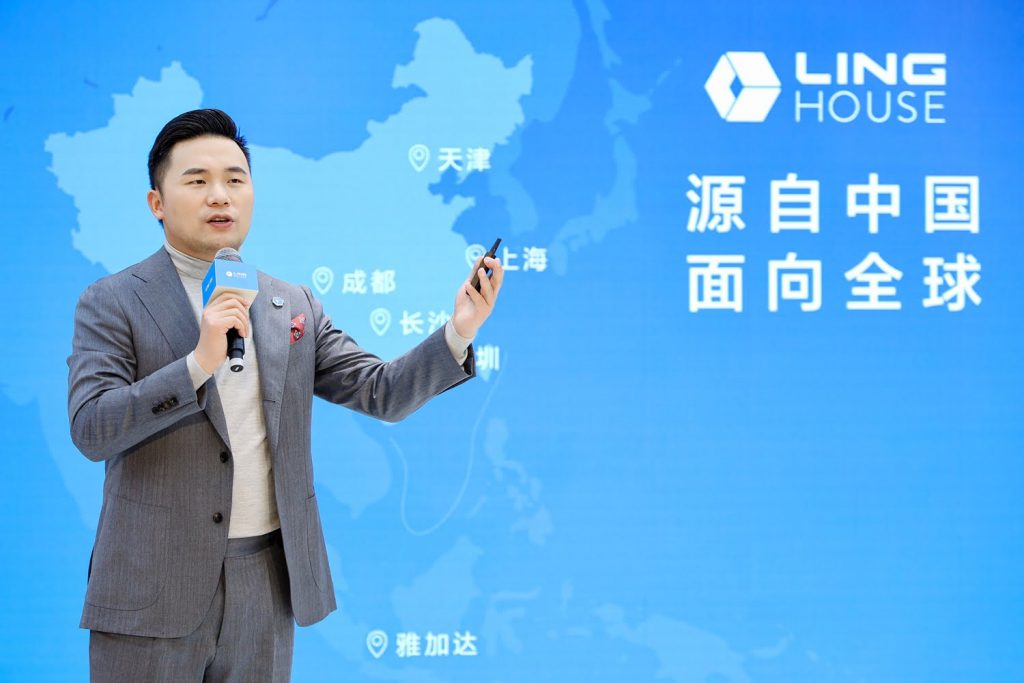 As such, the opening of the Wuling Ling House in Shanghai marks the beginning of SGMW’s plan to open Ling Houses in additional first- and second-tier cities across China, according to the country’s urban classification. The next Wuling Ling House centers will open in the cities of Beijing, Shenzhen and Changsha. The brand has not yet started its international expansion, so no centers will open outside of China for now. 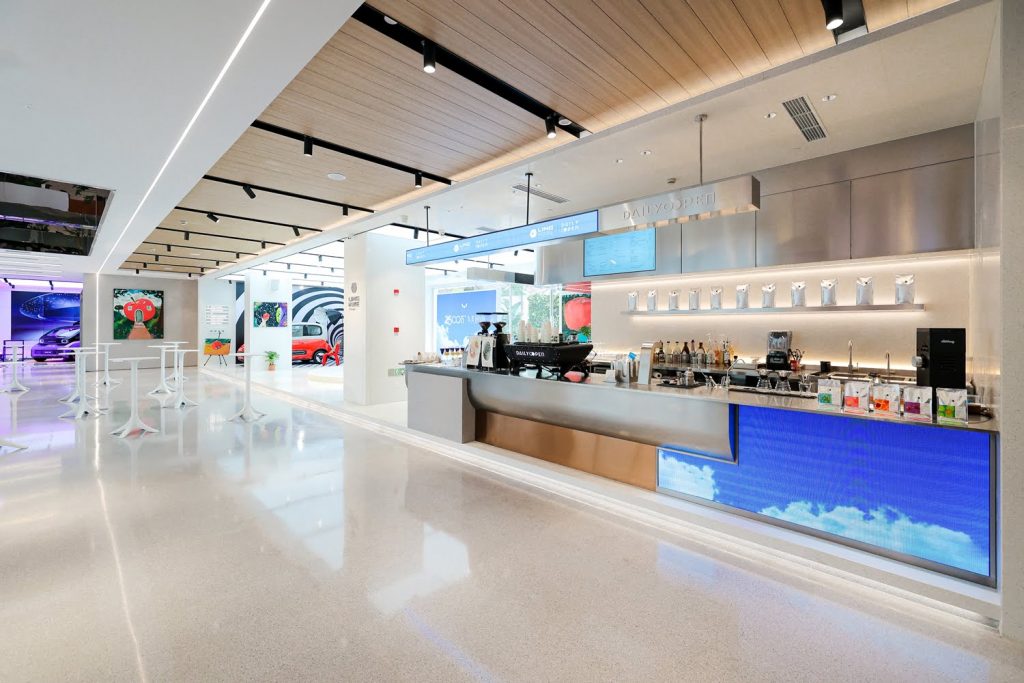 The Wuling Ling House in Shanghai is a modern two-story social gathering space with multiple areas where potential customers will be able to receive Wuling’s product news first-hand. It will become a launch pad for cultural activities and an official place for the introduction of next-generation products. 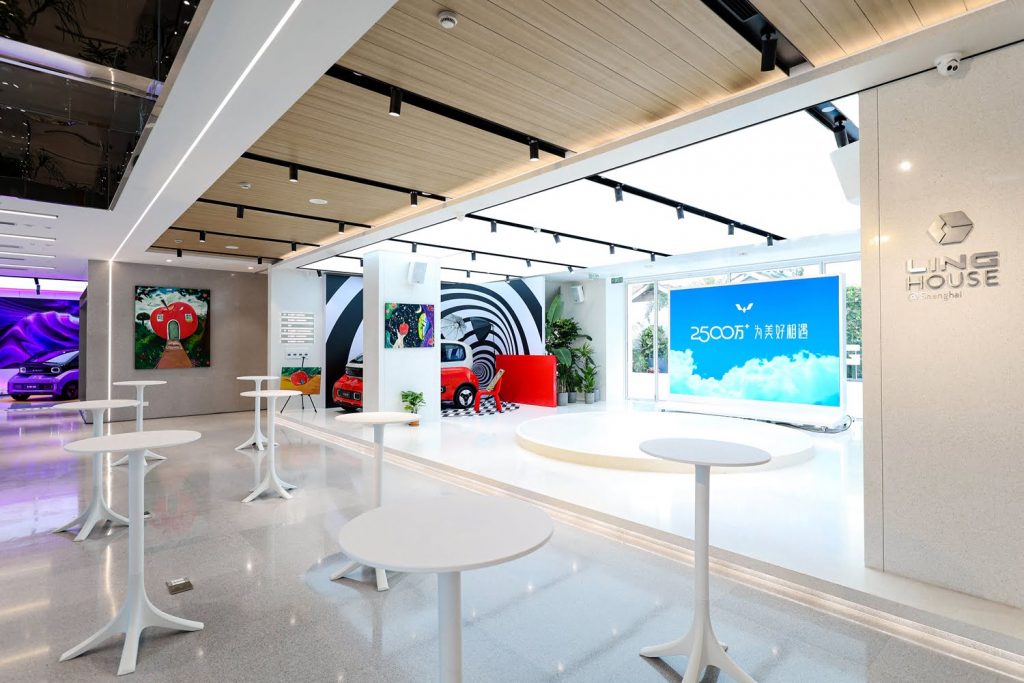 Specifically, the first floor of the Wuling Ling House in Shanghai is a generous open space with large windows where users will be able to enjoy coffee, dessert and flower shops inspired by the world of fashion, aligned with the modern city and the Wuling brand’s new image. Meanwhile, the second floor is a place reserved for fashion exhibitions and artistic cooperation with other brands, including its sister Baojun. 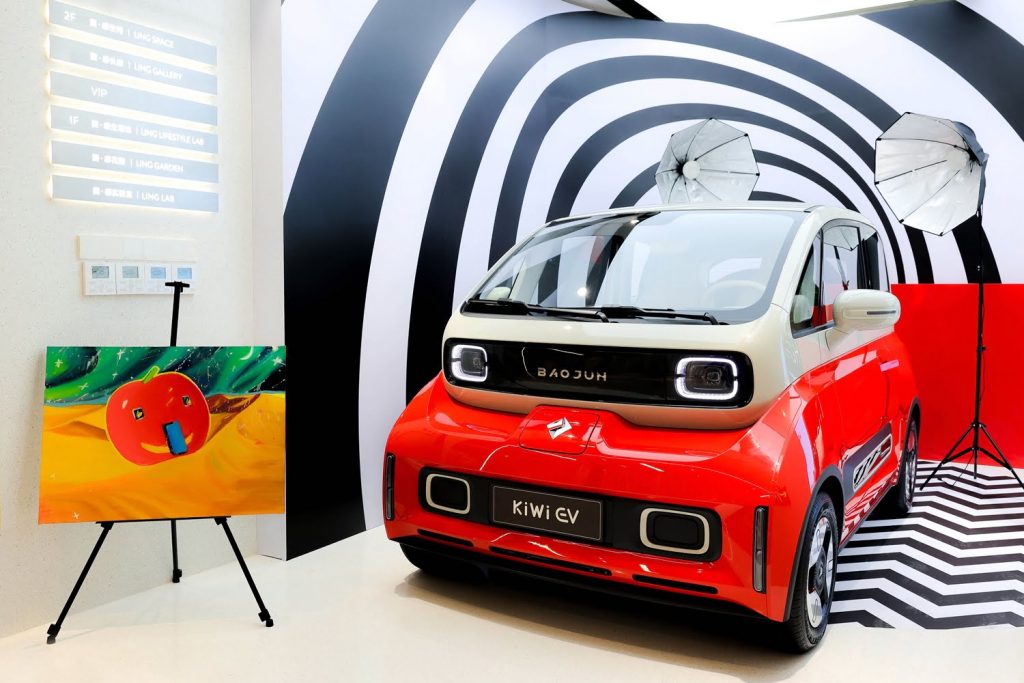 In fact, interestingly enough, the first exhibition to be held at the all-new Wuling Ling House in Shanghai is focused on automotive art and does not include a vehicle from Wuling, but from Baojun, the KiWi EV. It’s called the ART’N KiWi street art exhibit and features five environments with their own custom KiWi EV, presenting a crossover art experience for visitors. This exhibition will be open to the public until December 22nd. 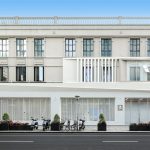 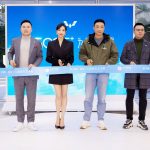 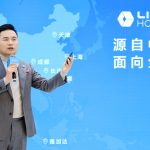 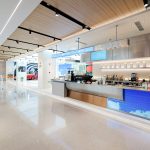 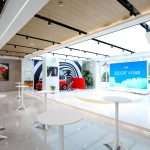 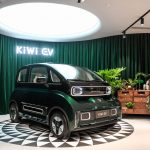 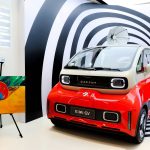 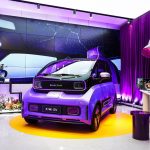 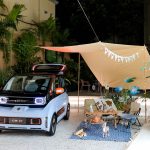 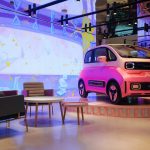