Photos of the new Cadillac XT4 Snow Country concept that will debut at the forthcoming 2021 Guangzhou Auto Show have surfaced online, giving us a sneak preview of the crossover’s rally-inspired exterior styling. 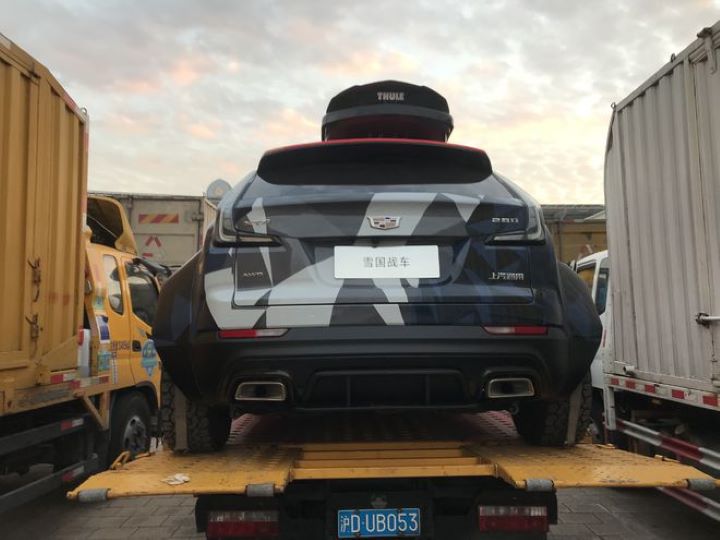 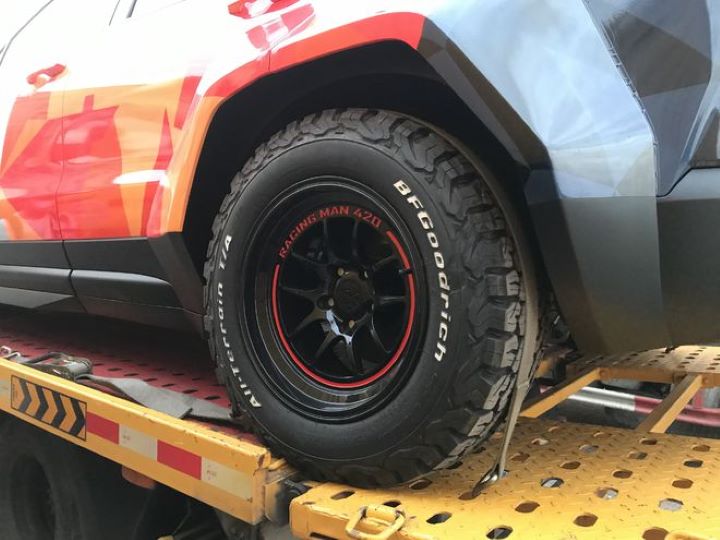 The rear image of the Cadillac XT4 Snow Country indicates this is a ’28T’ model, meaning it retains the 2.0L turbocharged LSY engine, which is factory rated at 237 horsepower and 258 pound-feet of torque. The Chinese-market Cadillac XT4 also features the same nine-speed automatic transmission as the North American model and the same available all-wheel-drive system. It’s not clear if GM made any changes or upgrade to the powertrain on the Snow Country, though it doesn’t seem very likely. 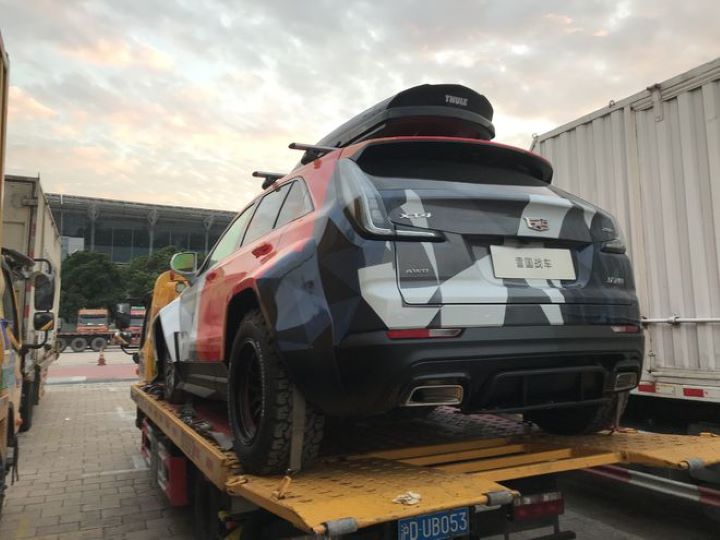 To be clear, this appears to be a show vehicle only and is not slated for production in China or anywhere else. Automakers will often build custom versions of their existing vehicles to attract showgoers to their booth at auto shows and give consumers inspiration on how they might be able to customize their own car. We doubt many Cadillac XT4 owners will be installing a widebody kit on their vehicle, but this show car is interesting nonetheless.

We’re expecting to learn more about the Cadillac XT4 Snow Country following its debut in China this week, so be sure to subscribe to GM Authority for more Cadillac XT4 news, Cadillac news, and around-the-clock GM news coverage.