Produced for a single generation between the 1980 through 1985 model years, the Chevy Citation was the first Chevrolet model sold with front-wheel drive, slotting in between the Chevy Malibu and Chevy Monza in the Bow Tie brand’s product lineup. Built atop the second-gen GM X-platform, the Chevy Citation was well-received upon launch, but eventually came to be one of Chevy’s more heavily criticized vehicles. Nevertheless, some enthusiasts still have a soft spot for the Citation, and now, this well-preserved example from 1980 is up for grabs. 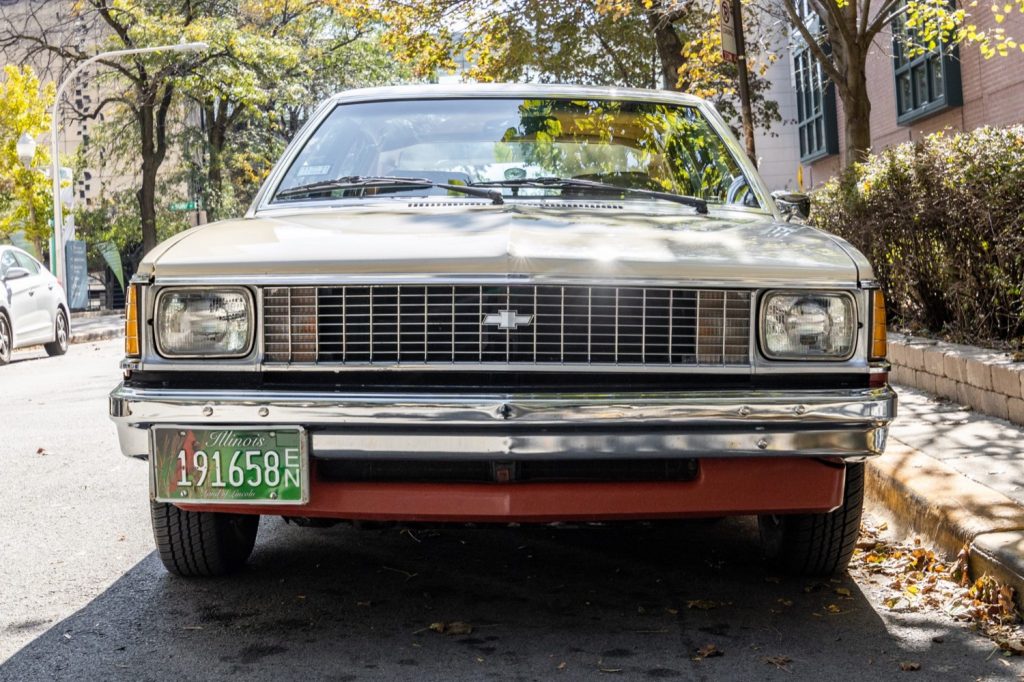 Recently listed in an online auction, the seller acquired this 1980 Chevy Citation in 2021, and promptly gave it a thorough servicing, including new brakes, an engine tune-up, new tires, a new carburetor, and a fuel filter. The seller also fixed a vacuum leak. 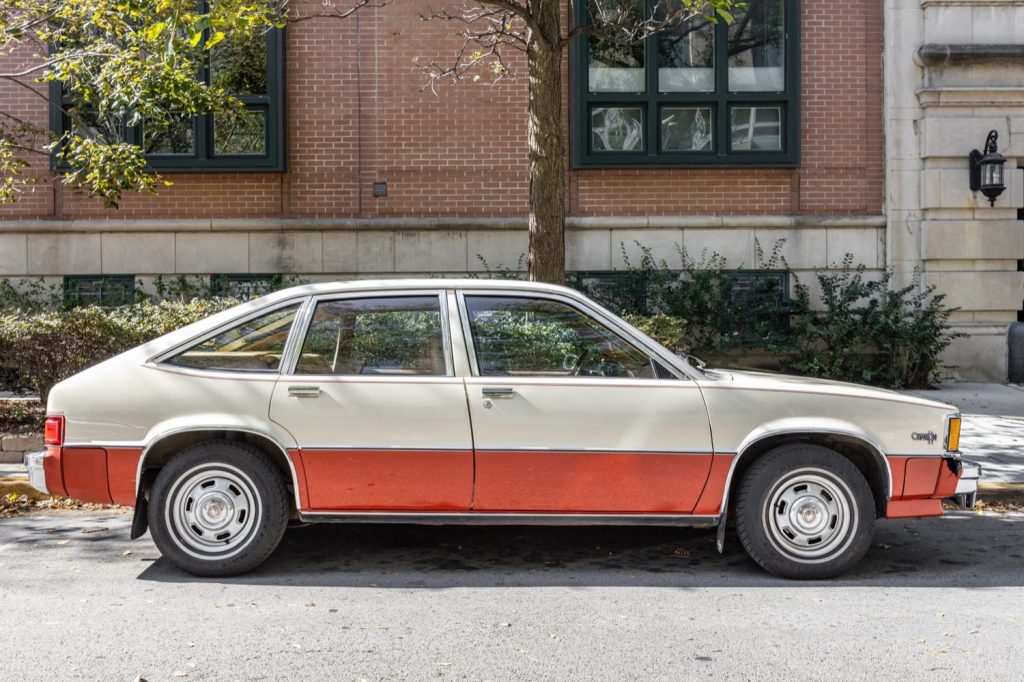 Outside, this 1980 Chevy Citation has two-tone paint with beige on top of red. We also see a set of chrome bumpers, mud flaps, and complementary bright trim and moldings. A single driver’s side mirror is found on the flanks, while the factory 13-inch wheels are wrapped in185/80R13 Maxxis MA-1 tires. 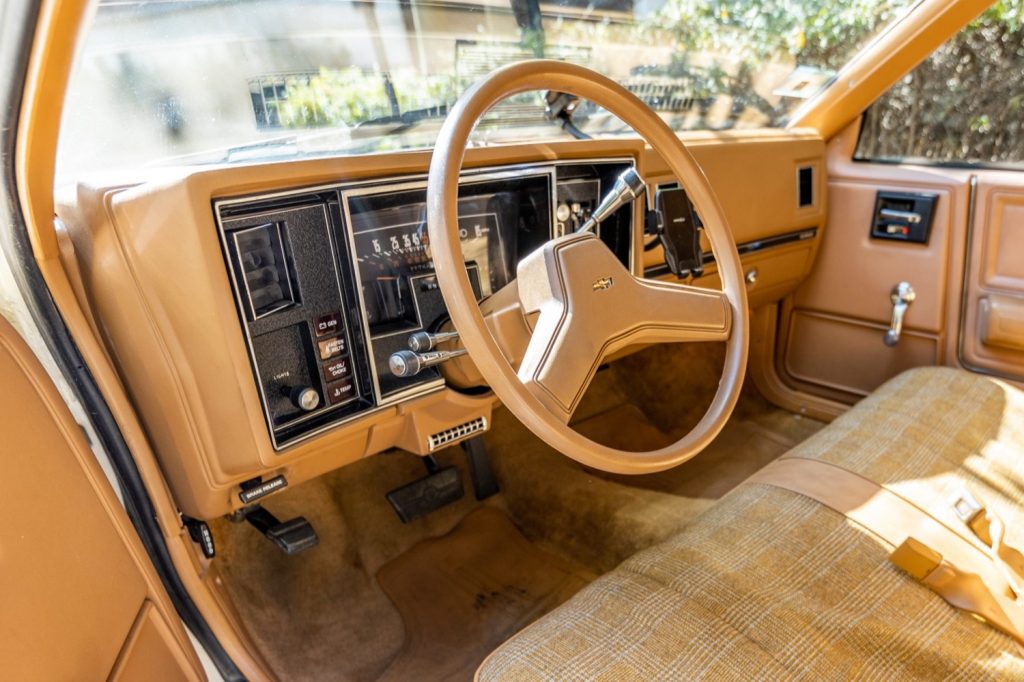 Inside, the cabin is full camel knit cloth upholstery, which was applied to the front bench seat, doors, and carpet. There’s also a two-spoke Comfortilt steering wheel and 85-mph speedometer. Further notable features include power steering, air conditioning, and the factory AM radio. The headliner is apparently missing. 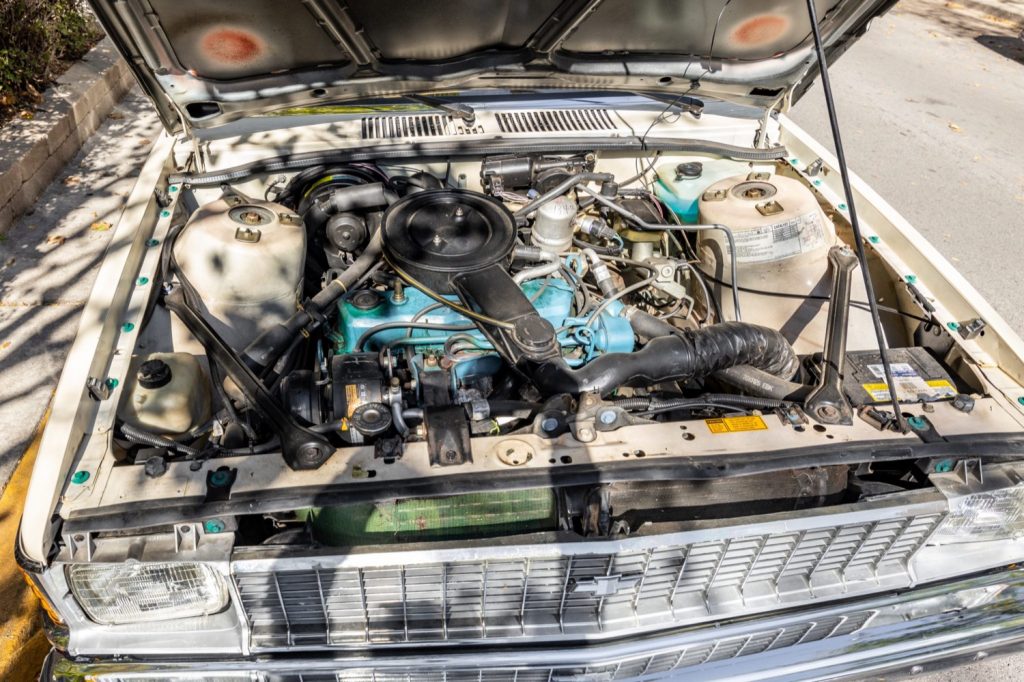 Making the go is the 2.5L “Iron Duke” four-cylinder engine, rated at 90 horsepower and 134 pound-feet of torque. Output reaches the front wheels through a three-speed automatic transmission. 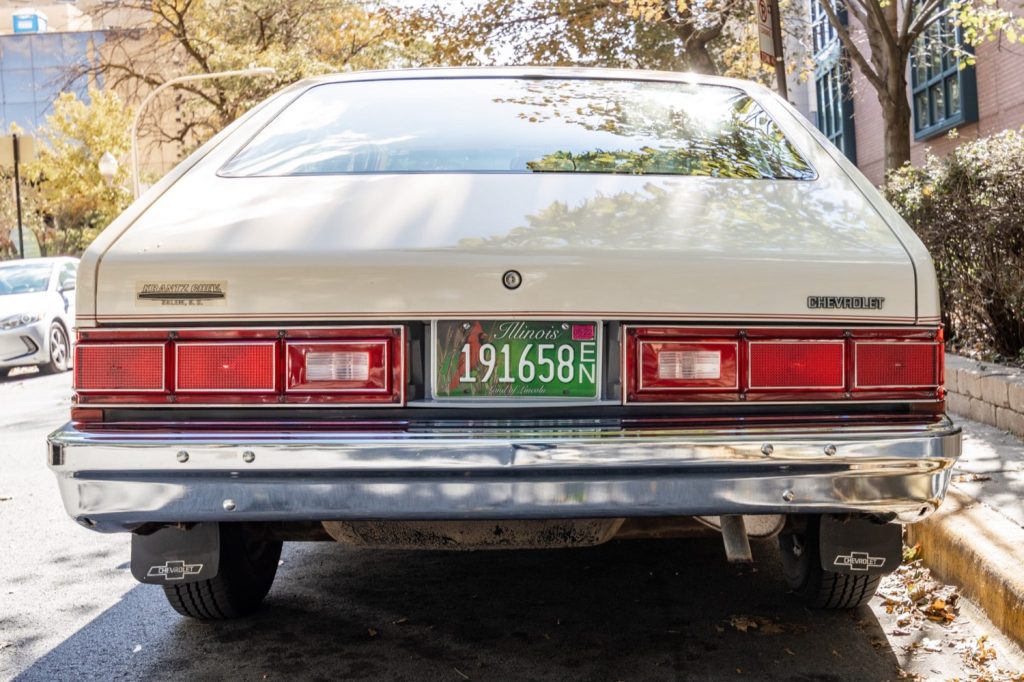 Now, this well-preserved 1980 Chevy Citation is up for grabs on Bring A Trailer at no reserve. As of this writing, the auction has four days left, with the highest bid set at $3,000. The odometer shows 22,000 miles. The sale also includes the manufacturer’s literature. 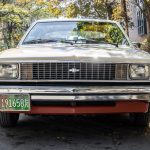 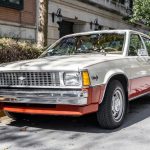 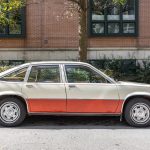 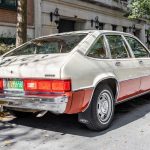 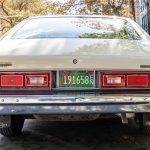 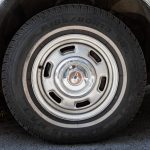 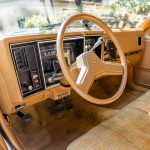 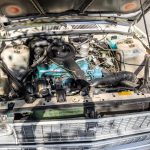