C8 Corvette customers interested in adding a self-adjusting rear spoiler to their mid-engine sports car can do so with the new ACT-C8 Smart Active Aero Wing from Victor Racing. 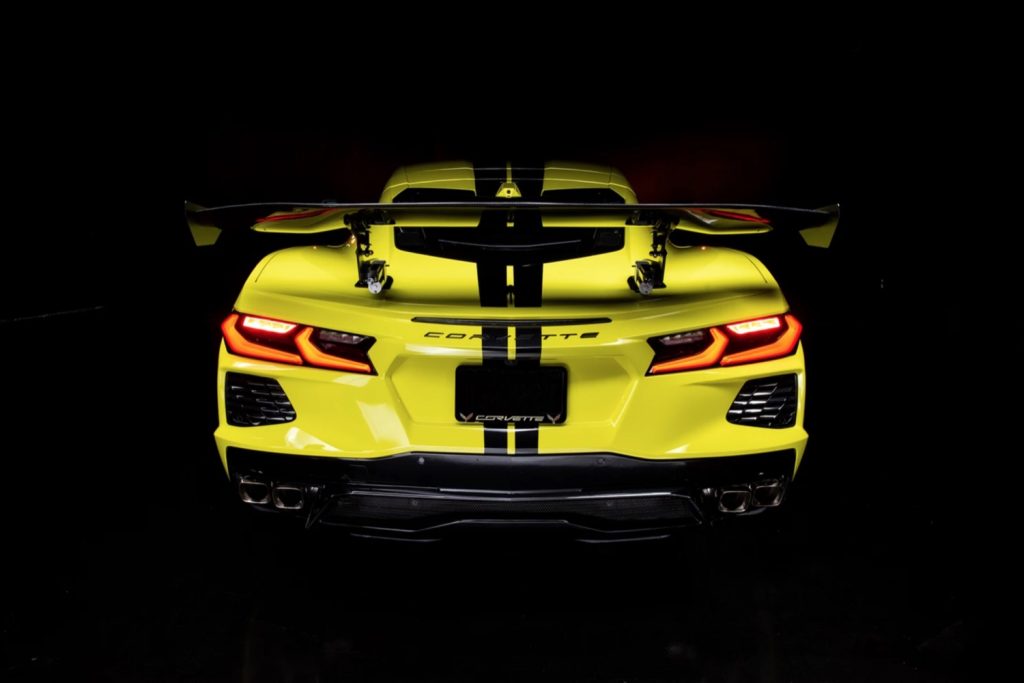 Non-active rear spoilers provide a static angle of attack, which usually means a compromise between low levels of downforce at low speeds and too much drag at higher speeds – perhaps even both. An active rear wing fixes this issue by self-adjusting on the fly, providing high levels of downforce when needed, and low drag when it isn’t.

The ACT-C8 Smart Active Aero Wing from Victor Racing incorporates a large rear carbon airfoil measuring in at 70 inches from tip to tip, plus dual actuators that adjust the angle of attack to five preset positions, including DRS, Downforce 1, Downforce 2, Downforce 3, and Aerobraking. The wing also includes a built-in CPU, GPS, accelerometer, and gyroscopes, with the user setting the vehicle speed at which the various airfoil positions will activate. The system also incorporates smart G-force reading to accurately initiate aerobraking only when it’s needed. 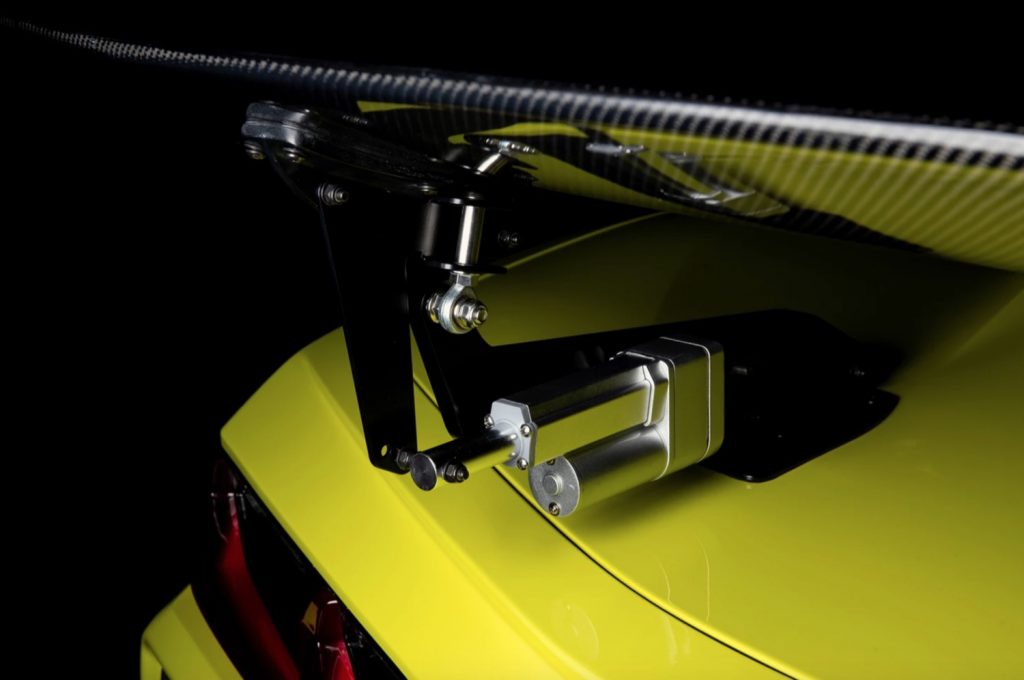 What’s more, the kit offers three user-specified modes, including Demo, Manual, and Automatic. Demo mode shows off the various positions and is perfect for hitting the car show, while Manual mode allows the user to move the airfoil to whatever position is desired. Finally, Automatic mode lets the onboard systems control the wing to self-adjust to the user-defined settings. 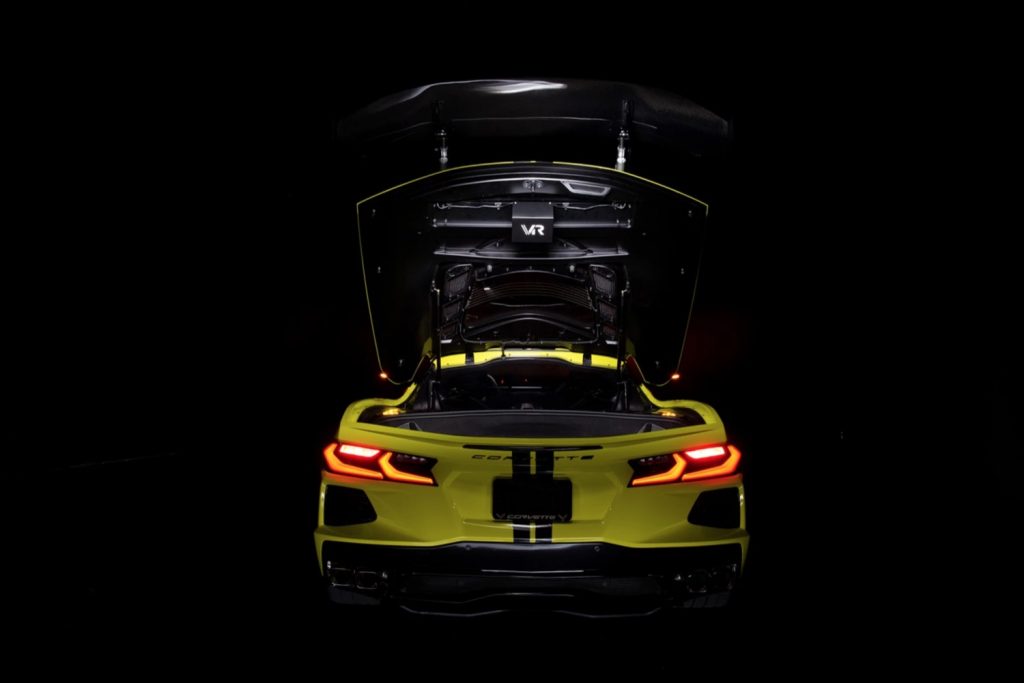 Installation of the ACT-C8 Smart Active Aero Wing on C8 Corvette models requires 12-volt power, but does not require tapping into the factory wiring harness. Victor Racing also adds that the wing is compatible with the recently released C8 Corvette Z06.