Last July, GM Authority exclusively reported that the 2022 Chevy Menlo EV would receive a powertrain upgrade with an output increase. Now, General Motors has just confirmed the news by launching the third model year of the all-electric crossover in China, the only country in the world where the automaker markets the nameplate. 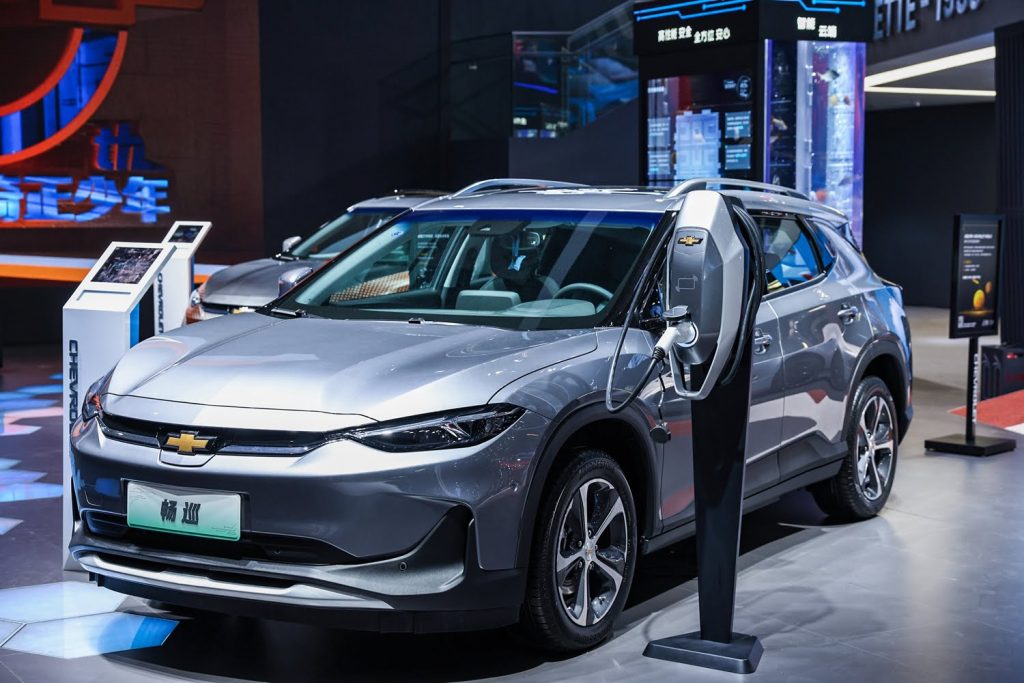 The updated 2022 Chevy Menlo EV hits the Chinese market with major powertrain upgrades, increasing the vehicle’s all-electric range to 518 km or 322 miles on a single charge. This change, which comes standard on all versions of the 2022 Menlo EV, represents a significant improvement over the 410-kilometers or 255-mile range of the previous model years.

This driving range improvement for the updated 2022 Chevy Menlo EV was achieved through the adoption of a new high-performance lithium battery pack with a capacity of 61.1 kWh and an improved electric motor system, which generates 130 kW or 174 horsepower. In comparison, the 2021 Menlo EV’s powertrain produced 110 kW or 148 horsepower. 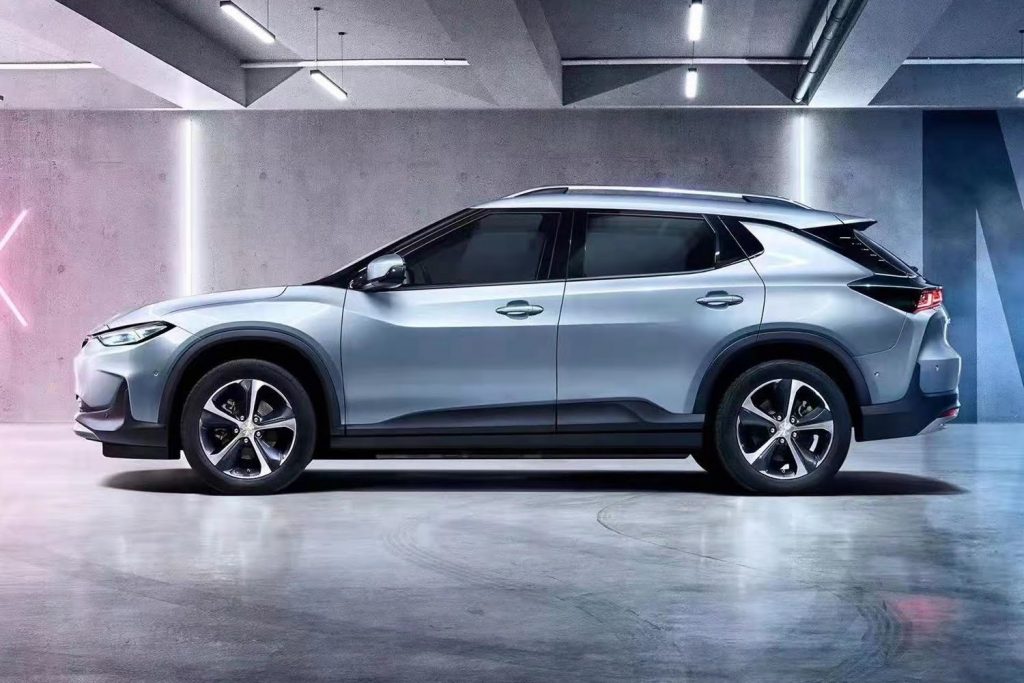 The 2022 Chevy Menlo EV goes on sale with three variants instead of four, as the base Starshare trim that the vehicle had since its official introduction in February 2020 has been eliminated. As such, the 2022 Menlo EV will be offered in Galaxy, Nebula and Starlux trim levels. 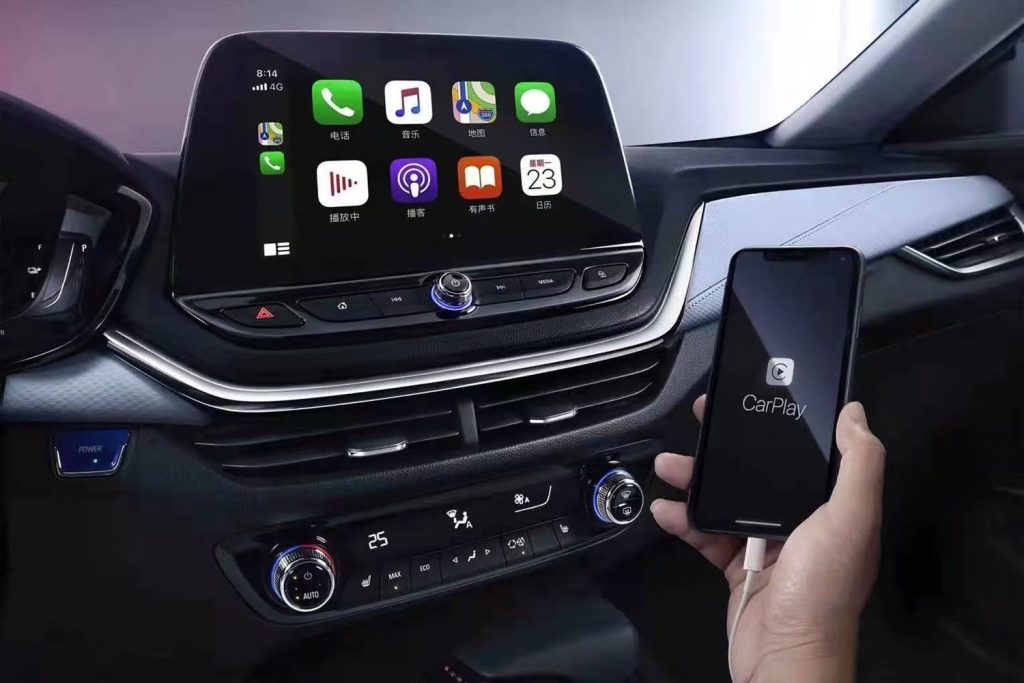 The 2022 Chevy Menlo EV is now available throughout Chevrolet’s official dealer network in China, where it went on sale this week in conjunction with its official reveal at the 2021 Guangzhou International Motor Show alongside the new 2022 Chevy Blazer White Night Edition. The 2022 Menlo EV has a starting price of 164,900 CNY, equivalent to $25,800 USD at the current exchange rate.