The ongoing global microchip shortage has had a profound effect across the auto industry, including for General Motors, which was recently forced to reduce the availability of heated seats, ventilated seats, and heated steering wheels for much of its lineup. Several Cadillac models have been affected by the feature deletion as well, and now, GM Authority is covering exactly which Cadillac models may no longer include these features.

As GM Authority has covered previously, the deletion of heated seats, ventilated seats, and heated steering wheels from models across GM’s lineup first went into effect Monday, November 15th, while further GM models will no longer come equipped with heated steering wheels as of November 22nd. At present, it is not clear when the features may return, but for now, it’s expected the feature deletion will remain in place for at least the remainder of the 2022 model year. When the features will return depends on the future availability of additional microchip supplies.

Although the deletion of heated seats, ventilated seats, and heated steering wheels from certain GM models will no doubt irk many customers, affected models will come with a small credit ranging between $150 and $500, depending on the features affected by the deletion. What’s more some models may continue to offer these features, with the feature deletion varying between individual models and trims. Some affected models may still offer the features, while others will not. 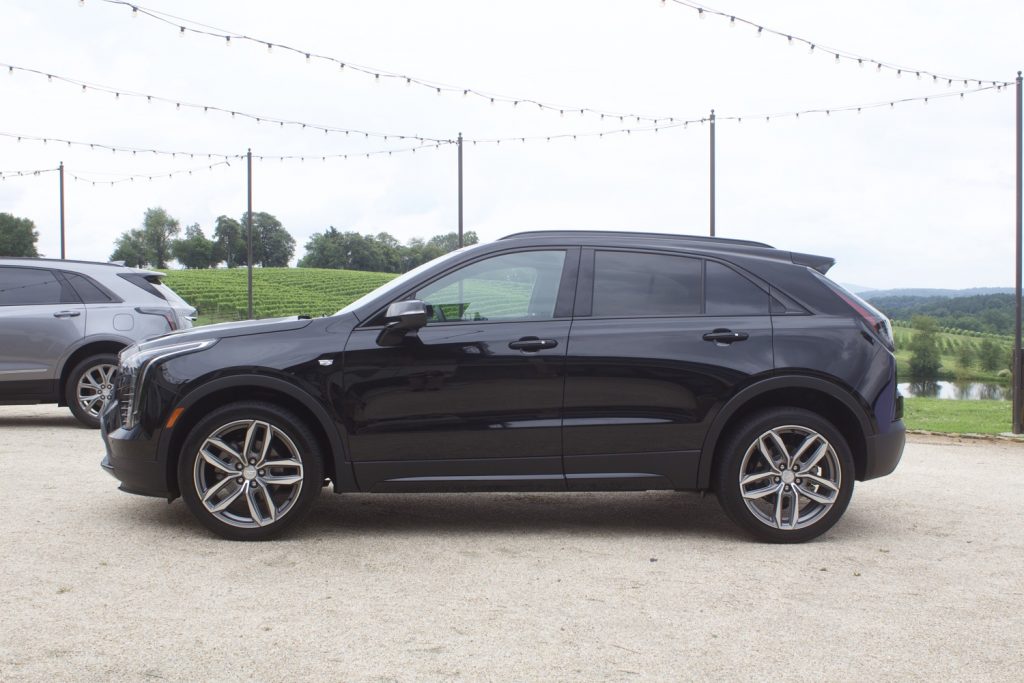 With regard to the specific Cadillac models affected by the changes, the luxury marque’s XT4, XT5, and XT6 crossovers are all impacted. However, it should once again be noted that some units are affected, while other are not. What’s more, Cadillac’s sedan models (CT4, CT5) and the Cadillac Escalade remain unaffected. Finally, we should also point out that the heated steering wheel feature is still available on Cadillac XT4 models, but certain models delete the automatic activation feature.

Note that GM Authority has also covered which Chevy models, which Buick models, and which GMC models have been affected by the feature deletion.