Earlier this month, we shared a mint-condition 2000 Chevy Metro that had generated nearly $20,000 worth of bids through online auction site Bring-A-Trailer. At the time, we said the Metro was notable because many cheap, small commuter cars from the early 2000s were used as daily drivers and were thus not very well taken care of. Now, we’re back with yet another unlikely subcompact Chevy survivor car – a 1986 Chevy Sprint. 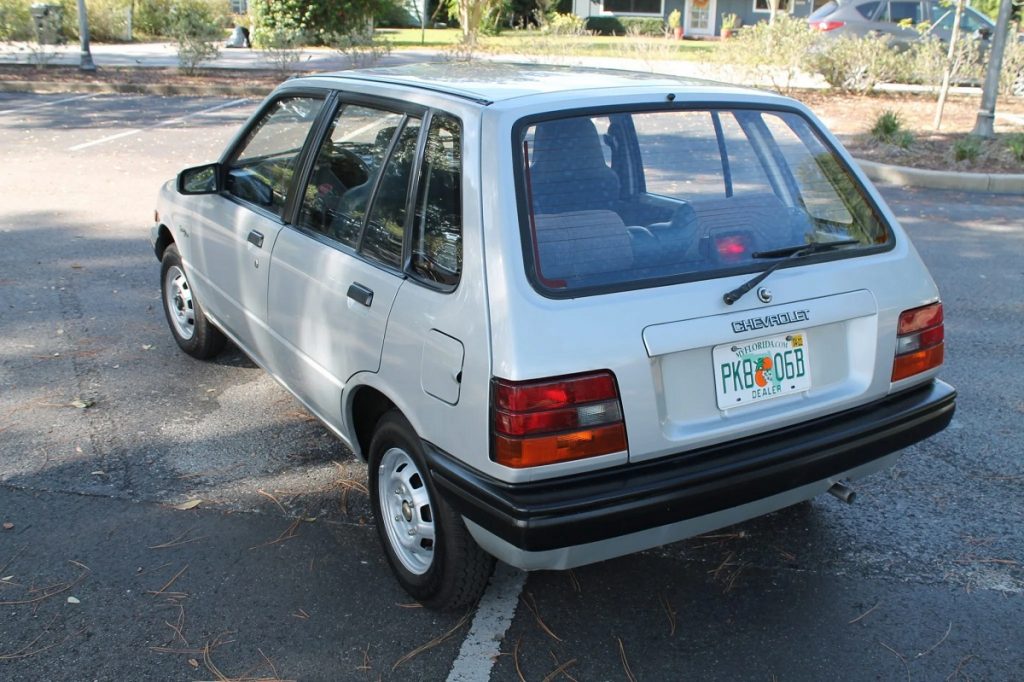 This ultra-clean 1986 Chevy Sprint Plus could be the best-kept example of this vehicle in existence. It has just 9,000 miles on the odometer, is virtually free of any rust or body blemishes and comes with a clean CarFax report and original manufacturer’s literature. It was originally registered in New Jersey, but later made its way down to Florida, where the current selling dealer acquired it in September of this year. 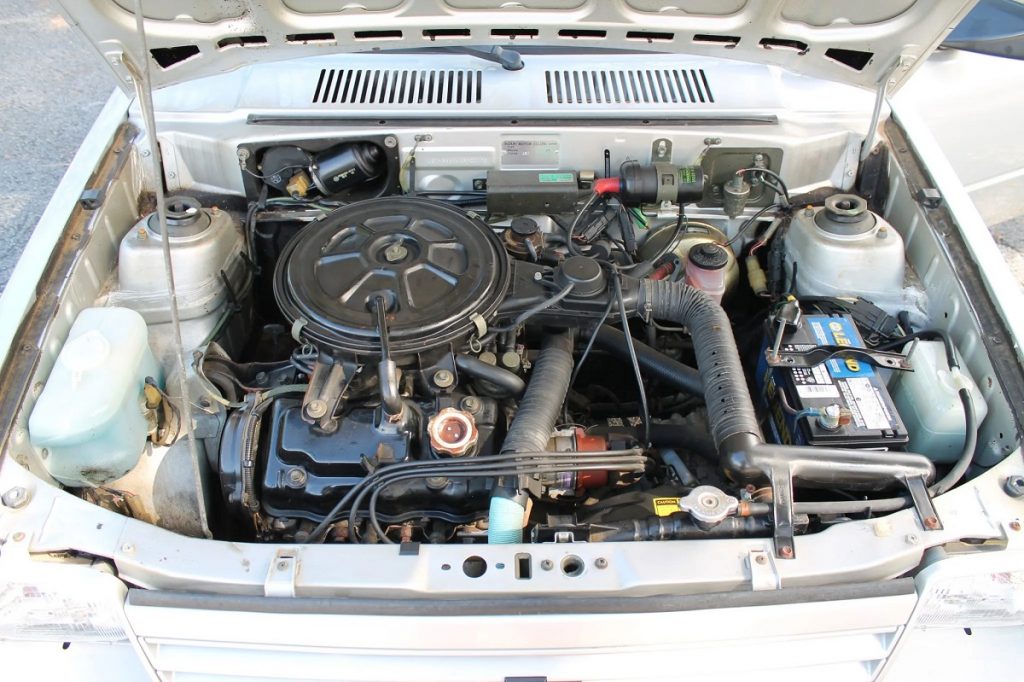 Power in the 1986 Chevy Sprint Plus came from a 993cc Suzuki three-cylinder engine, which produced a paltry 48 horsepower and 57 pound-feet of torque. The Chevy Sprint was sold with a standard five-speed manual, but this model features the optional three-speed automatic. Other notable equipment on this model includes a rear window defogger, an electric cigarette lighter, two ashtrays and manual crank windows front and rear. It was not sold with a radio when new and as such features a blanking plate in place of a traditional radio deck. 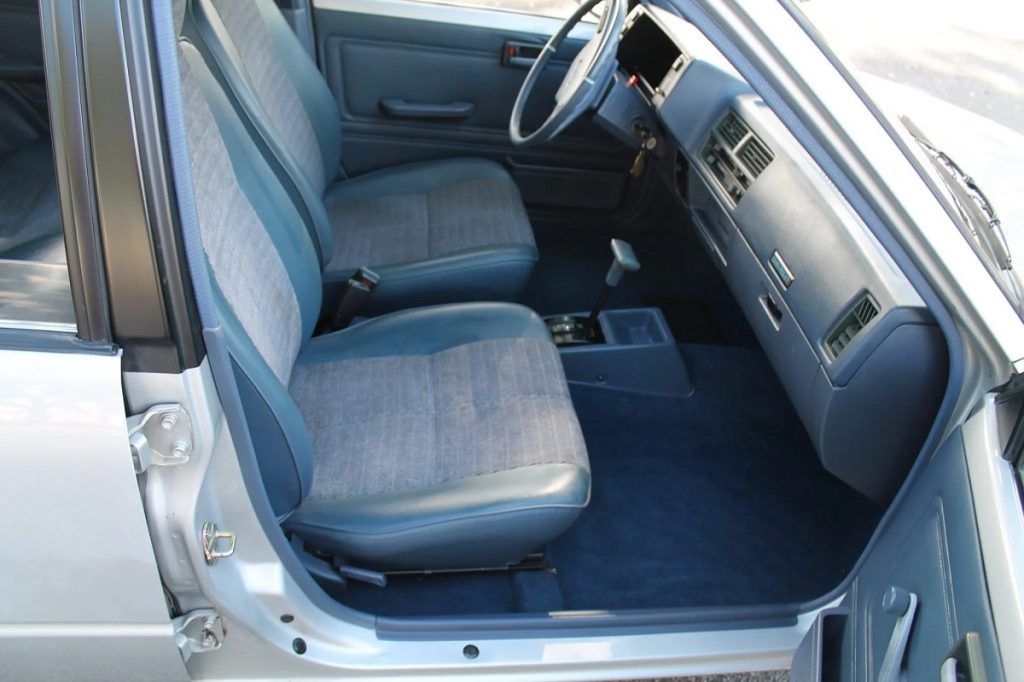 Some less-than-perfect aspects of this otherwise mint 1986 Chevy Sprint include a scuff on the left rear passenger compartment ashtray and a stain on the front passenger seatback. The selling dealer also recently replaced the exhaust from the catalytic converter back and replaced all the fluids in preparation for the sale.

Check out the auction listing at this link. The gavel will fall on this mint 1986 Chevy Sprint Plus later this week.