The Kansas-based forced induction experts at ProCharger have begun shipments of the first off-the-shelf supercharger system developed specifically for the C8 Corvette Stingray. 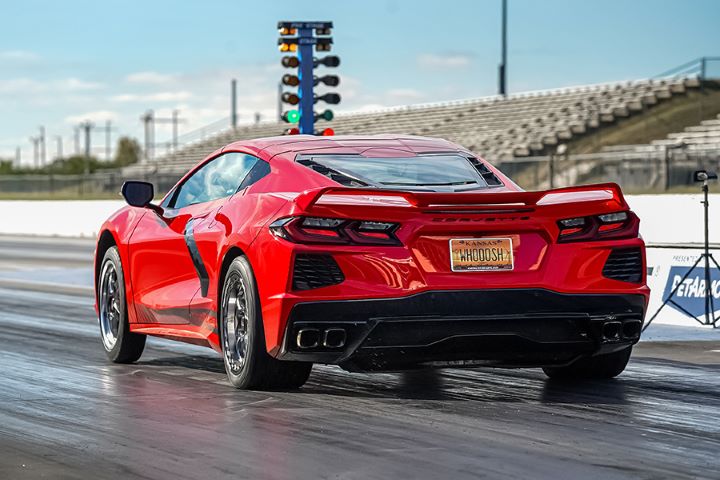 ProCharger’s new centrifugal supercharger system for the C8 Corvette Stingray can raise the output of the 6.2L LT2 V8 engine to over 675 wheel horsepower at 6.5 psi of boost on 93 octane pump gas, the company says. The over-the-counter kit includes a ProCharger P-1X supercharger, an air-to-water intercooler core, a CNC billet intake manifold and a CNC supercharger bracket.

ProCharger says it spent a year developing this kit, performing tests on public roads, the drag strip and the road course to ensure the system works with the latest GM components and control systems that make up the C8 Corvette Stingray. It did not specify if this kit requires a specific engine tune, although it seems as though it runs on a stock tune – hence the low 6.5 psi boost figure. As we already know, the Corvette’s ECU remains under lock-and-key due to GM’s bulletproof encryption. 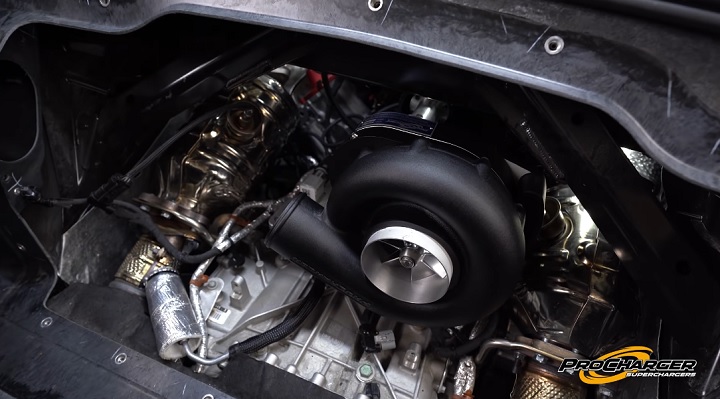 According to ProCharger, customers who order and install the 675 horsepower Stage 1 kit can expect their vehicle’s zero to 60 mph time to lower by .3 of a second – giving the C8 Corvette Stingray with the Z51 Performance Package a zero to 60 mph time of around 2.6 seconds. This upgrade system will also give the vehicle an additional 8 mph in the quarter-mile, resulting in an estimated trap speed of around 130 mph. 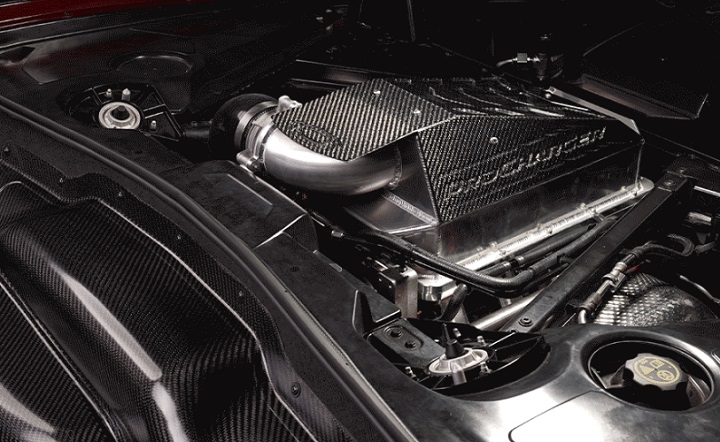 Going forward, ProCharger plans to offer a Stage 2 kit capable of raising the output of the C8 Corvette Stingray to over 1,000 horsepower, which will include different pulley combinations to increase blower speed and an aftermarket intake manifold with a port injection option. The Stage 1 kit is already available to order, however, giving Corvette owners “Z06 power without the wait,” the company says. Prices for the Stage 1 kit start at $12,899. 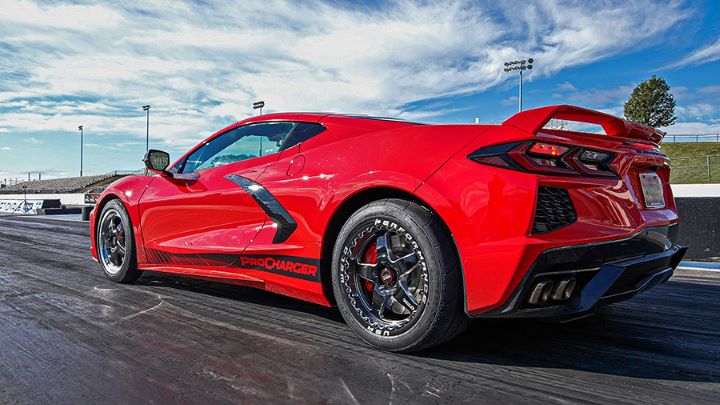 Check out the video embedded below to learn more about the first over-the-counter supercharged for the C8 Corvette Stingray.