After confirming the new Chevy Cruze RS for South America in early September, General Motors announced that the new variant of Chevrolet‘s compact car is in the final phase of validation testing and will soon arrive in the southern region of the American continent. The manufacturer will launch the Cruze RS for the first time later this month in Brazil as well as Argentina – the only country where the nameplate is still manufactured. 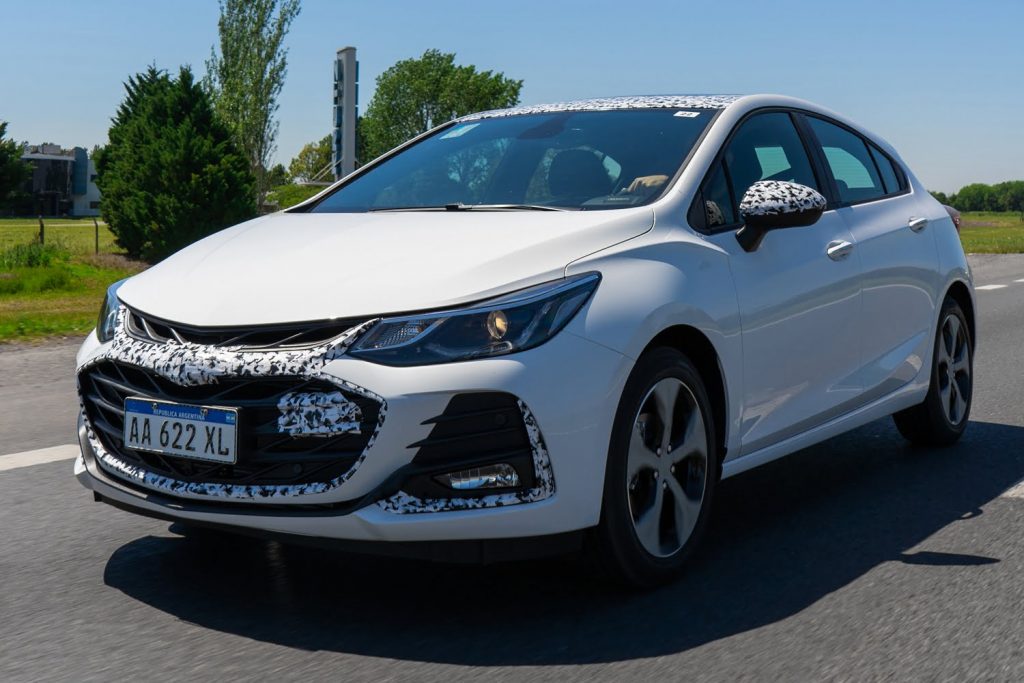 The upcoming 2022 Chevy Cruze RS is in its last testing phase at the GM Alvear complex in Argentina, and will be officially launched over the next few days in South America, where the second-generation model has contributed significantly to improving the brand’s image and maintains stable sales numbers. The RS version seeks to boost the competitiveness of the Cruze and attract a new profile of customers with its sporty look.

As we pointed out in our previous report, the 2022 Chevy Cruze RS will only be available with a five-door hatchback body – called Cruze Sport6 in the Brazilian market – and will stand out for including different styling elements that will highlight the sporty character of its design. Unlike the RS package offered in North America, this is the first time the sporty variant will be a standalone trim level on the Cruze. 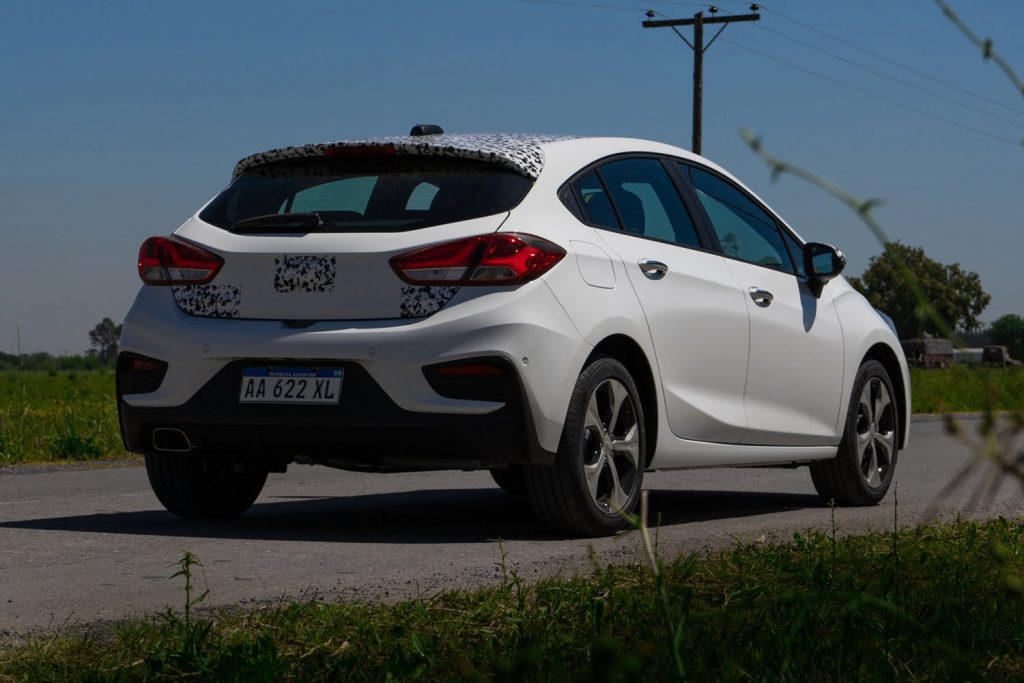 “The Cruze RS will have distinct finishes that highlight the aerodynamic lines of the body and give a more exclusive touch to the interior of the hatchback model,” said Product Marketing Director at GM South America, Rodrigo Fioco, in an official press release. As such, the first official photos of the model show that the cosmetic changes to the 2022 Chevy Cruze RS will be subtle, with a darkened treatment on some parts of the body.

On a mechanical level, the 2022 Chevy Cruze RS will keep the same powertrain as the other versions of the compact car, including the turbocharged 1.4L LE2 I-4 engine that develops 153 horsepower and 177 pound-feet of torque. In all current trim levels, the engine can be coupled to six-speed manual or automatic transmissions. It’s unclear if the same will happen with the Cruze RS.

The upcoming 2022 Chevy Cruze RS is expected to be presented this November in Brazil, as the last of the four launches that the Bow Tie brand had announced for the final part of 2021 in the South American country. Notably, the new Cruze RS will be the second member of Chevrolet’s sporty variant lineup in South America’s two largest markets, after the Chevy Onix RS.