General Motors Special Vehicles has confirmed it will campaign the Chevy Camaro in the top-tier Pro Slammer drag racing series in Australia. 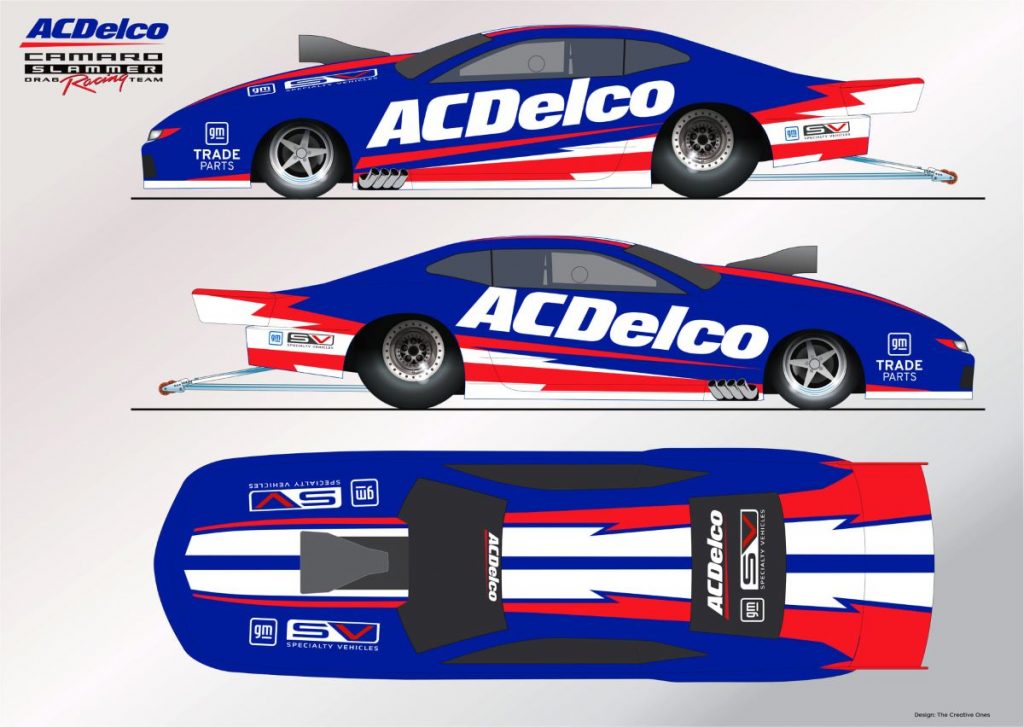 The new Aussie-spec Chevy Camaro drag car will be similar to the Pro Mod Chevy Camaro that races in the United States. It will be campaigned by the ACDelco Slammer Drag Racing Team, which already fields a Holden Monaro in the IHRA Australia Pro Slammer series. The team, led by Maurice Fabietti, has been drag racing GM vehicles in Australia with factory backing for over 15 years.

According to Australian publication Exhaust Notes, Fabietti’s team will receive the Camaro componentry for its Pro Mod-style racer early next year. The Camaro body is lighter than the Monaro body the team currently runs and will also likely offer some aerodynamic advantages, as well.

“It will be a major change engineering our race car to the Camaro appearance, but we’re up for the challenge and are ready to make a big statement on the track for ACDelco,” Fabietti told Exhaust Notes. “The weight saving alone will be more than worth it, as the carbon fibre body weighs only 30kg. This will give us the ability to move ballast around the car, which is something we weren’t able to do before.”

“I’m sure there will be some other aero advantages compared with the old body which we’ll discover as soon as we start to get it race-ready.” 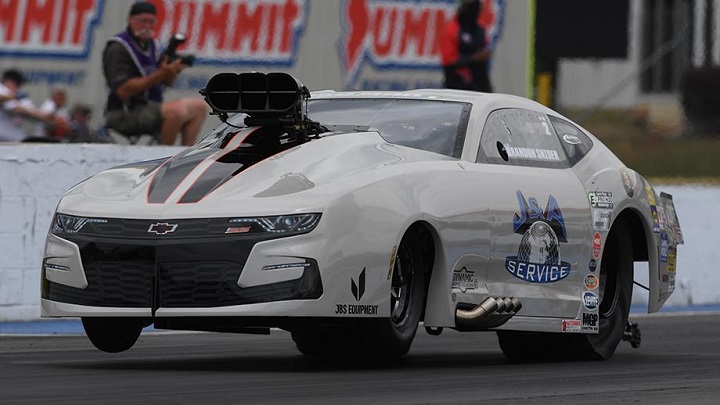 The Chevy Camaro’s arrival on the Australian professional drag racing scene comes at the same time General Motors Special Vehicles is preparing to race a new Camaro-branded touring car in the Australian Supercars series under its new Gen 3 ruleset. This will help GMSV market the Camaro and the Chevy brand in general to performance enthusiasts across Australia, whether their main interest is in drag racing or circuit racing. 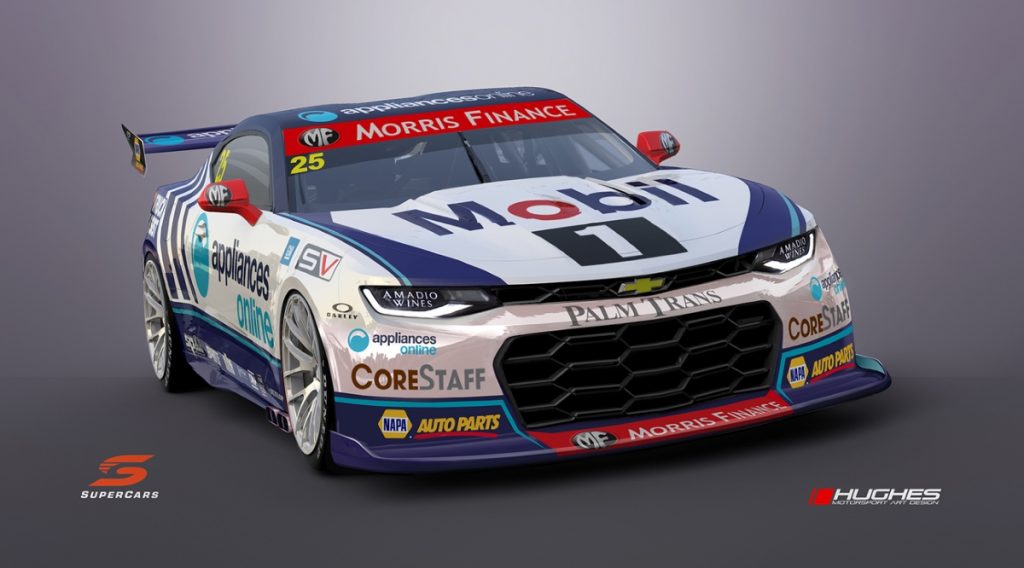 “This illustrates the strong ties between GM Australia New Zealand and GM North America, utilizing Camaro to link the markets across three forms of motorsport, specifically drag racing, Supercars and NASCAR,” Payne said. “GM ANZ is making a significant statement introducing the Camaro to drag racing in Australia, one which sits alongside and is complementary to GM’s commitment to Gen3 Supercars.”

Look for the Chevy Camaro to take to dragstrips across Australia in 2022.