A few hours after showing a preview of the Buick GL8 Flagship Concept that will be fully revealed next week in China, General Motors has just announced the imminent unveiling of a second Buick concept vehicle in the Asian country. The automaker reports that the all-new Buick Smart Pod Concept will also make its world debut on November 19th at the 2021 Guangzhou International Motor Show. 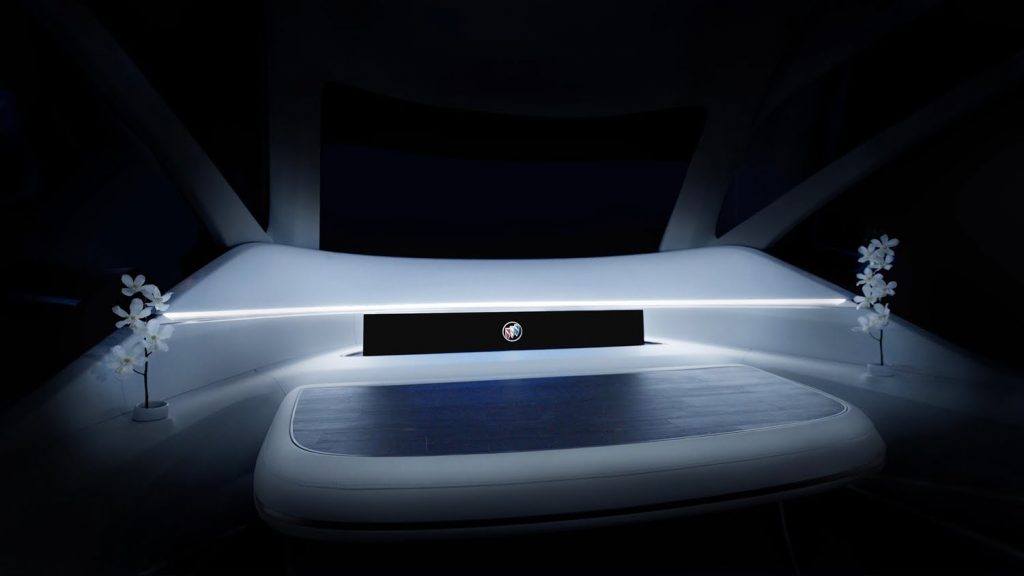 The all-new Buick Smart Pod Concept is officially described as a concept vehicle that will present the Tri Shield brand’s bold and revolutionary vision for future hub-to-hub travel in the era of intelligent mobility. As such, the Smart Pod Concept will not be a preview of an upcoming series-production vehicle, but rather a futuristic model that will showcase GM’s progress on its mission of zero accidents, zero emissions and zero congestion in the long term. 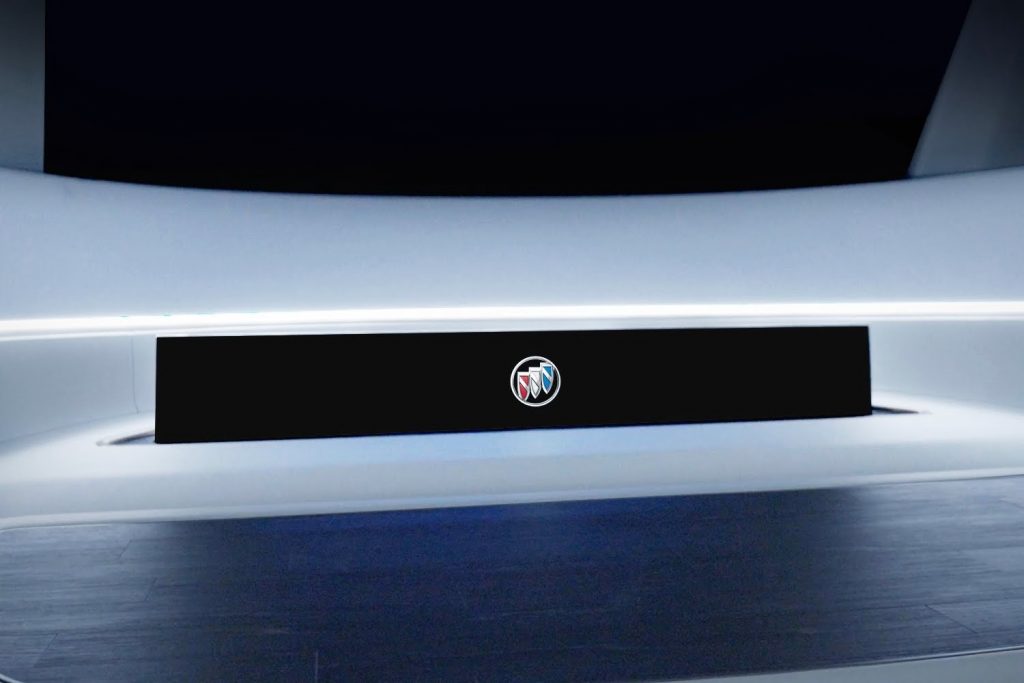 SAIC-GM, the U.S. automaker’s main joint venture in China, announced the introduction of the all-new Buick Smart Pod Concept with an intriguing teaser image that appears to show the interpretation of the cabin of future Buick autonomous vehicles. Representing either end of the Smart Pod Concept’s cockpit, the preview previews a revolutionary, minimalist interior painted almost entirely in white. 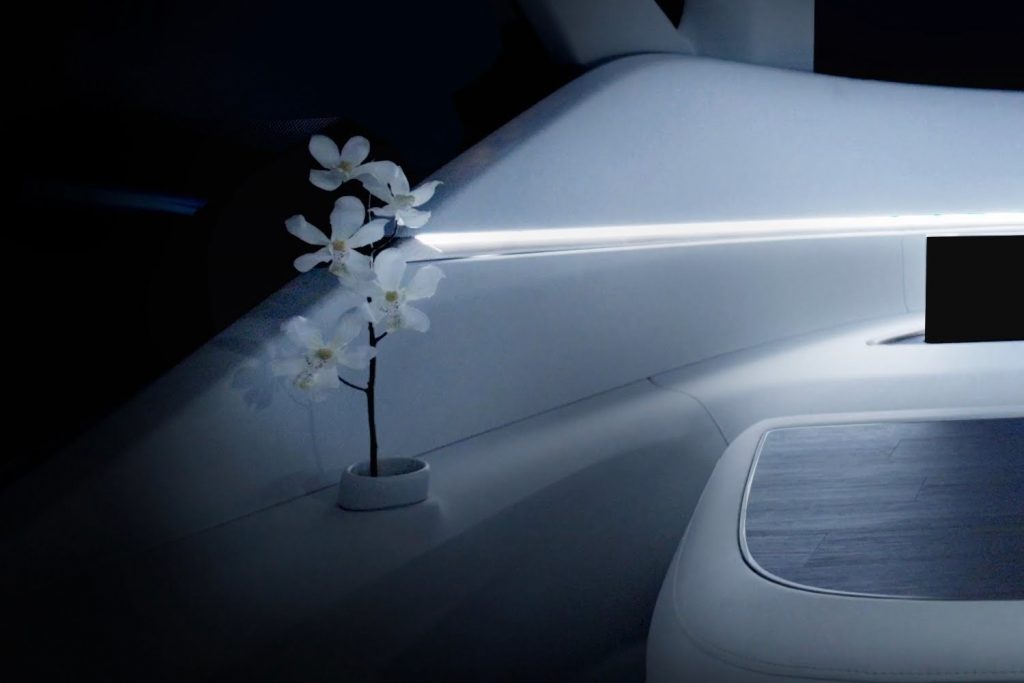 The interior of the Buick Smart Pod Concept stands out for the fluidity and simplicity of its lines, which create an intelligent cabin similar to a modern living room. The end of the vehicle shown in the teaser contains a graceful ledge below the glazed area, where a continuous line of LED lighting is located, a massive horizontal screen, and flower plants on either side. In addition, it has a large flat piece of furniture that appears to serve as a seat. 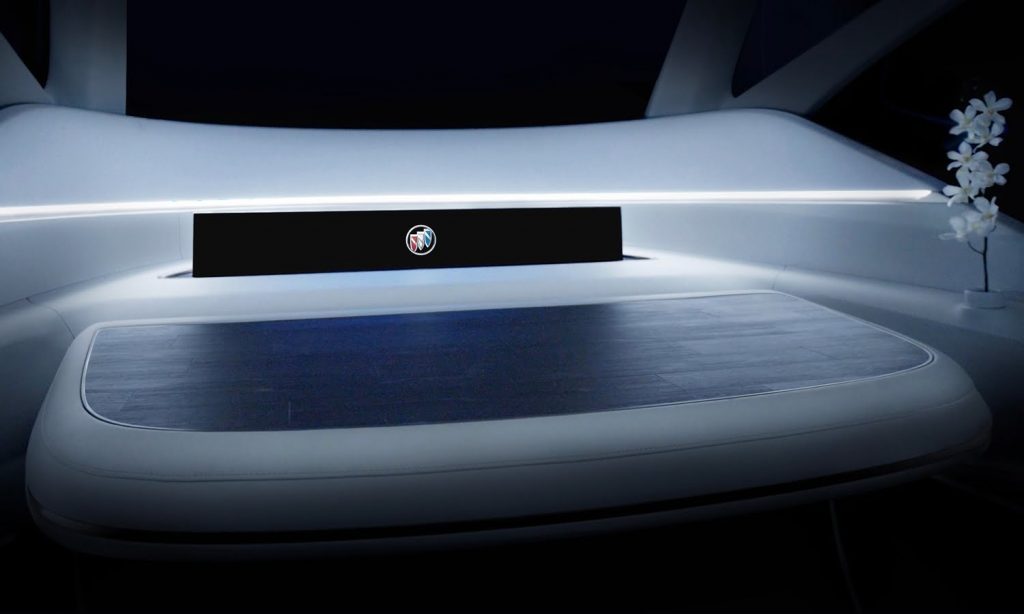 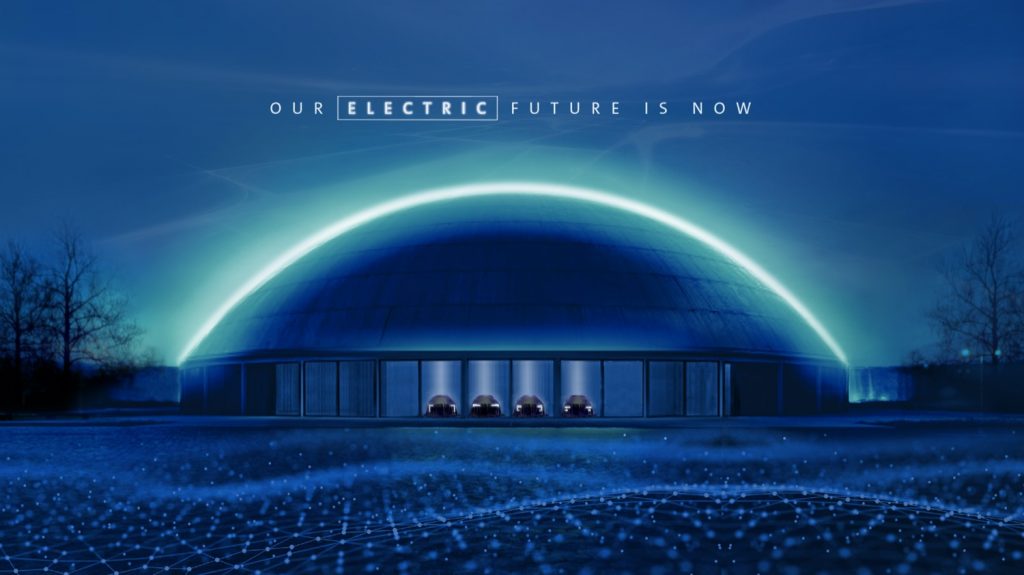 The all-new Buick Smart Pod Concept will be revealed in its entirety next week at the 2021 Guangzhou International Motor Show, which will be open to the public from Friday, November 19th to Sunday, November 28th. 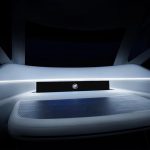 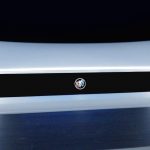 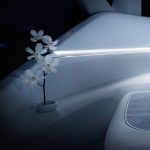 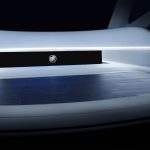