Almost nine months after the official announcement of the all-new Chevy Groove in the Middle East, General Motors has just confirmed that the smallest crossover in the Chevrolet range is about to arrive in that region. The automaker just reported that the first units of the 2022 Chevy Groove configured for the Middle East have already rolled off the production lines and are heading to Southwest Asian countries. 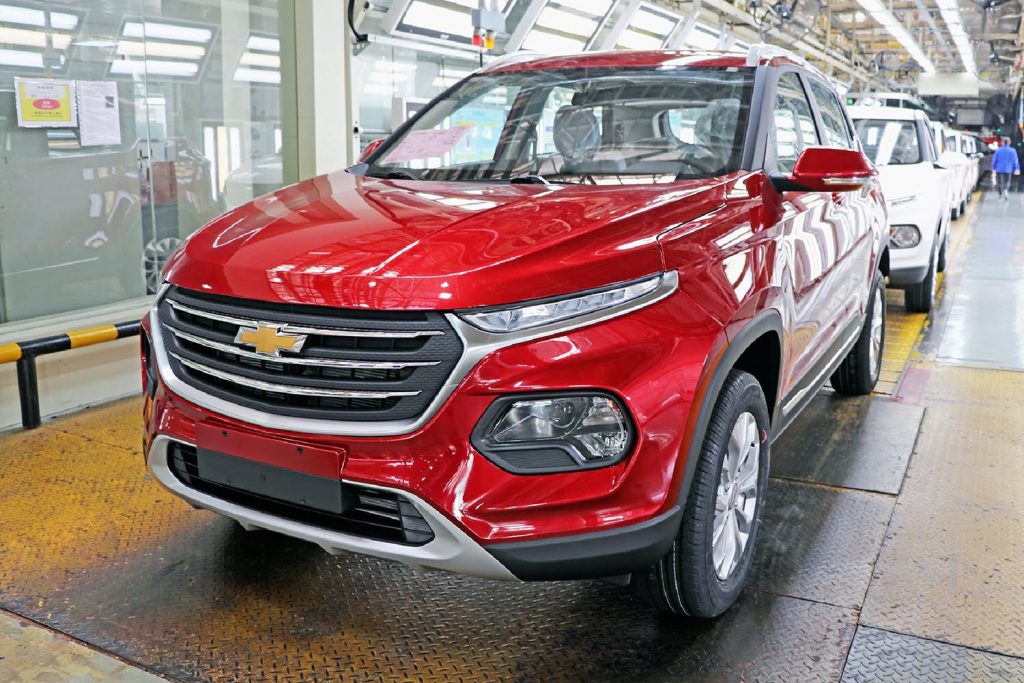 Production of the new 2022 Chevy Groove for the Middle East recently began in China, where it is manufactured by the SAIC-GM-Wuling joint venture, which also assembles the second-generation Chevy Captiva. As such, the GM subsidiary is in the final preparations for the regional launch and arrival at dealerships of the Groove before the end of this year.

“We are always looking for new ways to broaden our portfolio, as we aspire to offer a vehicle for all people, all lifestyles and all price points,” said Chief Marketing Officer GM Middle East & Africa, Sharon Nishi, in a statement. “We are excited for the Groove to arrive in the Middle East, bringing with it advanced features in an affordable package that will appeal to the region’s tech-savvy millennial audience. More to be revealed soon,” she added.

Middle East will become the third region on the planet to welcome the new Chevy Groove after its world debut in South America late last year, followed by its recent arrival in Mexico – the only country in North America where the nameplate will be sold. In total, GM plans to market the 2022 Chevy Groove in some 40 emerging countries around the world where there is high demand for inexpensive crossovers.

The 2022 Chevy Groove will seek to appeal to consumers in Middle East countries with its attractive combination of design, technology and fuel efficiency at a low price for younger users looking for their first vehicle. The crossover stands out for including a comprehensive list of equipment that includes a standard eight-inch touchscreen along with the Chevrolet’s latest infotainment system, a backup camera and sensors, and a panoramic roof. 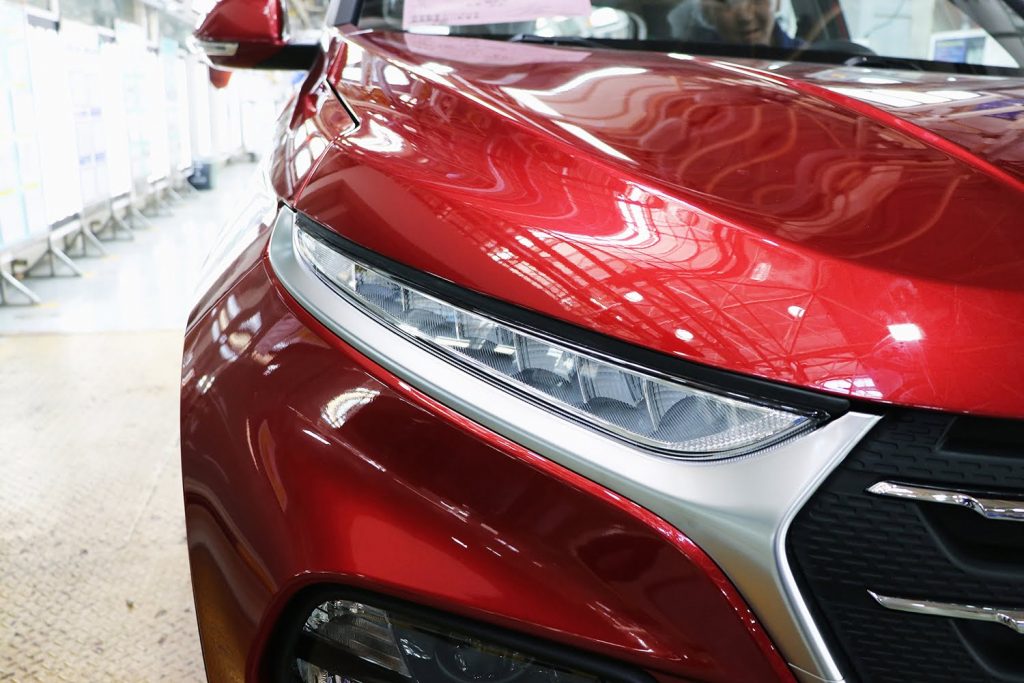 The new 2022 Chevy Groove will go on sale in Middle East countries in the coming weeks, when final equipment details and price range for the region will be announced. As such, the small crossover will complement the Bow Tie brand’s broad utility portfolio as the entry-level model, below the Captiva, Equinox, Blazer, Traverse, Tahoe and Suburban. 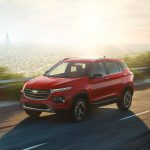 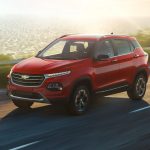 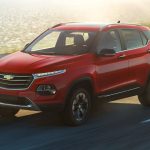 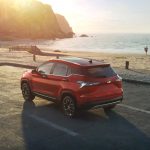 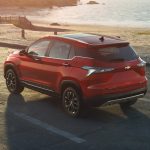 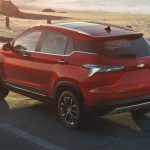 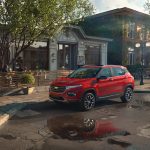 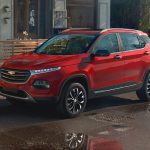 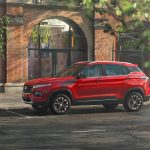 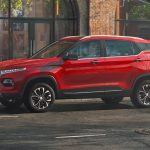 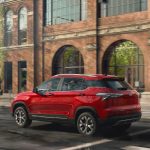 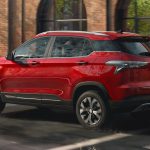 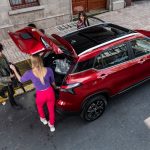 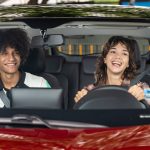 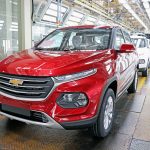 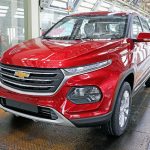 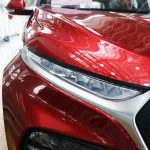