NASCAR hosted a two-day test at Charlotte Motor Speedway this week for teams to try out their radically different new Next Gen cars ahead of the start of the 2022 racing season. 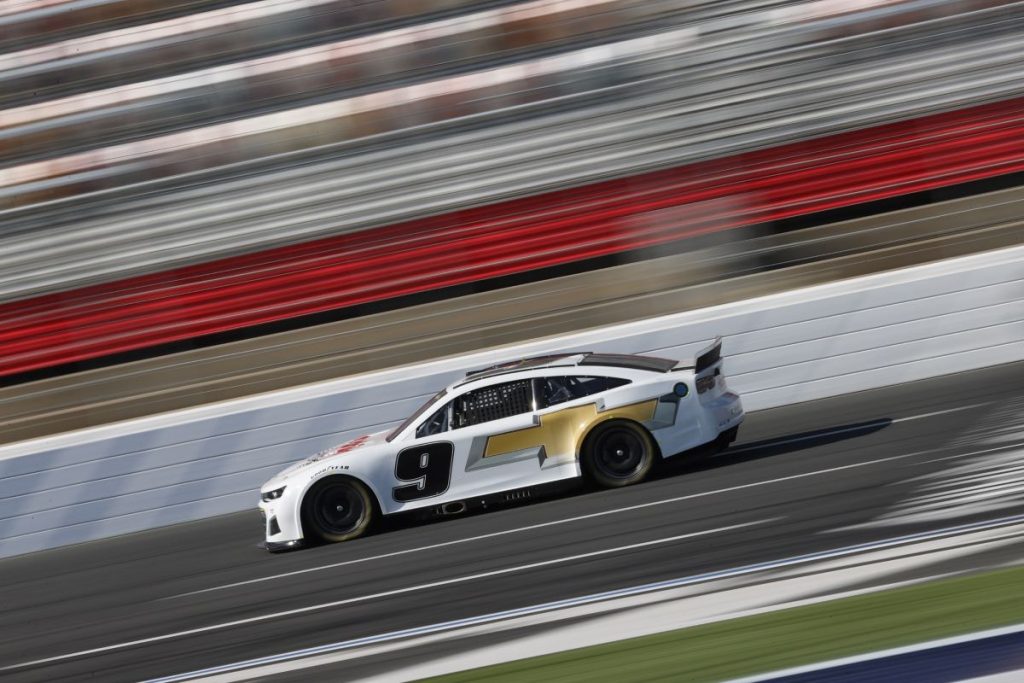 Not surprisingly, the two-day Charlotte test was full of firsts. Austin Dillon crashed his Chevy Camaro ZL1 shortly after he got underway on Monday in what was the first instance of a NASCAR Next Gen car wrecking outside of a private test. It was also the first time NASCAR fans saw what the series’ pit stops will look and sound like with the newly introduced single lug wheel, which replaces the old-school five-lug design that the Cup Series used previously. 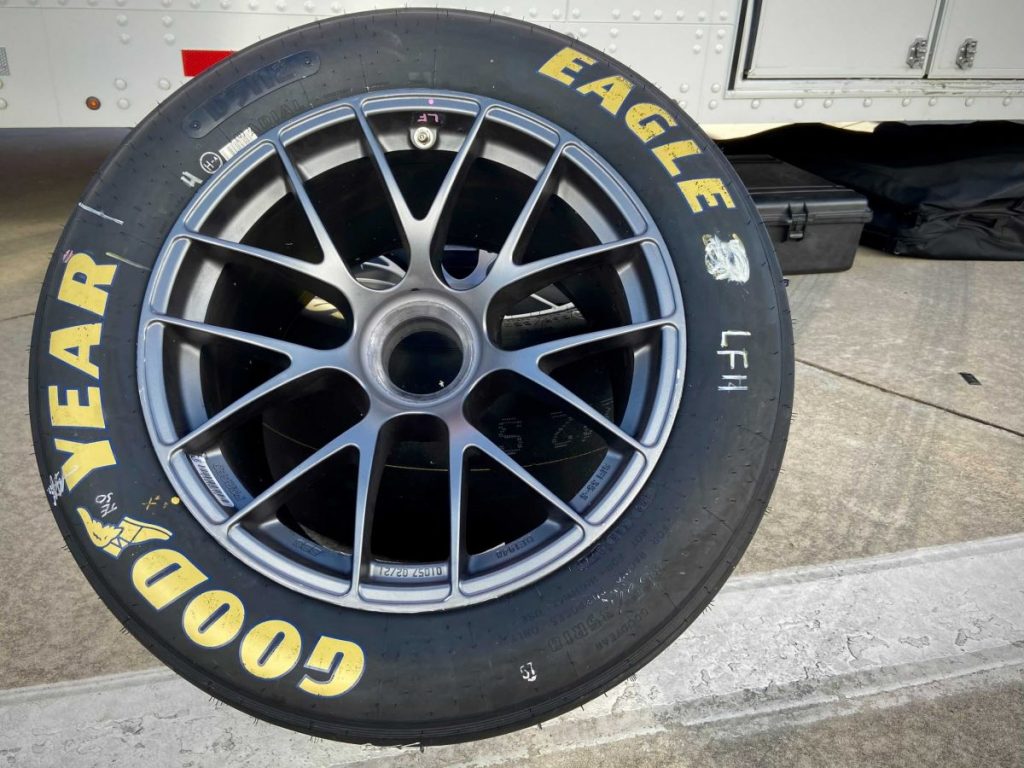 NASCAR posted a video of Hendrick Motorsports performing a pit stop on Chase Elliott’s No. 9 Chevy Camaro ZL1 at the Charlotte test this week. As evidenced by the video, the new pit stops sound much different than before, as the five-lug wheel design has been traded for one single, large centerlock nut. This would typically make the pit stops much faster, but the stops are expected to only be marginally faster during races, as the speed will likely be dictated by how fast the fuel man is able to get gas in the car.

Aric Almirola topped the timesheets on Day 2 of the Charlotte test with a best lap of 30.731 (175.718 mph). Kyle Larson’s pole position time for the Coca-Cola 600 at the track earlier this year, for comparison, was 29.953 seconds (180.282 mph). The slower lap times have been attributed to the higher downforce of the NASCAR Next Gen car, along with the low-horsepower (550 horsepower) engine package that NASCAR prefers. 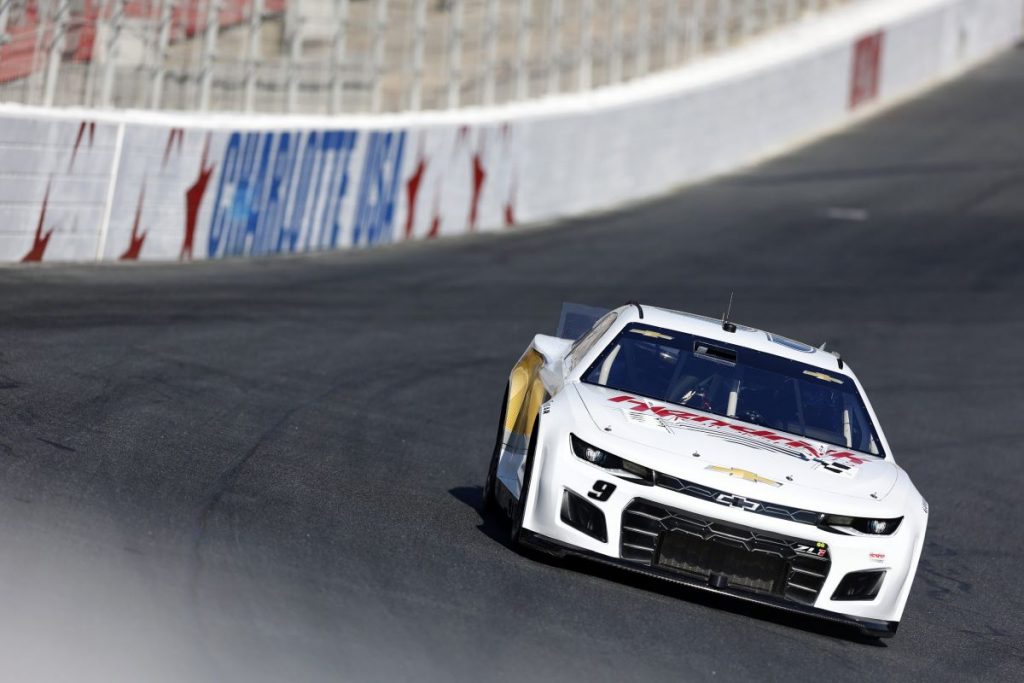 Check out the video embedded below for a sneak preview of what NASCAR’s Next Gen pit stops will look like.