Bring-A-Trailer is an online car auction site that typically deals in the rare and wonderful. Looking for a clean vintage Porsche 911, or perhaps a classic off-roader like the Toyota Land Cruiser FJ60? Then Bring-A-Trailer is probably your best bet. However, the site will sometimes also host auctions for obscure cars that may not be particularly valuable or desirable – like this extremely low-mileage 2000 Chevy Metro, for example. 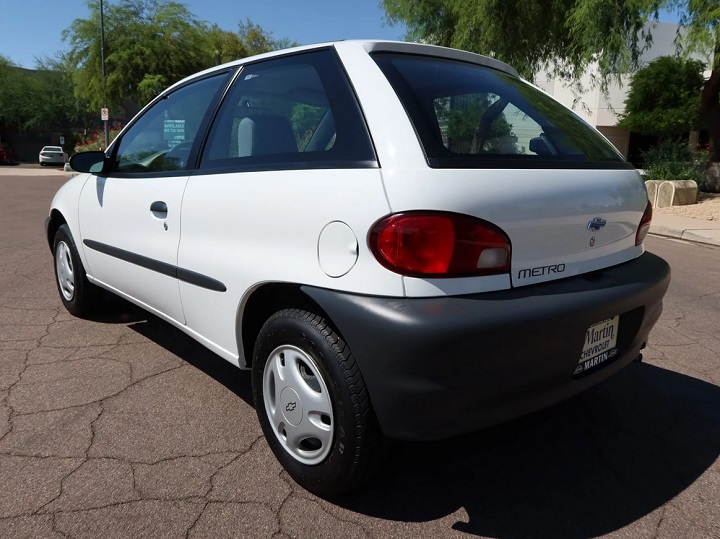 According to the auction listing, this 2000 Chevy Metro has just 400 miles on the odometer. It was initially delivered to Martin Chevrolet of Torrance, California and remained with its original owner for over 20 years before the selling dealer acquired it this year. It’s not clear why it was driven so sparingly, but it’s common for older, unremarkable vehicles with low mileage like this to be owned by elderly drivers. 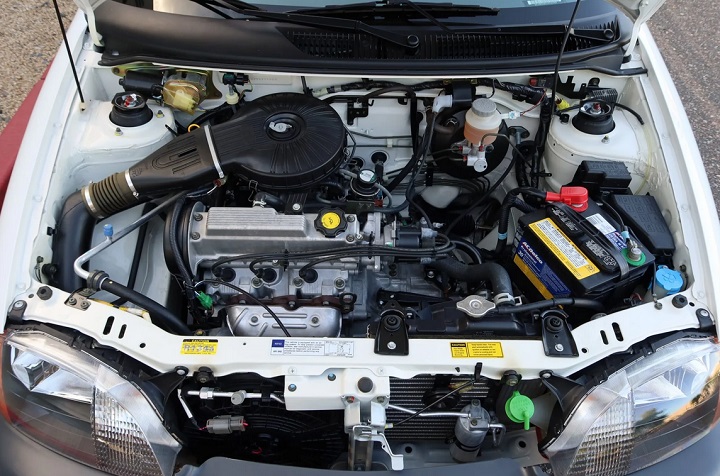 This car was ordered in a very rental car-like spec consisting of a gloss white exterior with black plastic bumpers and 13-inch wheels with plastic wheel covers. This model year of Metro was powered by a 1.0-litre three-cylinder engine producing 55 horsepower, with this particular example featuring the standard five-speed manual transmission. Despite this being a bare-bones commuter car, it comes fairly well equipped, boasting a CD player, AM/FM radio, a rear window defogger, a digital clock and a folding rear bench seat. 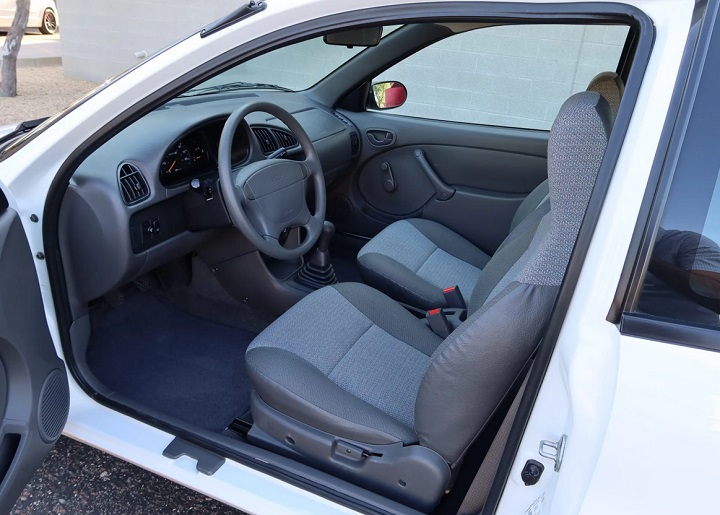 The original buyer of this Chevy Metro shelled out $11,140 for it, and considering the auction is already at $18,200 with three days to go, we wouldn’t be shocked if it sold for about twice its original MSRP. Check out the listing at this link and feel free to let us know if you’d pay five figures for a clean Chevy Metro like this in the comments down below.