After the official launch of the updated 2022 Chevy Malibu XL in China, General Motors has just introduced the 2022 Chevy Equinox in China with some configuration changes and equipment upgrades. The automaker launched a total of six 2022 Equinox versions in the Chinese market, including three range-topping variants that adopt a mild hybrid powertrain for the first time in Chevrolet‘s compact crossover. 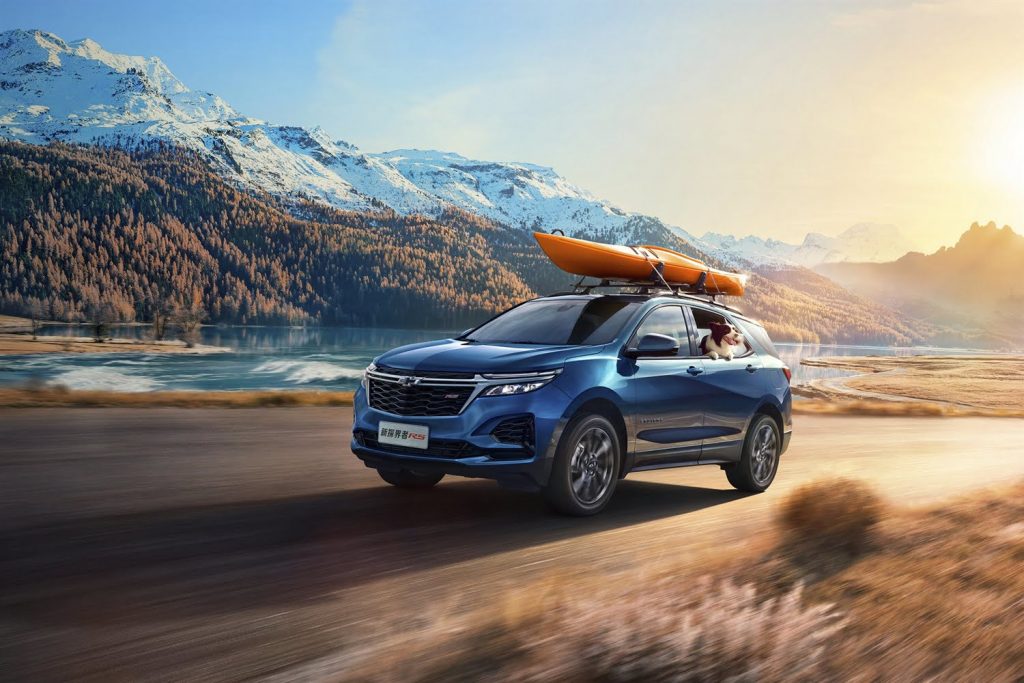 The 2022 Chevy Equinox is the second model year of the third-generation Equinox’s mid-cycle update, which first arrived in China in September 2020. As such, the 2022 Equinox maintains exactly the same design as the preceding model year, but adds two important new features: a 48V mild hybrid powertrain and a new, larger infotainment screen as standard on the higher trim levels. 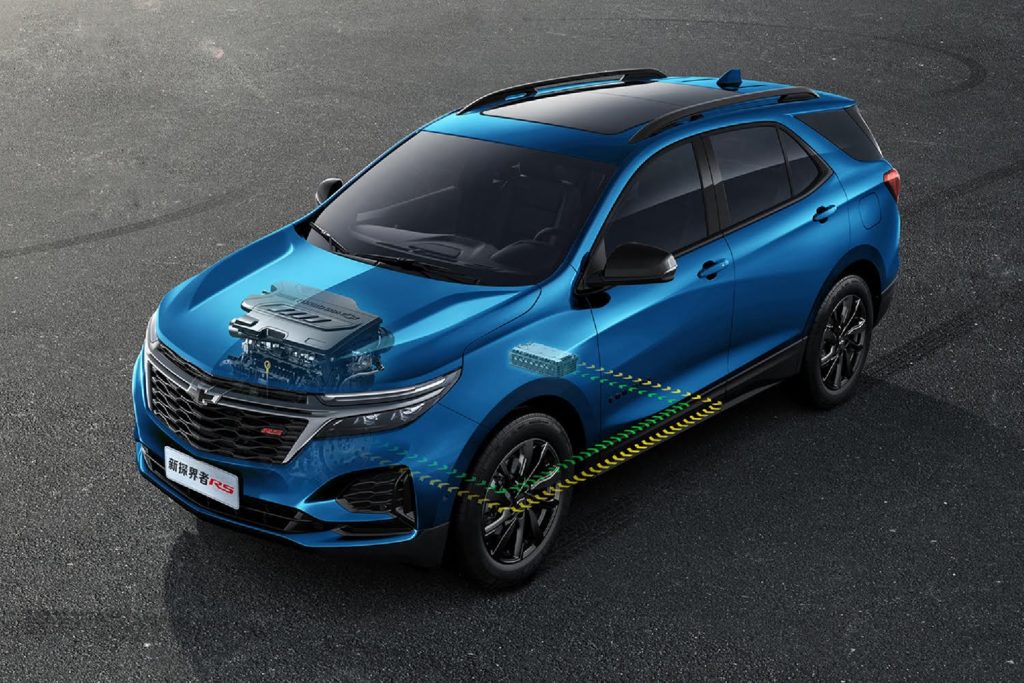 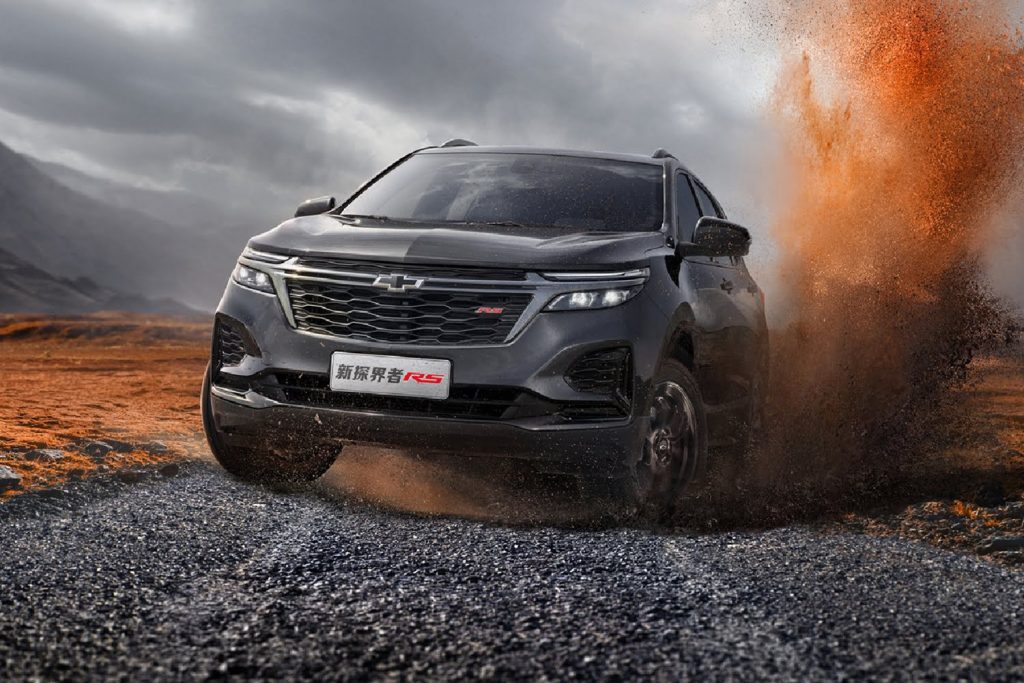 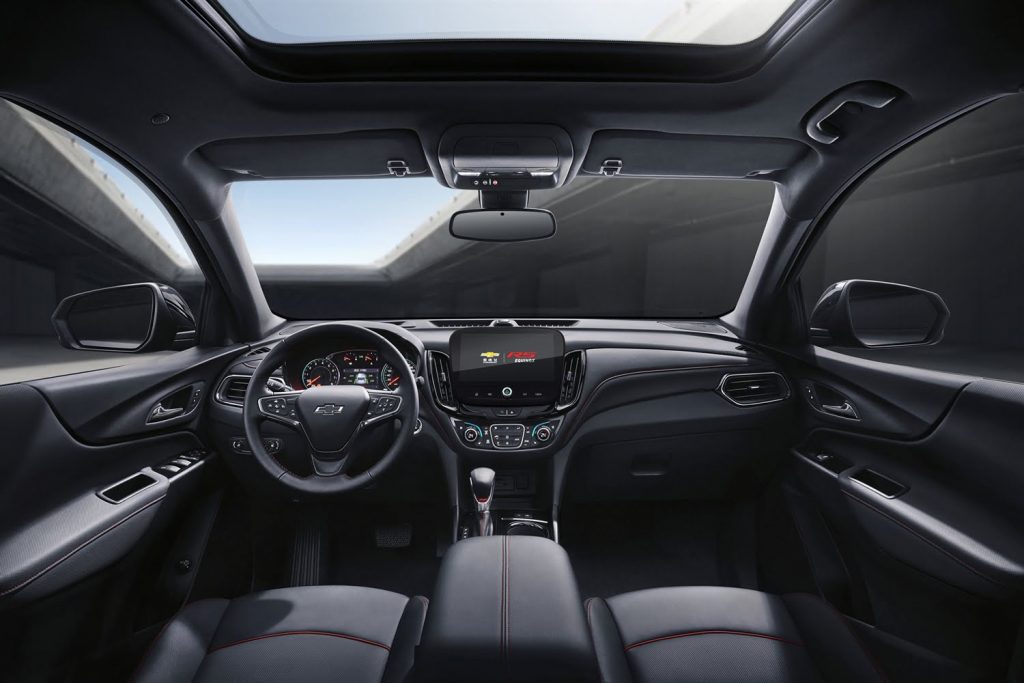 For its part, the 2022 Chevy Equinox’s cabin debuts a new 10-inch infotainment screen that comes standard in the mid-range and higher versions. In addition to offering a larger size and better resolution, a more powerful processor takes care of managing Chevrolet’s latest infotainment system with enhanced connectivity features. The entry-level trim keeps the eight-inch screen. 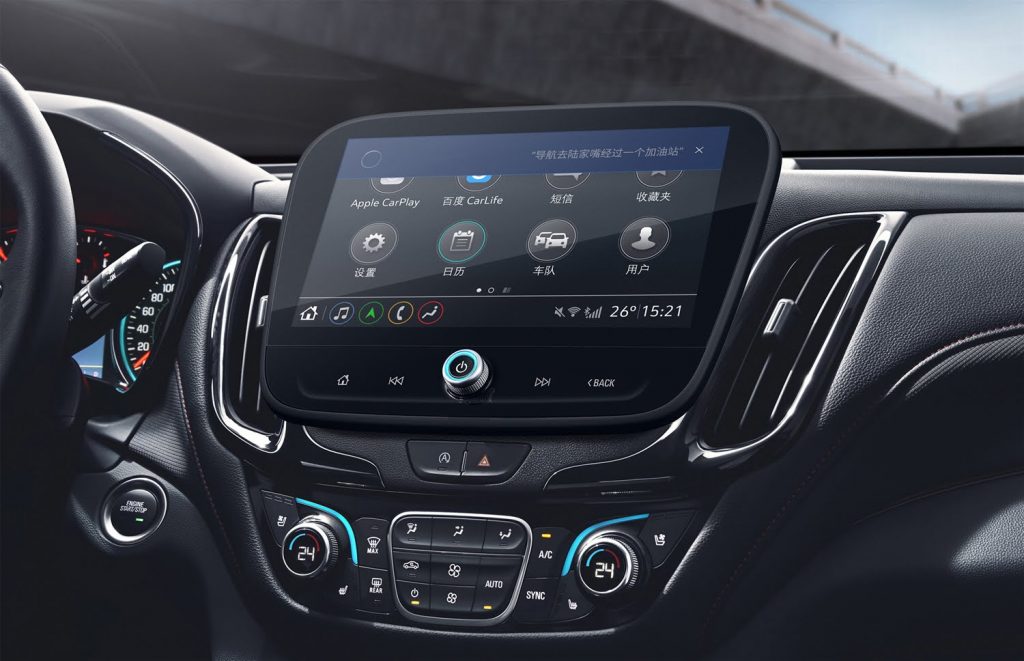 The 2022 Chevy Equinox is available for sale starting this week throughout the Bow Tie brand’s dealer network in China, with a total of six distinctive trims from the equivalent of the LT right up to the sporty RS. The starting price is 169,900 CNY, equivalent to about $26,500 USD at the current exchange rate.

Subscribe to GM Authority as we bring you the latest Chevy Equinox news, Chevrolet and ongoing GM news coverage. 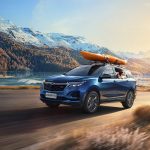 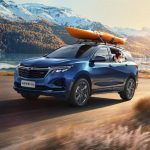 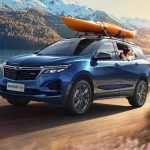 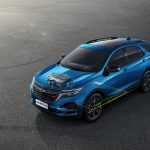 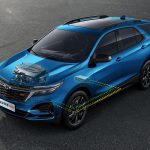 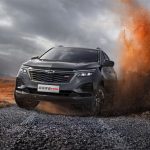 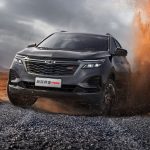 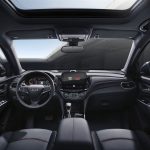 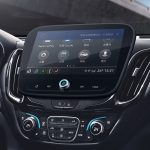