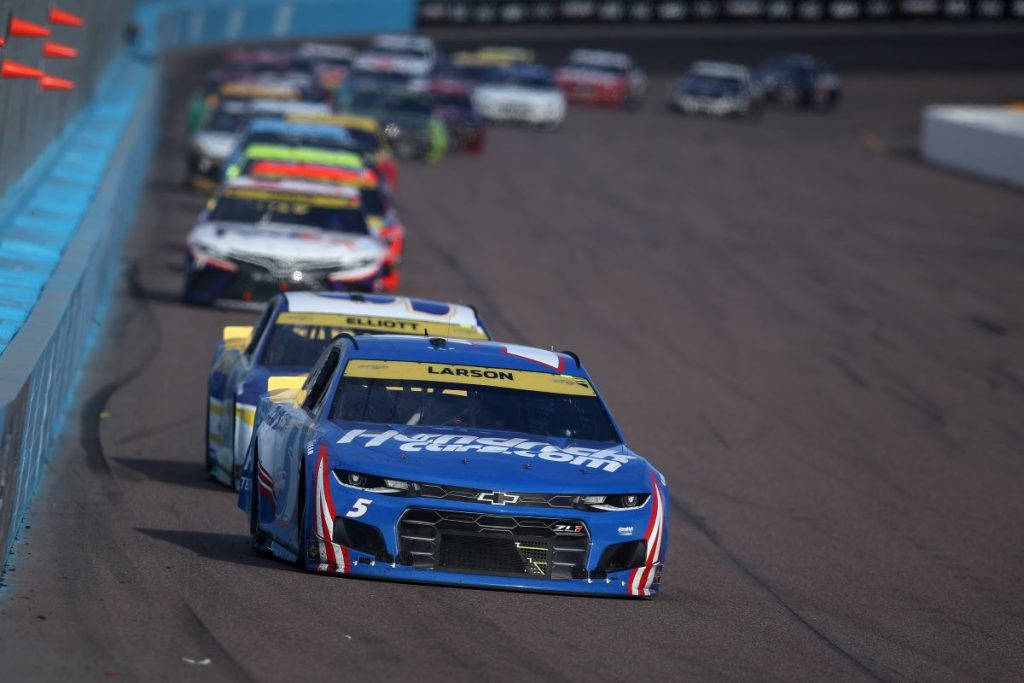 The victory capped off an impressive, record-setting year for the 29-year-old that included 10 wins, 20 top fives, 26 top tens and an average finishing position of 9.1. Larson is also now just one of 11 drivers that have won 10 or more Cup Series races in a year, joining a list of NASCAR Hall of Famers that includes Bobby Allison, Richard Petty and Jeff Gordon. 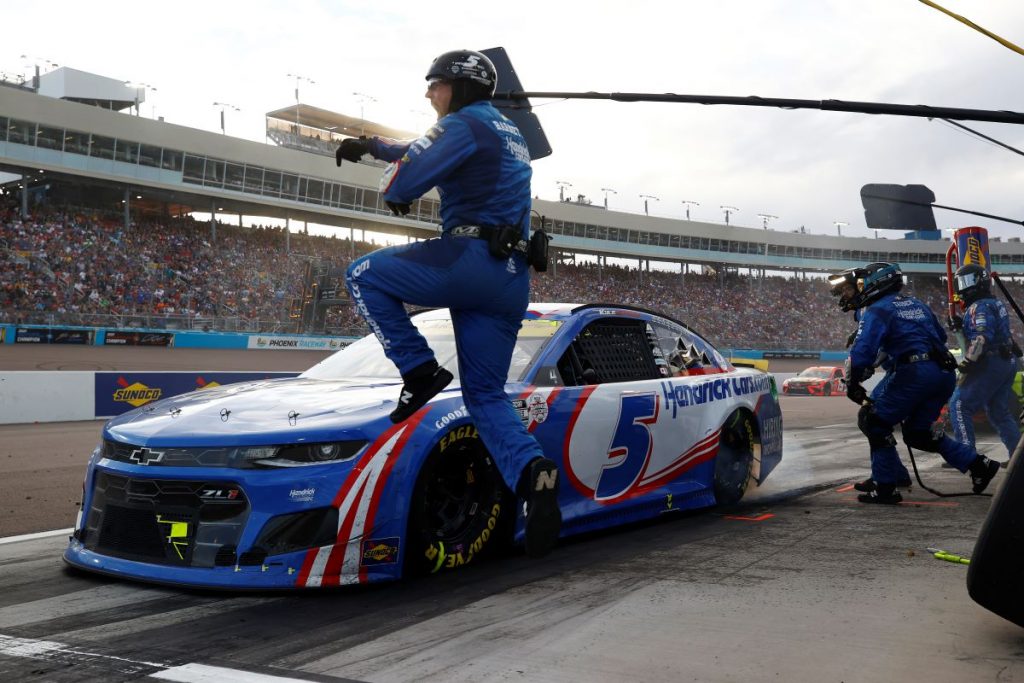 Larson’s pit crew was a driving force behind his title-winning run at Phoenix on Sunday afternoon. The No. 5 Chevy Camaro ZL1 driver entered the pits last among the championship contenders during the final round of stops, but emerged first after quick work by his pit crew won him the race off pit road. He then proceeded to pull away from Truex Jr., Hamlin and Elliott during the final restart on Lap 288 of the 312-lap race, taking the chequered flag just 0.398 seconds ahead of Truex, who pushed hard on the final lap to close up to Larson’s rear bumper.

“I knew the only way we were going to pull it off is if our pit crew got us off as a leader, and damn, they did,” Larson told NASCAR.com post-race. “That was just crazy. I tried to do as good of a job as I could down pit road without speeding, getting my sign as good as I could, and those guys nailed the pit stop and got us out the leader.”

“Without my pit crew on that last stop, we would not be standing right here,” Larson added. “They’re the true winners of this race. They’re the true champions. I’m just blessed to be a part of this group.” 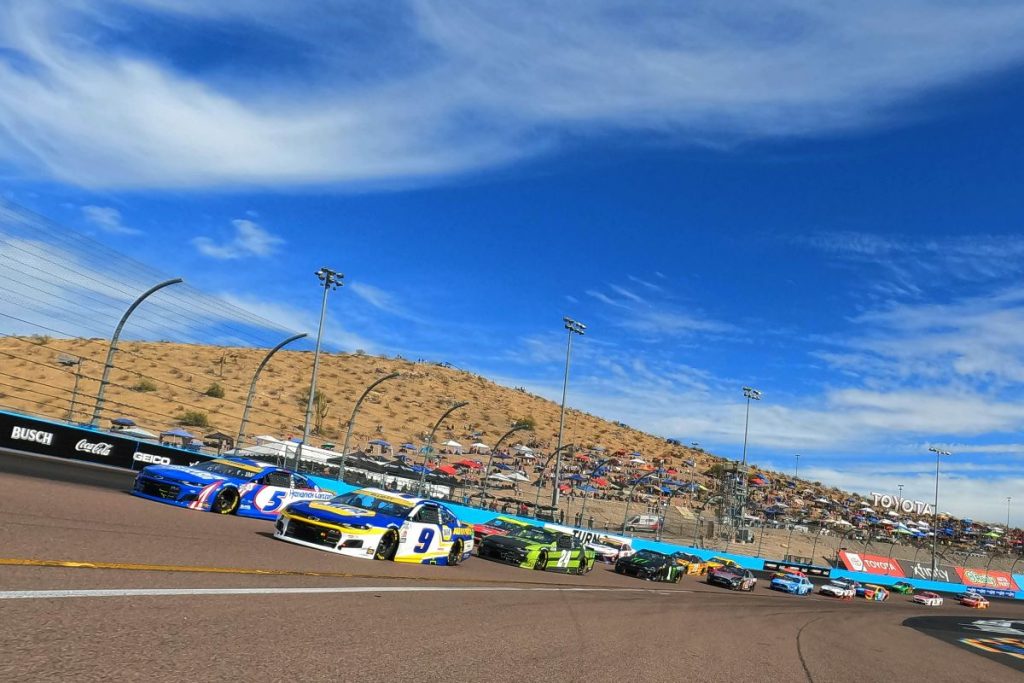 The 2021 season closer also marked the final race for NASCAR’s Gen 6 car, which was first introduced for the 2013 season. The series will move to its new, more advanced Next Gen platform starting in 2022, which features a universal chassis made by a single supplier, along with revised aerodynamics, center-lock wheels, larger brakes, a six-speed sequential transmission and other tech advancements. The first points-paying race for the NASCAR Next Gen car will be the 2022 Daytona 500 on February 20th.

Complete highlights from the title-deciding NASCAR Cup Series race at Phoenix are embedded below.