Start-up electric vehicle maker Rivian exceeded expectations with its IPO filing last week, with the company selling 153 million shares at $78 each and raising $11.9 billion in the process, giving it a valuation of over $100 billion. This was obviously a big win for Rivan – but it was also a major victory for General Motors’ crosstown rivals at Ford. 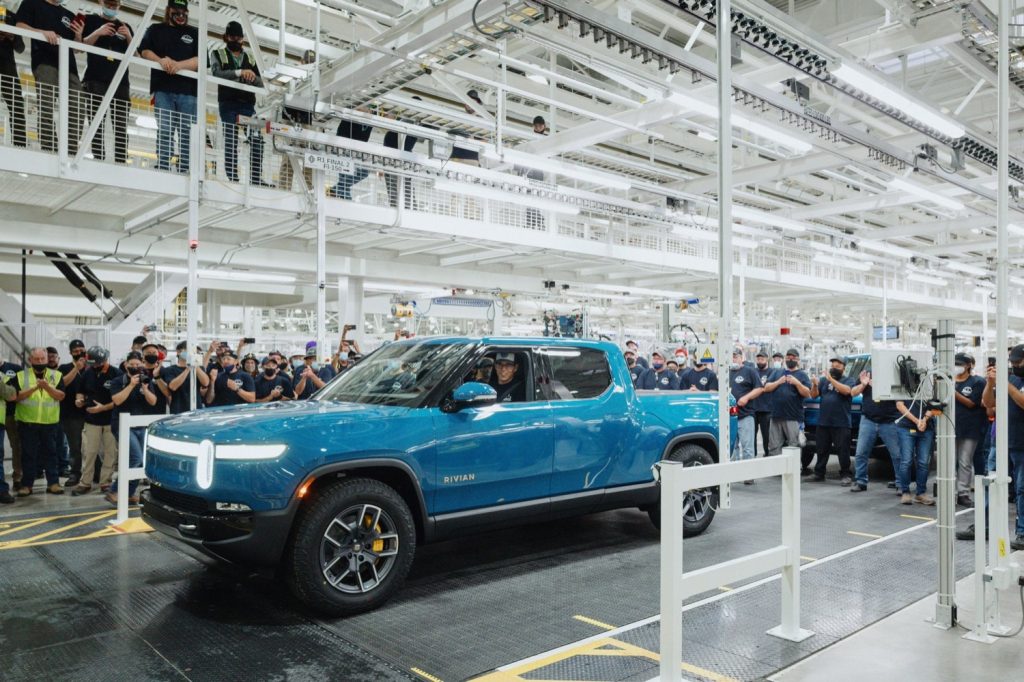 As The Wall Street Journal pointed out in a recent article, Ford had to outmaneuver GM to secure its hugely valuable 12 percent stake in Rivian. The company was already in advanced talks with GM when CEO RJ Scaringe and former Ford operations boss Joe Hinrichs met at an upscale Detroit steakhouse in March 2019. Hinrichs sensed hesitancy in Scaringe over the GM negotiations and advised him that he didn’t have to follow through with the deal if he didn’t want to. “Just because you got engaged to someone doesn’t mean you need to marry them,” The WSJ quotes Hinrichs in saying.

Hinrich’s hunch turned out to be true. Rivian executives didn’t like the terms of GM’s deal, as the company would have been unable to pursue technology-sharing and other business partnerships with outside companies, whether they were rival automakers or not. Ford, by comparison, was much more flexible with the terms of its deal, which was attractive to the more dynamic and entrepreneurial Rivian board. The two companies then held lengthy discussions over a potential investment, which stretched into the night and did not conclude until 4 a.m. 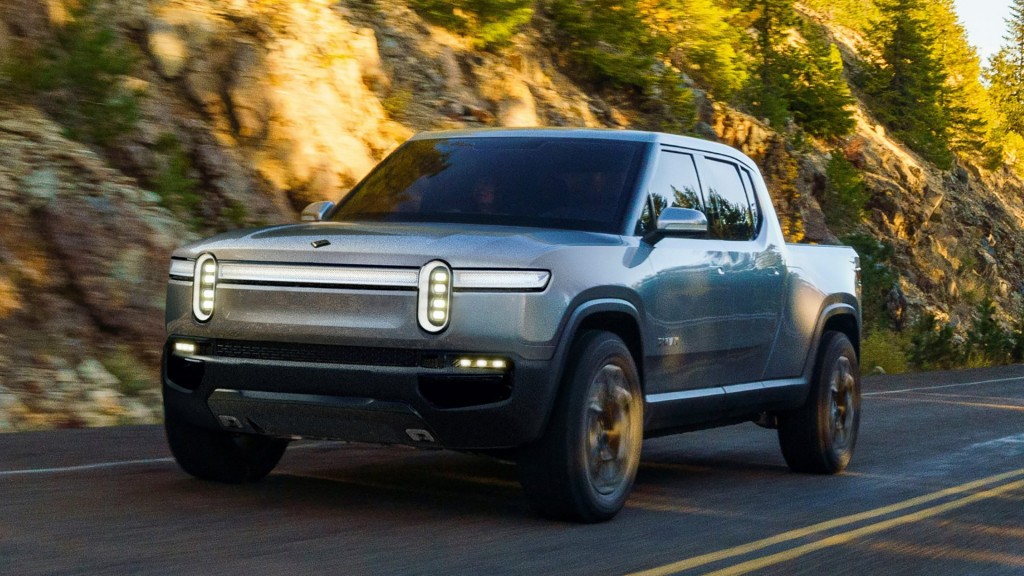 Ford eventually agreed to invest $500 million in Rivian before upping the ante in later funding rounds for a total investment of $1.2 billion. Ford’s 12 percent stake in Rivian is now worth more than $10 billion.

Rivian and Ford had initially planned to jointly develop an electric Lincoln crossover and were working on other product tie-ups, but the vehicle was eventually cancelled. In a statement sent to CNBC this week, Ford spokesman T.R. Reid called the automaker’s stake in Rivian a “strategic investment,” and said the company is still “exploring potential collaborations,” with Rivian. For now, though, the two companies remain separate and have no public tech-sharing agreements. 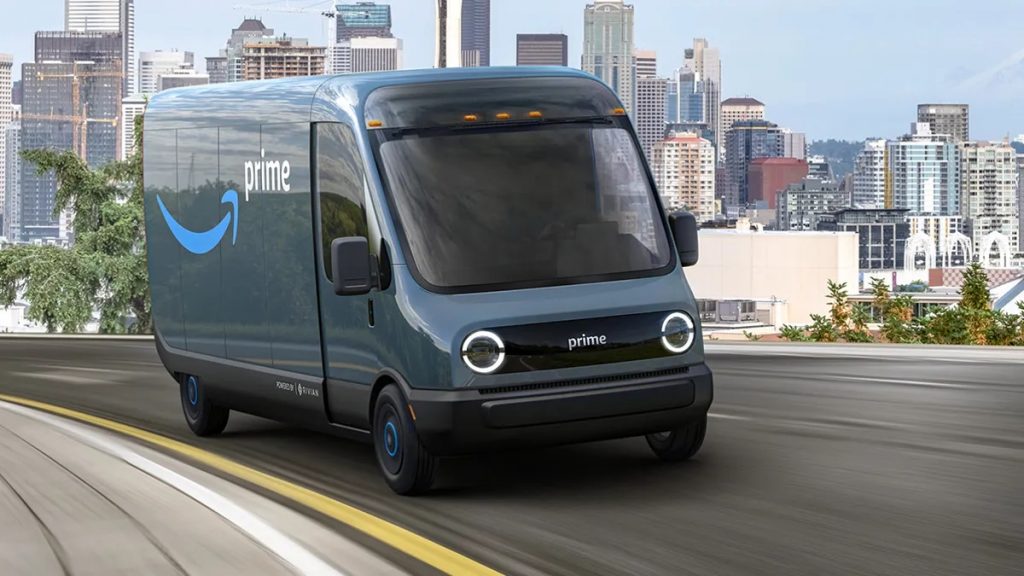 In addition to Ford, Rivian also counts Amazon as a major backer. The online shopping giant owns about 20 percent of Rivian and has contracted the company to design, engineer and produce it a purpose-built electric delivery van, which will enter production next year. The company will also open up sales of the van to companies other than Amazon starting in 2023.