The GMC Hummer EV and Cadillac CT5-V Blackwing have not made the shortlist for the North American Car of the Year awards.

Jurors released their shortlist this week for the 2022 North American Car of the Year Awards, with the three-car lineup of contenders consisting of the Volkswagen Golf GTI/Golf R, Lucid Air and Honda Civic. That means the Cadillac CT5-V Blackwing has not made the final round of judging and will not receive a NACTOY award. Other finalists that did not make the shortlist include the Audi A3, Genesis G70, Mercedes-Benz EQS and Mercedes-Benz S-Class.

Meanwhile, the GMC Hummer EV pickup has also been dropped from the running for North American Truck of the Year. This year’s nominees for the award include the Ford Maverick, Hyundai Santa Cruz and Rivian R1T. The presence of the Rivian R1T on the list is a bit of a blow to GM, as the battery-electric truck is an indirect rival to the GMC Hummer EV and is being marketed to the same outdoorsy, eco-conscious consumers. Other finalists that did not make the truck shortlist include the Toyota Tundra and Nissan Frontier.

Shortlist finalists for the third and final category in the awards, North American Utility Vehicle of the Year, include the Ford Bronco, Genesis GV70 and Hyundai IONIQ 5. With the confirmation of the three shortlists, GM’s hopes of taking a 2022 North American Car of the Year award have been dashed – although it can at least take solace in the fact that two of its vehicles made the long list of finalists. 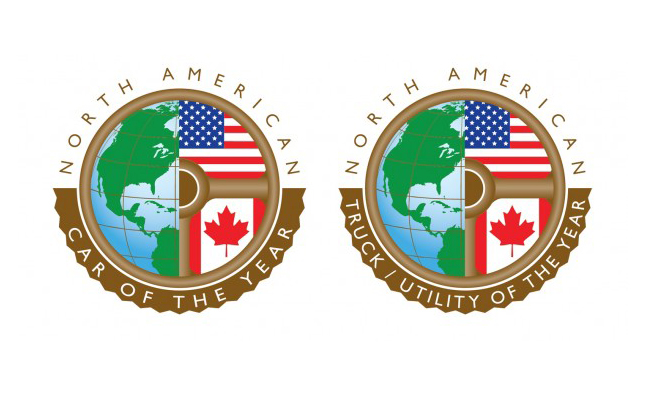 In a statement, NACTOY said its jurors “vote for their choices based on elements including automotive innovation, design, safety, performance, technology, driver satisfaction and value.” Final voting for the awards will take place between December 30th and January 5th, 2022, with the winners to be announced during a special event in early January. Details regarding the location and format of the event have not yet been announced.