As part of the company’s recently announced future growth strategy in the Asian country, General Motors has surprisingly revealed that it will launch the GMC brand for the first time in South Korea. The automaker surprised all the media by announcing its plans to expand its portfolio of imported vehicles in the South Korean market with the local launch of the Professional Grade brand during the next year.

The launch of the GMC brand in South Korea is one of the most important news that the American company gave in the recent GM Future Growth press conference, held by Senior Vice President of GM and President of GM International, Steve Kiefer, in the city of Bupyeong. GM Korea will increase its offer from two to three brands, which from 2022 will consist of Chevrolet, Cadillac and GMC.

Although GM executives did not disclose details on the reasons that prompted the decision, the clear objective of GMC’s introduction in Korea is to increase the profit margins of its local operations and create a new category of premium trucks in the country. As such, South Korea will become the third market in which GMC products are officially sold after North America and the Middle East. 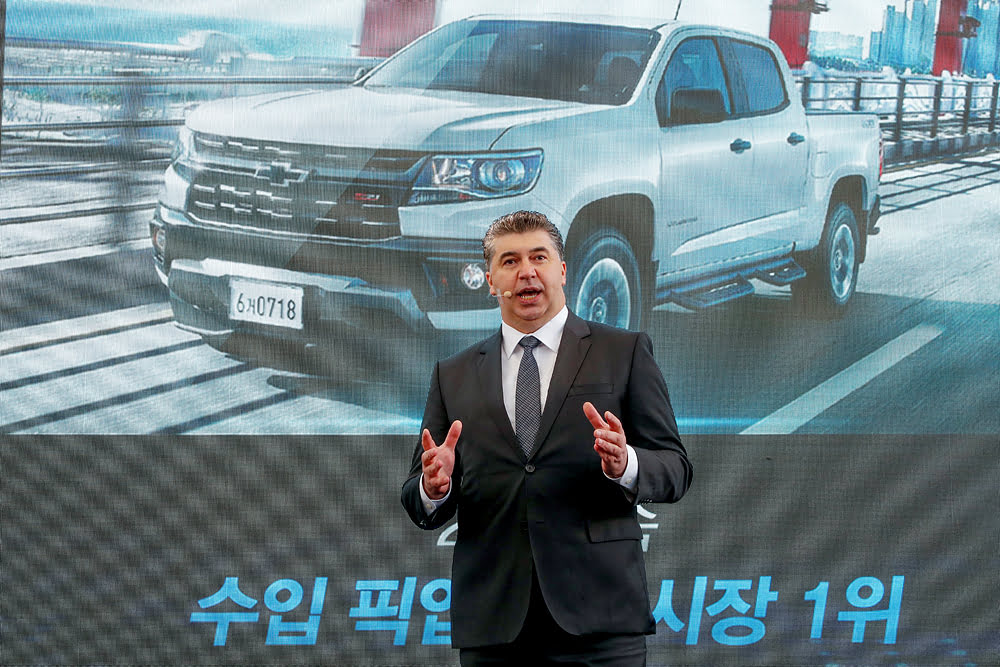 The model chosen to introduce the iconic American brand in the Asian country is the refreshed 2022 GMC Sierra 1500, which will hit the South Korean market as the first and only full-size pickup available at dealerships. Notably, the manufacturer began to successfully explore local demand for traditional pickups with the Chevy Colorado – which has a good level of acceptance among Korean consumers.

“Based on the success of the Colorado pickup, in response to increasing interest in GM’s outstanding trucks, we plan to launch a new full-size truck, the GMC Sierra, the beginning of a new premium brand,” said GM Korea President and CEO, Kaher Kazem, in an official press release. “With these new launches, our customers can expect and deserve more, with each new model offering an enhanced customer experience,” he added. 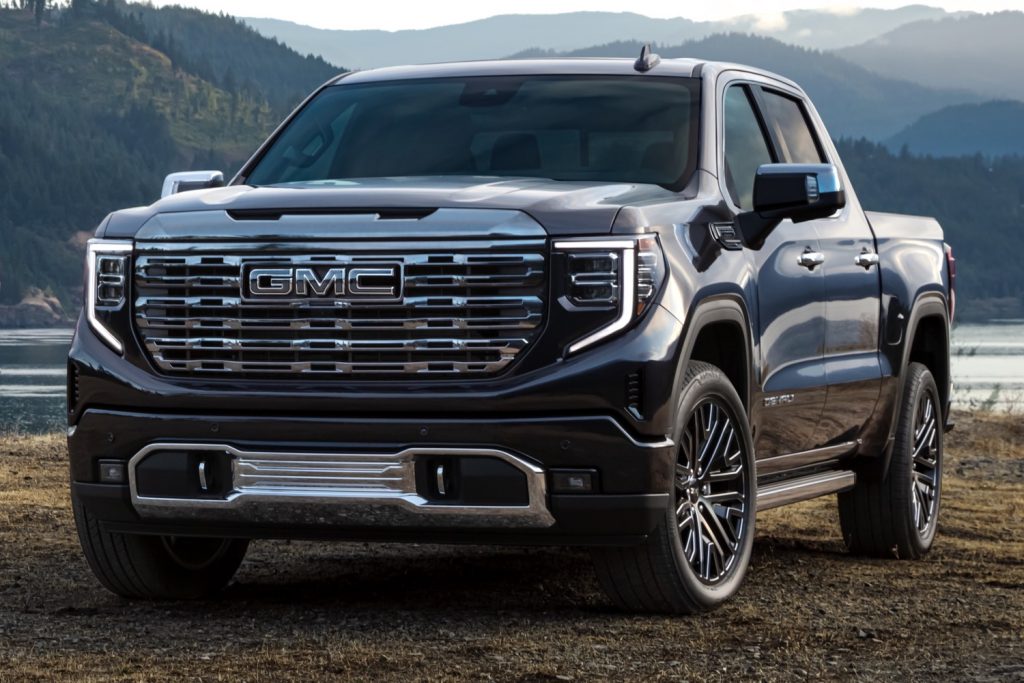 Both the GMC brand and the 2022 GMC Sierra will launch in South Korea during the second half of next year, while the business strategy is developed and dealers are trained. Initially, the Sierra will be sold at select Chevrolet dealerships, but the brand could develop a network of stores of its own as the product offering grows with the predictable and future introduction of the flagship GMC Hummer EV range.

Subscribe to GM Authority as we bring you the latest GMC Sierra news, GMC news and ongoing GM news coverage.