Following the launch of the updated 2022 Buick GL8 Avenir in China at the end of July, General Motors has just announced that it will introduce a new concept vehicle at the 2021 Guangzhou International Motor Show on November 19th, a preview of an even more luxurious version of the successful MPV exclusively sold in the Asian country. As such, the automaker has shown a preview of the upcoming Buick GL8 Flagship Concept ahead of its official unveiling next week. 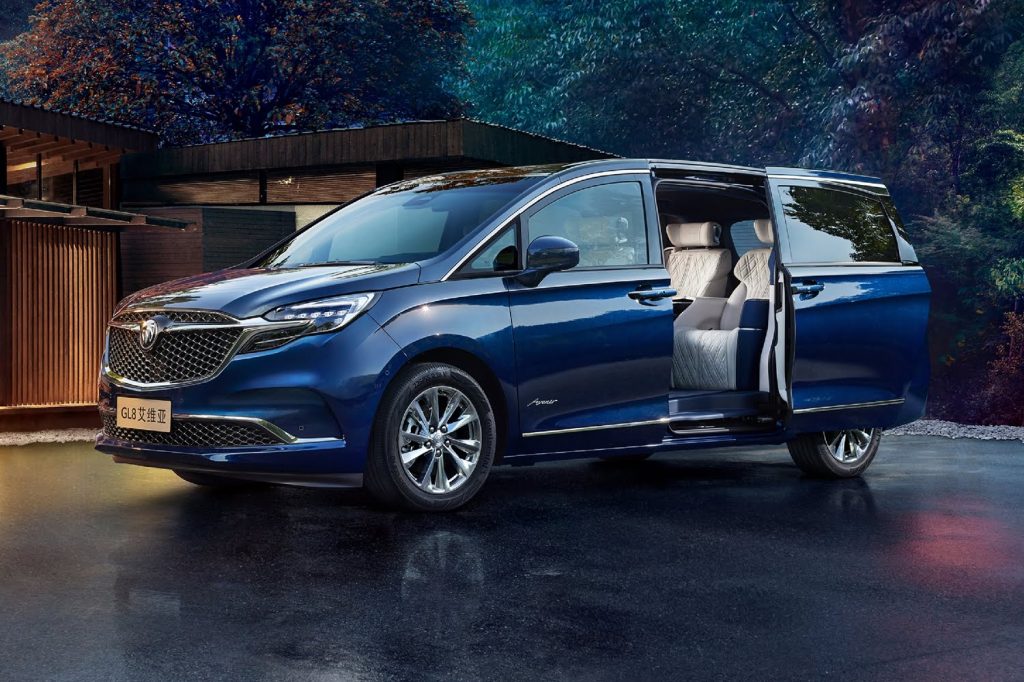 The upcoming Buick GL8 Flagship Concept, which will make its world debut next week, will represent the brand’s new pinnacle of design, technology and refinement, with which the SAIC-GM joint venture aims to elevate the competitiveness of the nameplate and establish it as the ultimate benchmark in China’s premium MPV segment.

Along with the official announcement of its imminent unveiling, GM revealed a teaser image showing some details of the Buick GL8 Flagship Concept’s cabin. The preview shows what appears to be a floating control module in the center of the cockpit, with a modern design and highly refined finish. In addition, we can spot detailed seats and side panels, as well as ample room for second-row passengers. 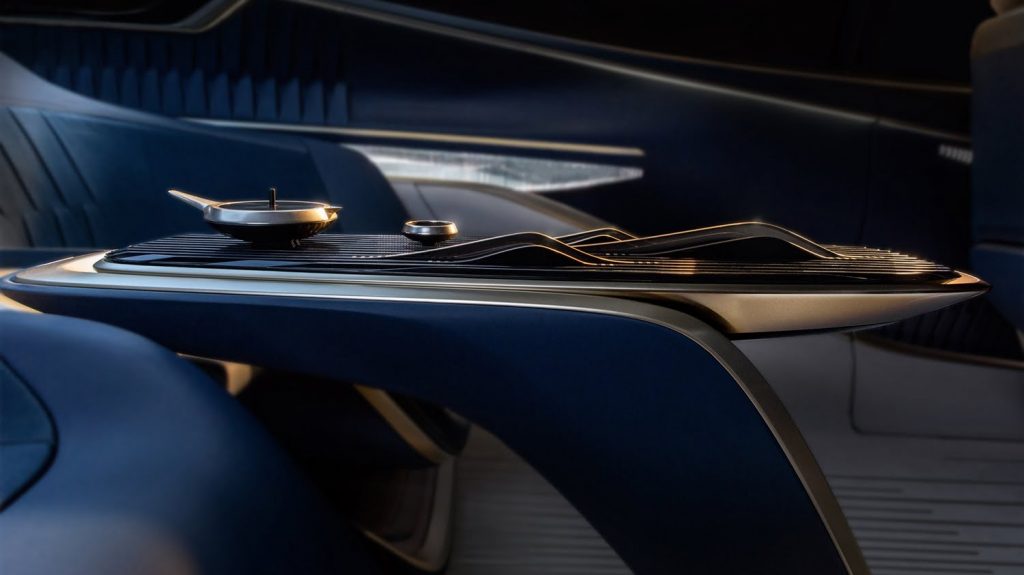 The company defines the Buick GL8 Flagship Concept as a “model that is close to production,” which will fulfill two main objectives. First, it previews the styling and technology of Buick’s next full-size MPV iterations. Second, it will serve as a demonstration of the brand’s long-term commitment to pushing the boundaries in the high-end luxury MPV segment.

Notably, the upcoming Buick GL8 Flagship Concept is the second concept MPV to be designed and developed by SAIC-GM in the past two years, following the Buick GL8 Avenir Concept first unveiled at the 2019 Shanghai Auto Show. The GL8 Avenir Concept previewed the current top-of-the-line four-seater GL8 variant, which offers unprecedented spaciousness and comfort with first-class rear seats and special comfort features. 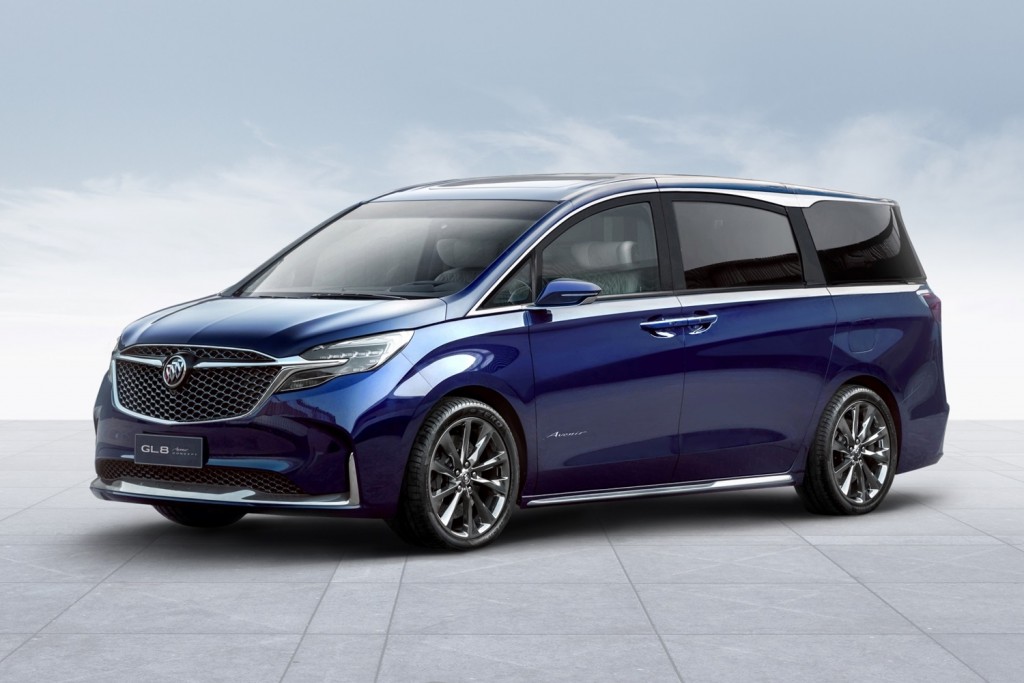 The upcoming Buick GL8 Flagship Concept promises cutting-edge design with a more modern expression of Buick’s traditional MPV aesthetics and a massive array of forward-thinking technological features. The vehicle will open a new chapter in the successful 22-year history of the GL8, with which Buick considers launching a flagship version of the Avenir trim level to continue leading the development of premium MPVs in the Chinese market. 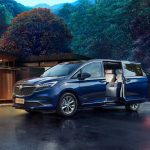 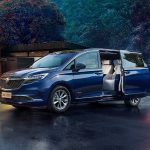 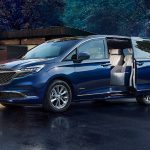 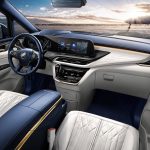 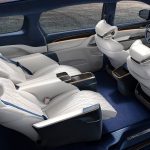 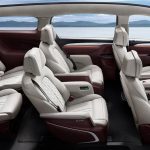 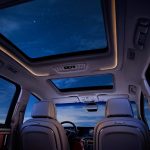 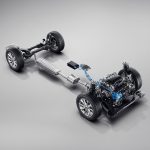