General Motors has filed to trademark Escalade IQL, GM Authority has uncovered. The filing may potentially be for the rumored Cadillac Escalade EV, seeing as the ‘IQL’ suffix is evocative of other Cadillac EV names ending in ‘iq’, such as Lyriq and Celestiq.

Filed on November 17th, 2021 with the Swiss Federal Institute of Intellectual Property, the application is assigned serial number 16932/2021. Under the Goods and Services category, the application lists a use case of “Motorized land vehicles, namely automobiles.” It was also filed with the US Patent and Trademark Office on November 15th with an assigned serial numbers of 97125551, listing a use case of “Motor land vehicles, namely, automobiles.” 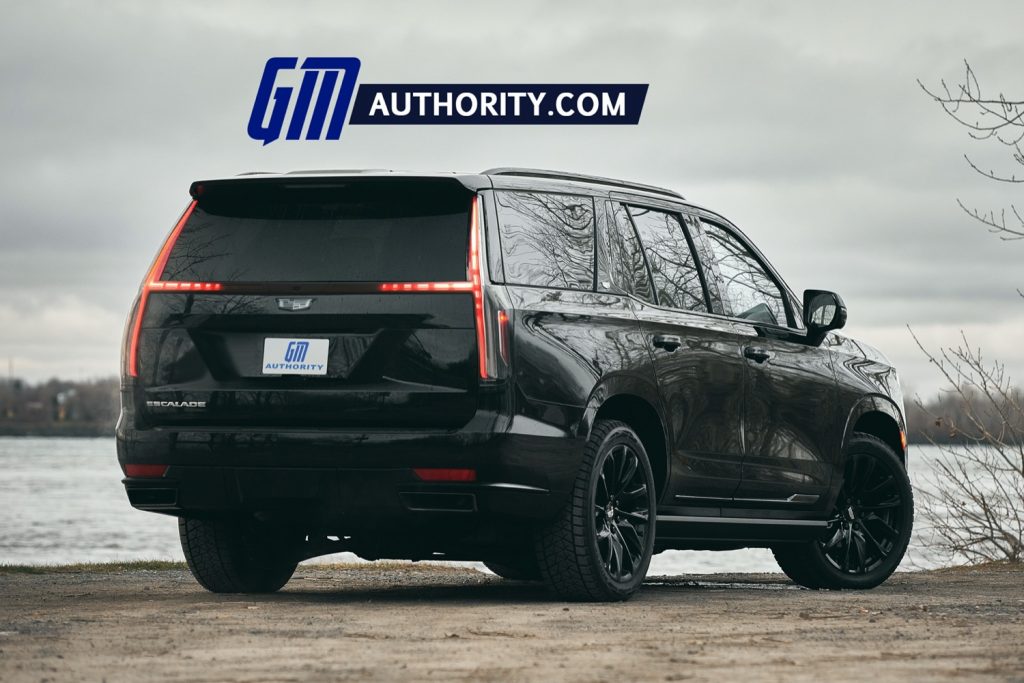 The name Escalade IQL name would help separate the standard Escalade from the new battery-electric model, whilst also allowing GM to capitalize on the strong branding and name recognition of the Escalade nameplate. The ‘IQ’ portion of the name is likely a reference to the automaker’s new ‘-iq’ naming convention for EVs, while the ‘L’ part could potentially refer to either a long-wheelbase version of the SUV, or a long-range model with a larger battery pack.

A bunch of other trademark filings have been recorded this week as well, one or more of which will be used for other future all-electric Cadillac models:

As we reported previously, the electric Cadillac Escalade is expected to use the same BT1 platform as the GMC Hummer EV and will also utilize an Ultium battery allowing for an estimated driving range of 400 miles, and Ultium Drive electric motors. We expect the model to retain the Escalade’s boxy, upright styling, commanding road presence and opulently appointed cabin – but with a more eco-friendly battery-electric powertrain providing motivation. 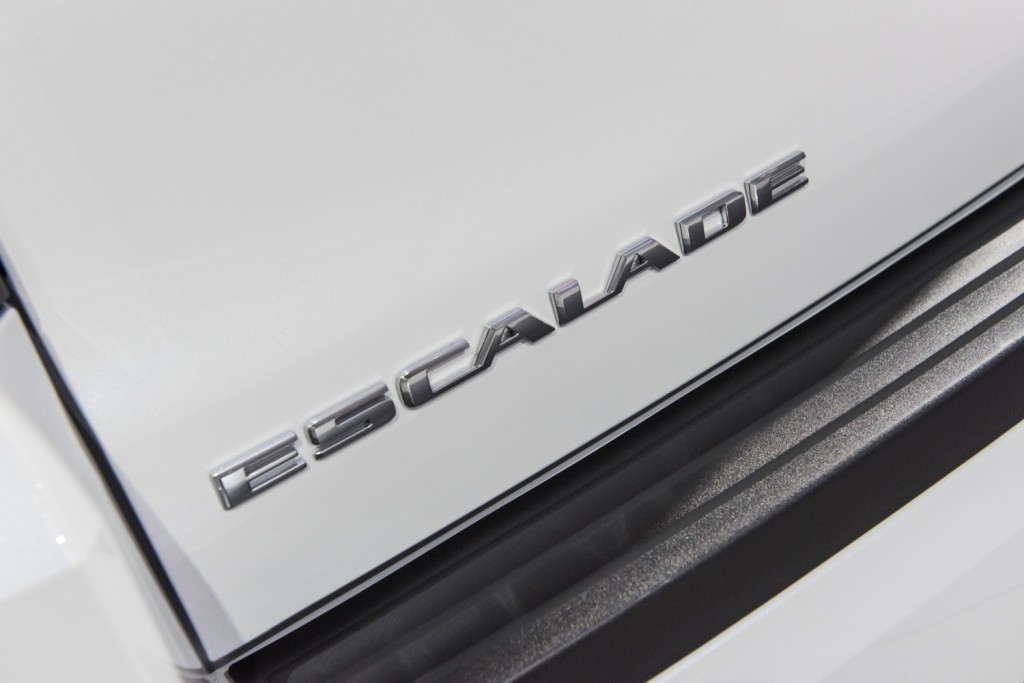 The electric Cadillac Escalade, or Escalade IQL if the name reaches production, is expected to arrive by mid-decade. It will be one of several new Cadillac EV models to launch between now and 2025, the others being the Cadillac Lyriq crossover, Cadillac Celestiq large sedan and two yet-to-be-named crossover models. A trademark for the name Lumistiq was also recently filed, while the Optiq and Symboliq trademark filings have seemingly been abandoned.