Back in July of 2020, GM Authority exclusively reported that the GMC Hummer EV could spawn a new all-electric Humvee successor. Now, new details on that vehicle are coming to light.

According to a recent report from CNBC, GM Defense is exploring the possibility of developing a new eLRV, or electric Light Reconnaissance Vehicle, based on the GMC Hummer EV. Similar to the Chevy Colorado-based GM Defense Infantry Squad Vehicle (ISV), the new GMC Hummer EV-based eLRV would incorporate some off-the-shelf components, but would look quite different from the civilian vehicle, with a modifications to the frame, motors, and Ultium battery technology. 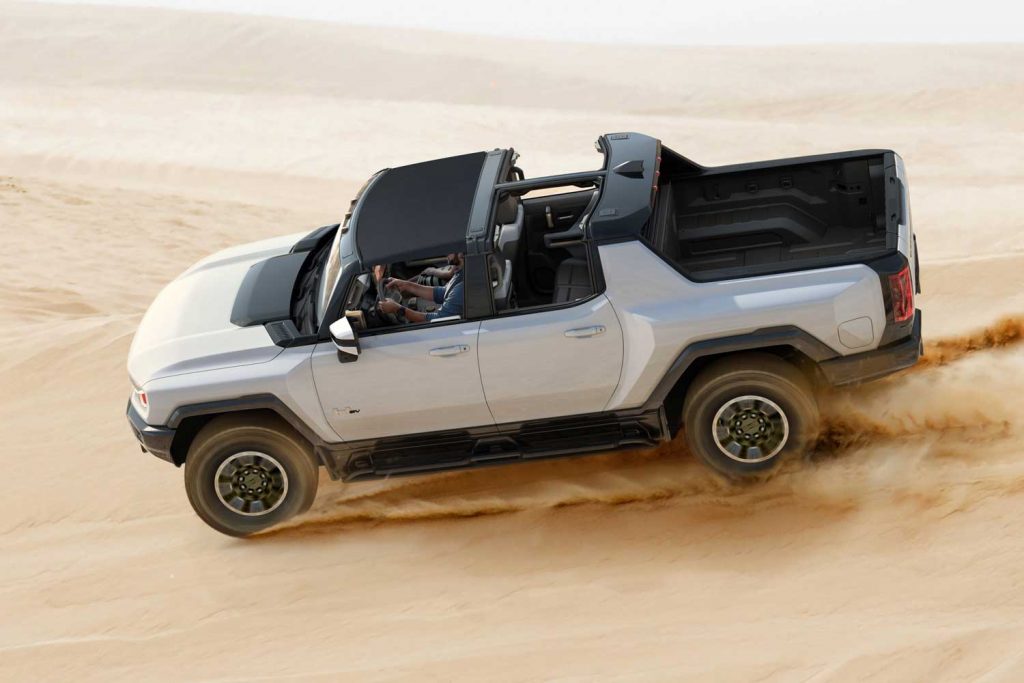 “The Army’s very excited about the fact that we’re investing in this,” said GM Defense President Steve duMont in a recent interview with CNBC. “The eLRV, that’s the first purpose built from the ground up, you saw it today, it’s our Hummer EV. Our Hummer EV is what we’re going to base that vehicle on.”

General Motors was recently paid a visit from Deputy Secretary of Defense Kathleen Hicks, who expressed interest in GM Defense’s research and development plans with regard to new electric vehicles designed for military purposes.

Similar to the all-electric GM ISV (Infantry Squad Vehicle) and gun carrier ISV, the new Hummer EV-based eLRV would be self-funded for testing, rather than funded through a government contract. GM Defense will start prototyping for the new eLRV next year, per GM Defense vice president of product development and advanced engineering Rick Kewley.

At this point, it’s uncertain if the new Hummer EV-based eLRV will get the green light. However, it’s reported that several other companies are already testing the waters to offer the U.S. Army new all-electric vehicles for defense purposes. 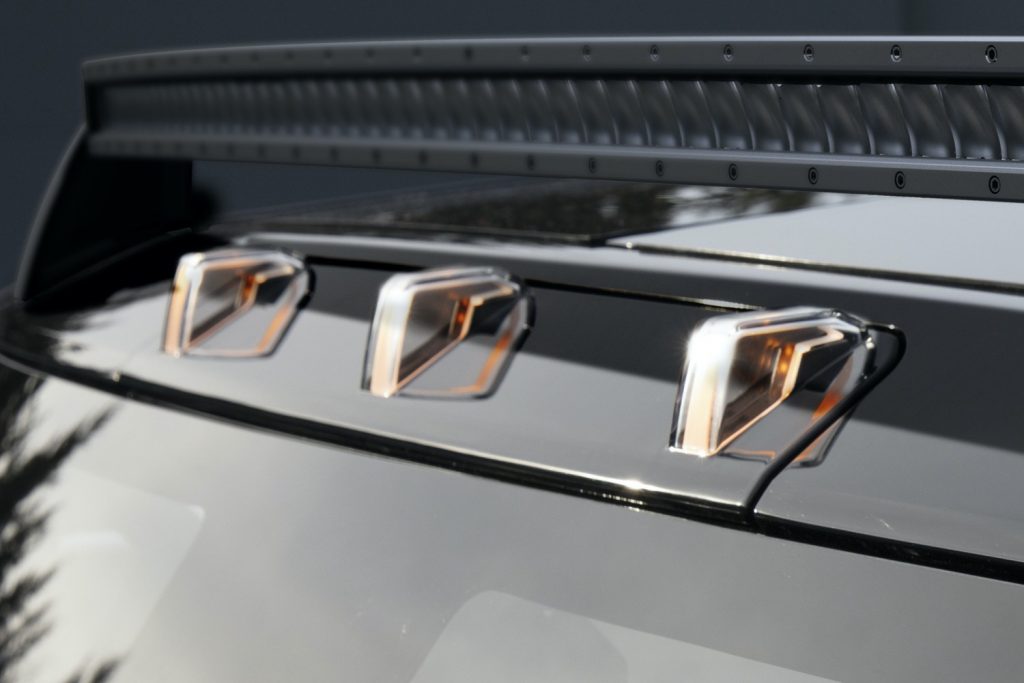 As a reminder, the GMC Hummer EV is based on the GM BT1 platform, and draws motivation from the GM Ultium Battery and GM Ultium Drive technologies. Output ranges from 625 horsepower to 1,000 horsepower depending on the powertrain selected, with up to three motors offered. Production is slated to ramp up at the GM Factory Zero plant (previously known as GM Detroit-Hamtramck) in Michigan with the initial units shipping out later next year.