General Motors is benchmarking the upcoming 2023 Chevy Colorado ZR2 against the the Ford Ranger Raptor, as discovered in a recent series of spy photos. 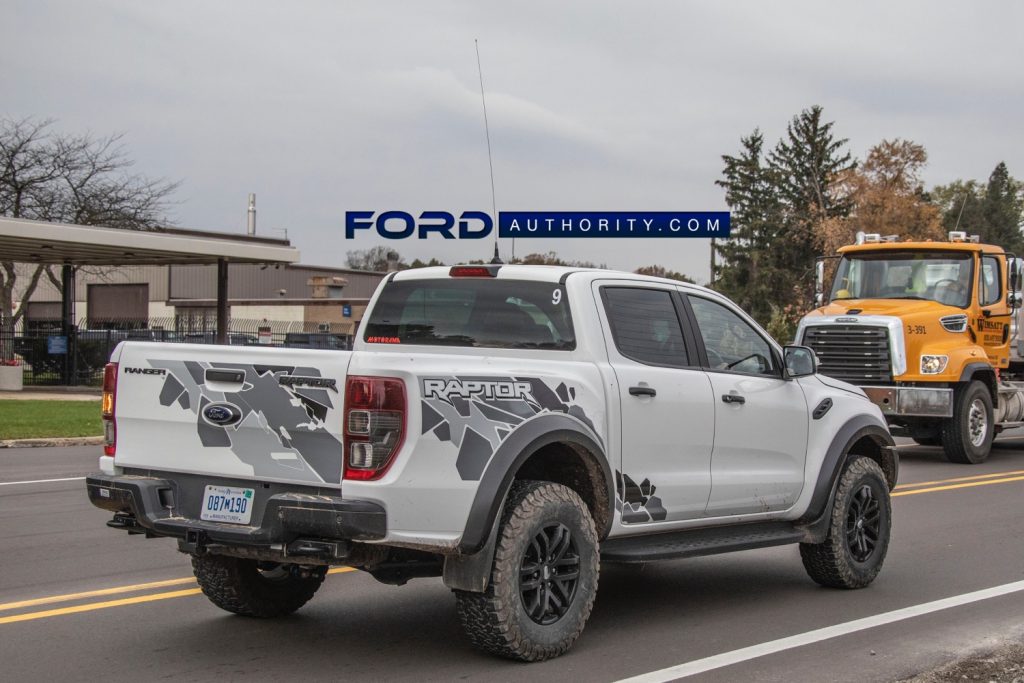 Per an earlier report from GM Authority, General Motors is currently undergoing prototype testing for the new 2023 Chevy Colorado ZR2, with recent spy images revealing the ZR2 prototype heading back from off-road tests alongside the Chevy’s corporate cousin, the 2023 GMC Canyon AT4X. Interestingly, the two GM off-roaders were also joined by the current Ford Ranger Raptor, indicating ongoing benchmarking between them. 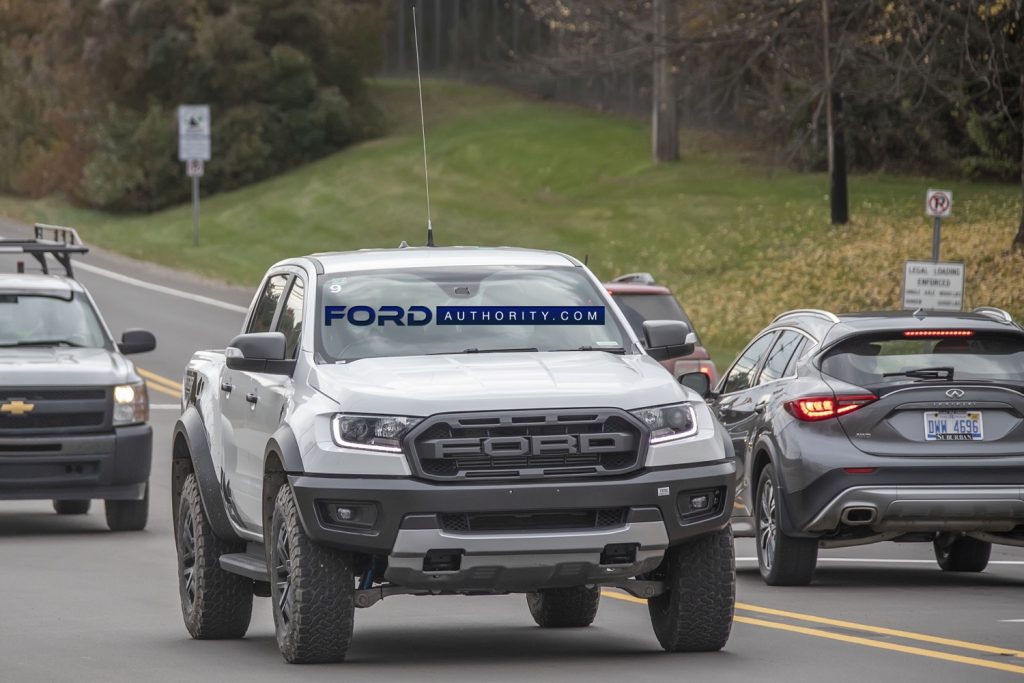 As discussed by our sister publication, Ford Authority, the current-generation Ford Ranger arrived in U.S. markets for the 2019 model year, but has been available in global markets since 2011. Meanwhile, the off-roading-spec Ford Ranger Raptor was made available outside the U.S. for the 2019 model year, but is not expected to be offered stateside until the next generation debuts. However, it appears GM is getting ahead of the game by benchmarking this current-gen Ford Ranger Raptor (in right-hand drive) against the 2023 Chevy Colorado ZR2 prototype. 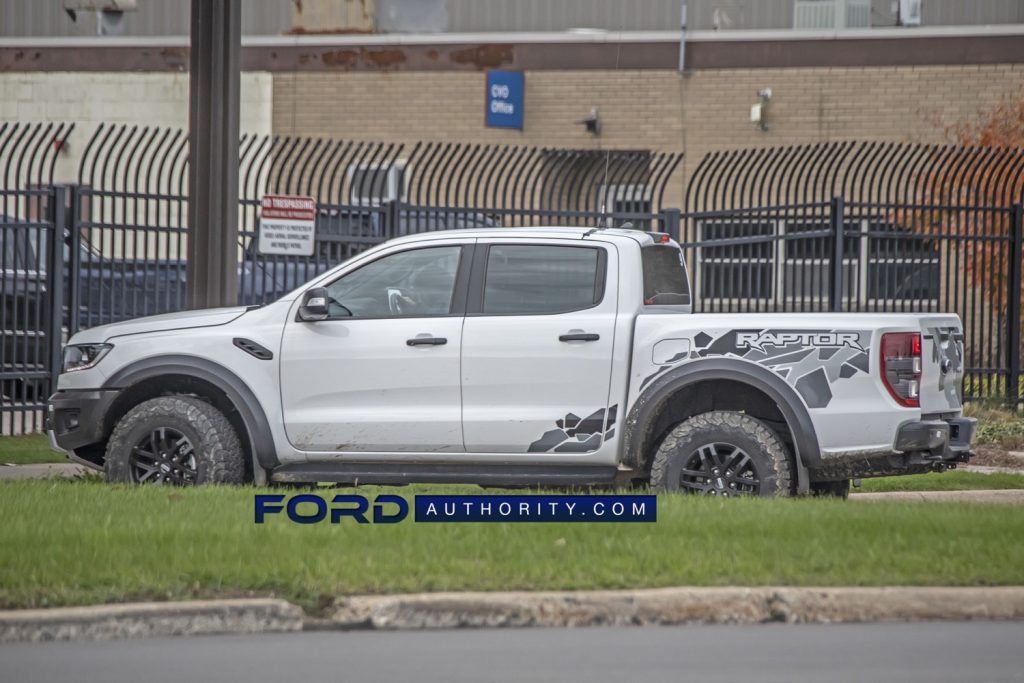 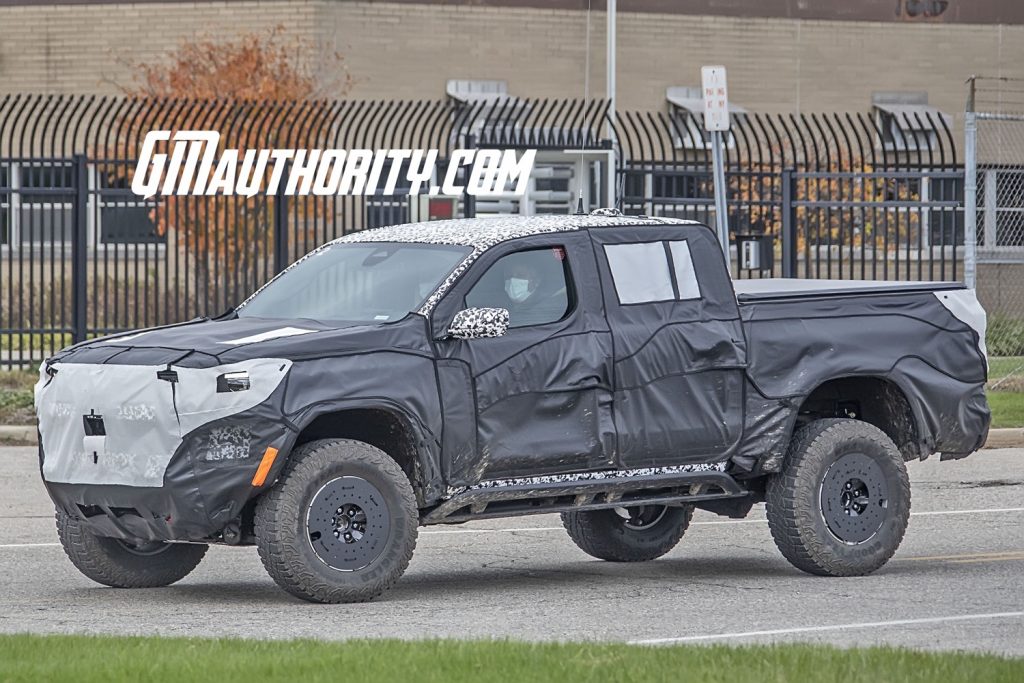 In the GM camp, the 2023 Chevy Colorado ZR2 is expected to next-generation styling and LED lighting, as well as an all-new interior. Taller suspension with new Multimatic DSSV shocks, as well as 33-inch Goodyear Wrangler Territory Mud Terrain tires will help it in the rough, while the turbocharged 2.7L I4 L3B engine will serve as the only engine option.

In terms of sales, the Ford Ranger has outpaced the Chevy Colorado, with 72,706 units sold through the 2021 calendar year, as compared to 51,555 units for the Chevy Colorado. Meanwhile, the GMC Canyon trails in the distance with 17,970 units.