General Motors will reduce its holiday season advertising budget this year as a result of supply chain issues stemming from the ongoing global microchip shortage and COVID-19 pandemic.

“We will not be promoting the holiday season as we have been,” said Global Vice President of Cadillac, Rory Harvey, in a recent report from The Street Journal. Harvey added that vehicle supply was currently at a third of normal levels.

Per The Street Journal report, which cites EDO and Pathmatics, General Motors spent roughly $106 million on television commercials for the Cadillac brand in 2019, as well as $16.4 million on digital ads.

General Motors isn’t alone in reducing its holiday advertising as vehicle supplies across the industry dwindle amid a flurry of supply chain disruptions. Pathmatics also indicated that automakers spent $23 million in digital advertising between July and October of 2021, a 10-percent reduction compared to the same time period in 2019. Television advertising was down 5 percent to $57 million, per EDO. 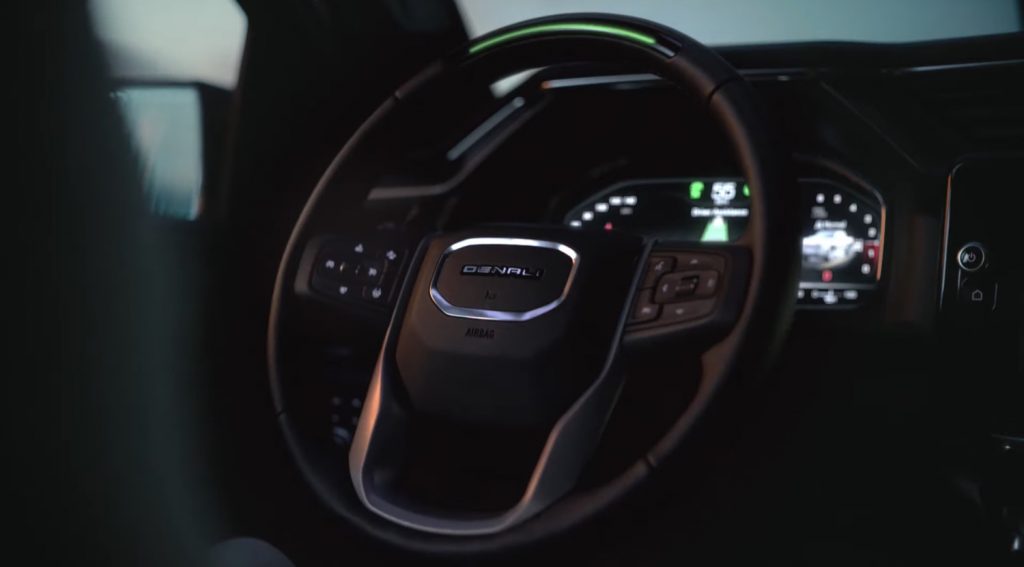 For some automakers the arrival of the holiday season traditionally coincides new ads and incentives – for example, Lexus and its “December to Remember” campaign.

“For us to change it dramatically, it’s too important to the brand. It’s part of our DNA,” said Lexus U.S. vice president for marketing, Vinay Shahani, to The Street Journal. Shahani added that Lexus’ ad spending will be “in the ballpark” of what the automaker usually spends, but that incentives “may not be as compelling.” 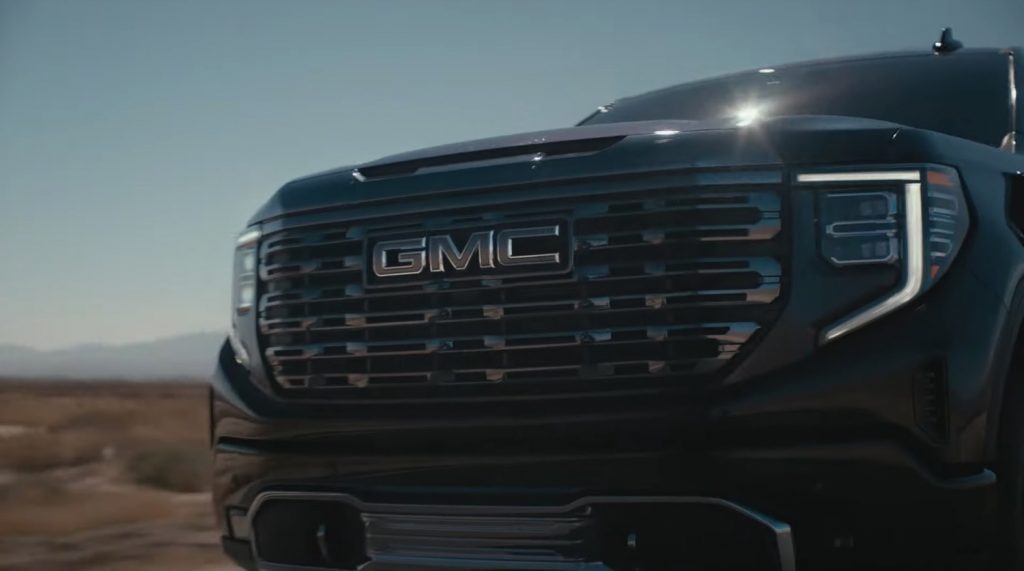 Automotive isn’t the only industry where supply chain issues may affect advertising spending, with toys, electronics, and apparel also expected to cut back. Per research institute MoffettNathanson, the total TV ad spend for Q4 of 2021 is estimated to decline 7 percent as compared to 2019.