General Motors has announced it will invest $46 million in its Parma Metal Center stamping plant in Ohio in order to install equipment upgrades and prepare the facility for future GM vehicle programs.

“Our Parma operation is a longtime leader in metal stamping capabilities and this investment reflects our confidence in the employees at Parma,” Kienle said in a statement. “This investment will help the Parma team continue producing high quality, sheet metal stampings for a variety of future GM products.” 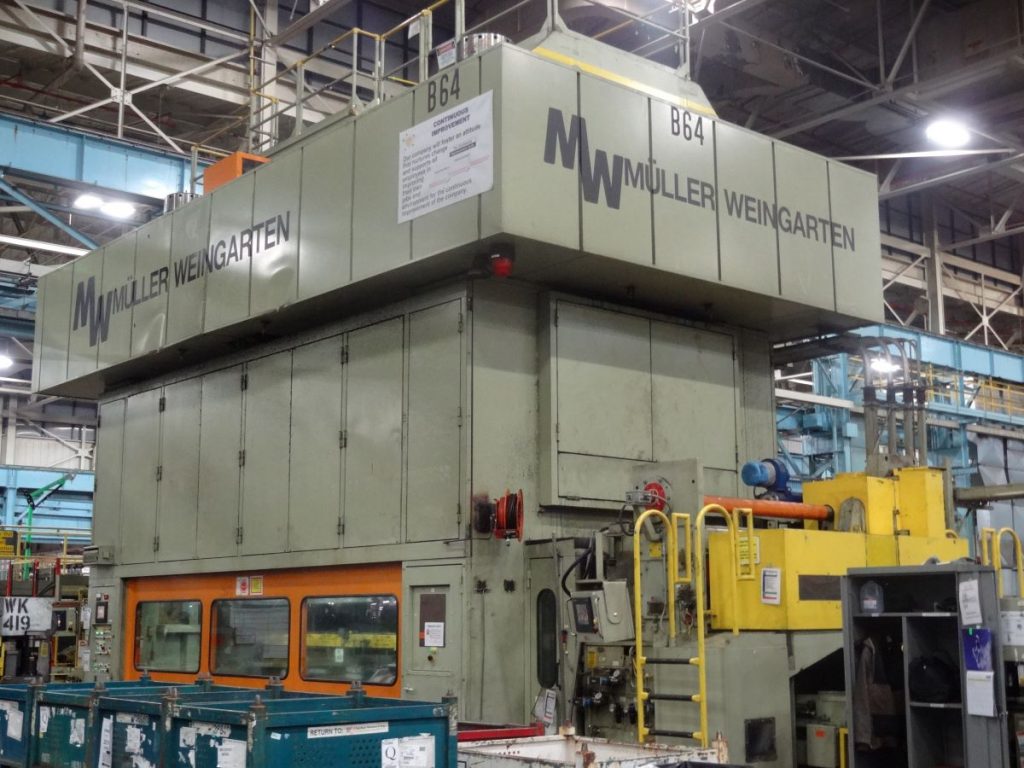 GM plant director Kareem Maine told local news some of the upgrades will go toward its aluminum operations.

“The update to the aluminum system is huge because it allows us flexibility at the site to run aluminum and separate between steel and aluminum,” Maine said. 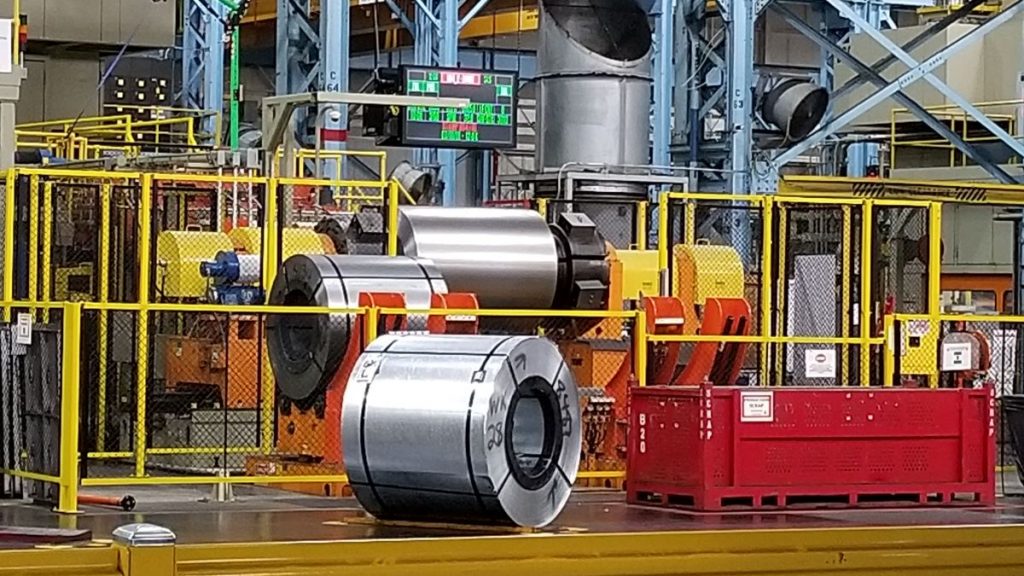 GM has invested significantly in the Parma Metal Center in recent years, including a $218 million investment in 2016 for new dies and sub-assemblies, $18 million in 2019 for press system upgrades and $6.6 million in 2020 to support increased truck production volumes.

The Parma Metal Center employs approximately 1,000 employees. Hourly employees at the facility, which first opened in 1948, are represented by UAW Local 1005.