General Motors will shut down its Lansing Delta Township Assembly plant in Michigan for the majority of January as it prepares to move production of the GMC Acadia crossover there. 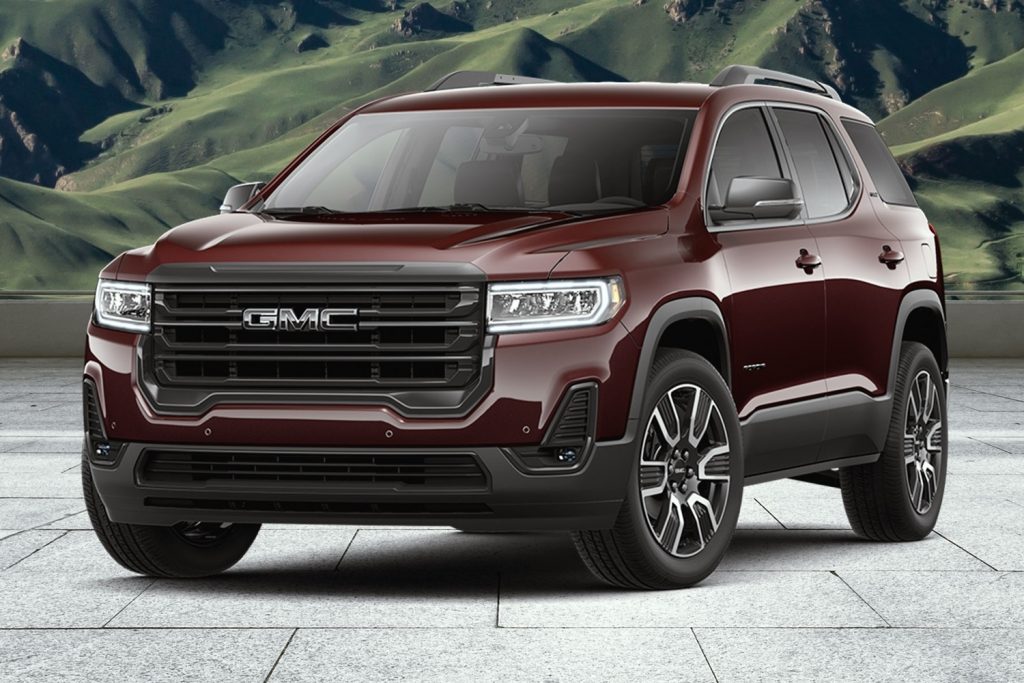 The Detroit Free Press obtained a memo sent out by Lansing Delta Township Assembly management this week, which indicates the plant will be shut down from December 27th through to January 17th. The automaker has planned a total of 11 weeks of downtime for the facility next year, the letter also says, which will be used to upgrade and change the plant tooling.

“LDT will be going through facility and equipment modifications next year to accommodate future product,” the memo says. “There is a total of 11 down weeks planned for the 2022 calendar year.”

The downtime will help GM prepare to move production of the GMC Acadia crossover from the Spring Hill Assembly plant in Tennessee to the Lansing plant. GM said previously it would invest $100 million to retool the plant in order to build the next-generation Acadia. 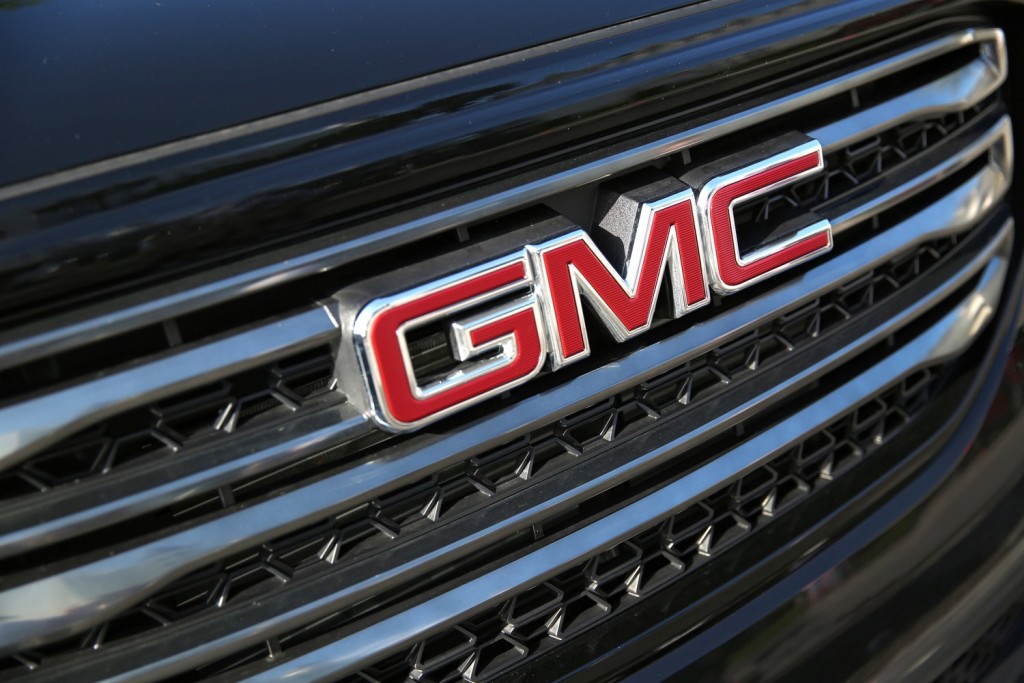 Employees are compensated for plant downtime as per the terms of the UAW National Agreement, the memo indicates. The UAW did not respond to The Detroit Free Press when asked to comment on the planned shutdown. More plant shutdown dates for the Lansing Delta Township plant will be announced as they are confirmed by GM, the memo also says.

Spring Hill Assembly is currently being retooled to accommodate production of the Cadillac Lyriq electric crossover, which will begin early next year. The Tennessee facility, which also builds the Cadillac XT5 and Cadillac XT6, will eventually produce a future Acura electric crossover alongside the Lyriq. The Acura model will use Ultium powertrain components supplied by GM as part of the two automakers’ newly established strategic alliance.