General Motors announced today it has restructured its global IT operations as it continues to expand its software-enabled services business. It also named a replacement for former Chief Information Officer Randy Mott, who announced his retirement this week.

Going forward, GM’s global IT department will be split into two groups: the Digital Business Software team and the Global IT organization. The Digital Business Software team will focus on technology strategy and software product development, GM says, supporting the automaker’s goal of growing its software-enabled services revenue from $20 billion to $25 billion annually by 2030. 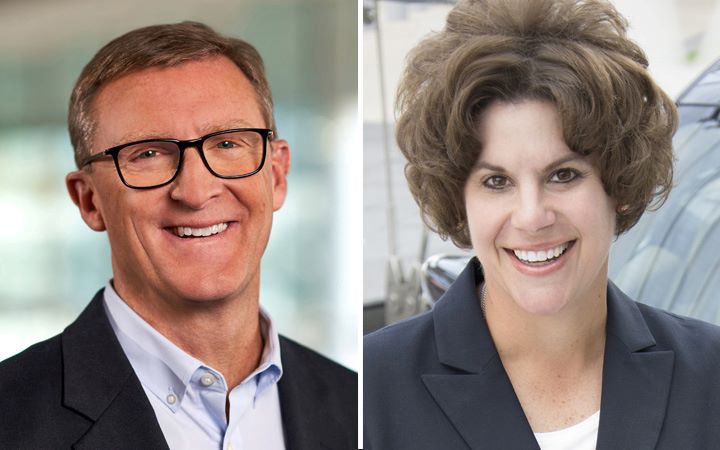 Stacy Lynett will lead the Digital Business Software team and will report to newly appointed GM Chief Digital Officer, Edward Kummer, who moved into his new role in October. GM says Lynett will “lead a newly formed and growing team responsible for technology strategy and software product development for customers,” and will also “support global customer and dealer systems as a member of North America President Steve Carlisle’s leadership team.”

The Global IT organization will fill a traditional IT department role, with Fred Killeen named vice president of Global Information Technology and chief information officer this week. Killeen, who will report to GM Chair and CEO Mary Barra, will be responsible for “enabling IT assets and solutions across the enterprise in support of GM’s overall global business,” the automaker says.

Both Lynett and Killeen both previously reported to former GM Chief Information Officer Randy Mott, who announced his retirement this week after 10 years with the company. In his previous role, Killeen served as the chief information security officer and chief technology officer of GM IT. Lynett previously served as GM IT’s executive director and CIO of Global Product Development and Quality, as well as the CIO for Global Corporate Function.