General Motors has been hit with another class-action lawsuit over the well-known ‘Shift to Park’ issue that it has received widespread complaints about in the past.

This latest Shift to Park lawsuit was filed in the U.S. District Court for the Northern District of Illinois. According to Car Complaints, the plaintiff in this suit says they are forced to constantly wiggle and move their vehicle’s electronic shifter in order to get it to recognize the fact the shifter has been put in the ‘Park’ position. Like other ‘Shift to Park’ lawsuits, the plaintiff says the issue has caused them to become trapped in their vehicle, as the error message means the vehicle cannot be shifted into ‘Park’, preventing them from being able to safely exit the vehicle. 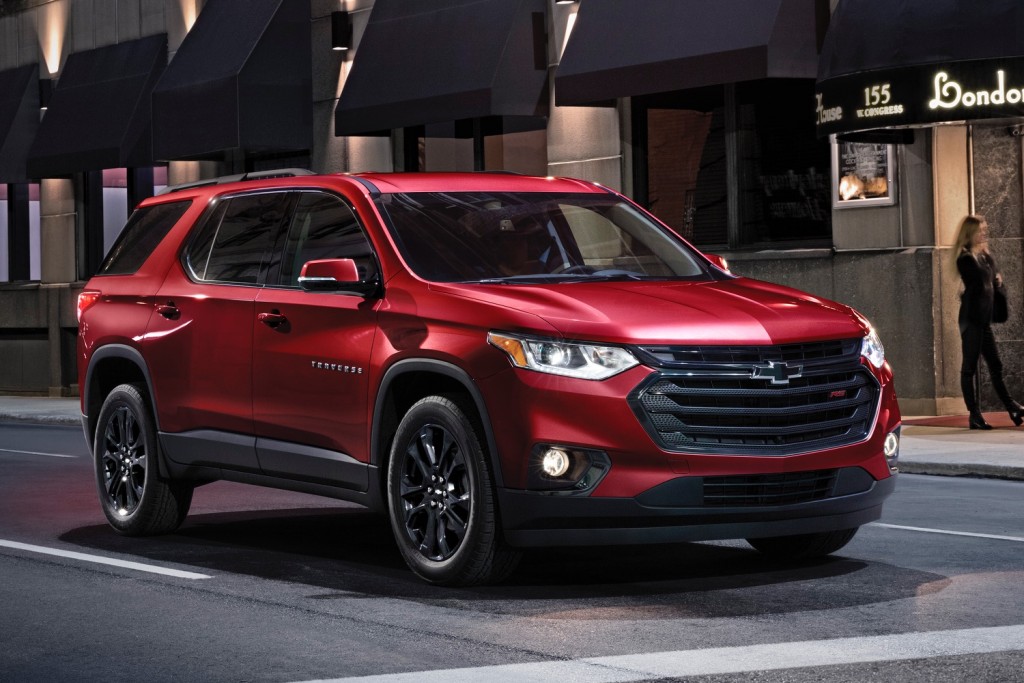 Since this problem is not under recall, customers are allegedly forced to pay out-of-pocket for repairs contained in the TSBs, which in some cases includes a full transmission replacement. The replacement parts contain the same defect as the original factory parts, however, leaving owners with little recourse to prevent the ‘Shift to Park’ error message from appearing again in the future. In addition to the above-mentioned technical problems, this suit also says that plaintiffs’ vehicles have now diminished in value as a result of the ‘Shift to Park’ error.

Unlike some previous ‘Shift to Park’ lawsuits that have focused mainly on the GMC Acadia, this latest suit includes Illinois consumers and business entities that purchased or leased various Chevy vehicles. This includes the 2016-2019 Chevy Malibu, 2016-2019 Chevy Volt, 2018-2019 Chevy Traverse and 2019 Chevy Blazer. GM has issued Technical Service Bulletins in the past attempting to address the ‘Shift to Park’ issue in these vehicles, the most recent of which was published in September of 2019.

A similar lawsuit containing the same Chevy vehicles was also filed in the U.S. District Court for the Eastern District of Michigan back in August.