Randy Mott, General Motors’ Chief Information Officer and executive vice president for Global Information Technology, has announced his decision to retire from the company after 10 years. 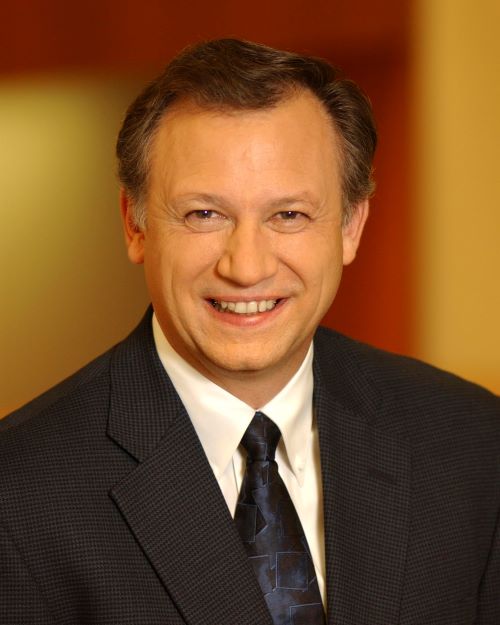 In a statement, GM said Mott “successfully insourced all of GM’s IT capabilities through attracting and developing diverse leaders and experienced talent from a multitude of industries and universities.” The automaker said he also “led transforming IT into a strategic corporate asset that is built for innovation and is foundational for company growth,” established “world-class security and private cloud services; and “developed GM’s data-analytics capabilities.”

Mary Barra, GM chair and CEO, said Mott helped to streamline the automaker’s IT operations in his 10-year tenure with the company and “built a secure and efficient IT infrastructure to drive business results.”

“We wish Randy all the best and thank him for his many contributions to GM over the past ten years,” Barra said.

Prior to joining GM in February of 2012, Mott served as the executive vice president and CIO of Hewlett-Packard, a position he held since 2005. He also served as Dell’s CIO from 2000 to 2005 and Wal-Mart’s CIO from 1994 to 2000, in total spending 28 years as the global CIO of a Fortune 500 company over his 40-year career. He holds a Bachelor of Science in mathematics from the University of Arkansas, Fayetteville and was named as a Distinguished Alumni there in 2005.

GM has not yet named a replacement CIO to fill Mott’s role, only saying an announcement will come “at a later date.”