The GM Oshawa Assembly facility was originally slated to restart production early in the 2022 calendar year. However, GM later announced that things were moving ahead of schedule, and that production would restart later in 2021. Now, that day has arrived.

The GM Oshawa plant was closed in December of 2019, and was originally expected to be closed permanently. The plant first opened in 1953, and previously produced the Chevy Impala, Chevy Equinox, and Cadillac XTS, while also partially building the Chevy Silverado and GMC Sierra 1500 light duty pickups. 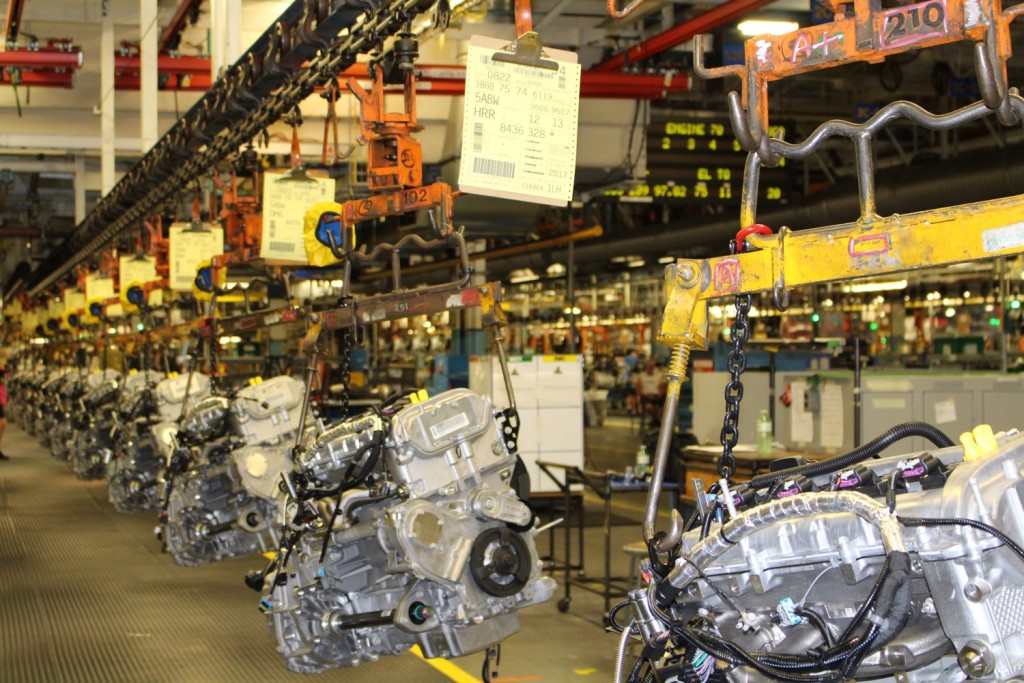 Following the announcement that the GM Oshawa plant would be permanently closed, discussions between GM and Canadian general trade union UNIFOR resulted in an agreement wherein GM would retool the facility to be opened later. Last year, General Motors announced that the facility would begin production of its Heavy Duty pickups as the first models to roll off the revamped assembly line, including the Chevy Silverado HD.

Previously, the facility was also responsible for producing face masks to help in efforts to curb the spread of COVID-19. Space was also repurposed for autonomous vehicle testing. 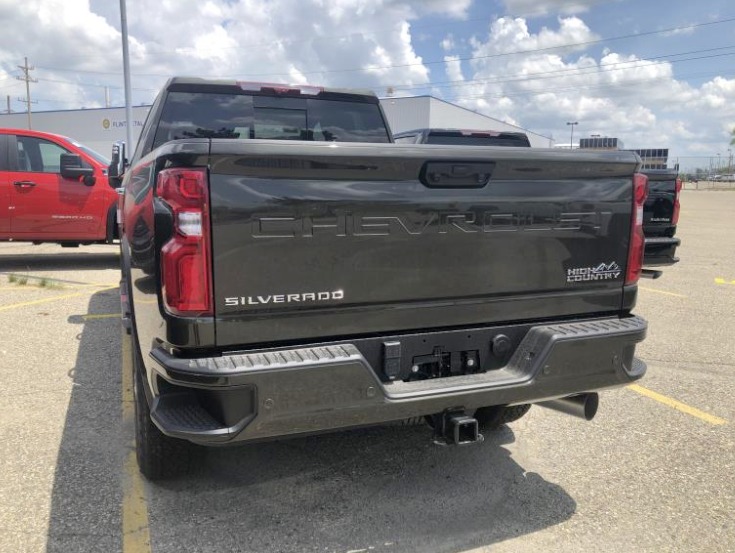 The 2022 Chevy Silverado HD arrives as the third model year of the latest fourth-generation nameplate, introducing a few changes and updates over the preceding 2021 model year. These include deletion of the Oxford Brown Metallic exterior paint option, as well as the addition of Greenstone Metallic to the paint options list. The latest model year also offers new 20-inch Machined face aluminum wheels with high gloss Black accents and beadlock appearance (RPO code SQ9) as an LPO-level option.