We first reported on ELMS back in 2020, when the company announced plans to launch an electric utility van in the U.S. in late 2021 called the ELMS Urban Delivery EV, which is based on an existing Class 1 commercial van from a Chinese company called Sokon. Now, the company has announced it will expand its fledgling lineup to include a Class 3 commercial heavy truck with a max payload of 5,700 pounds and a gross vehicle weight rating (GVWR) of over 11,000 pounds. 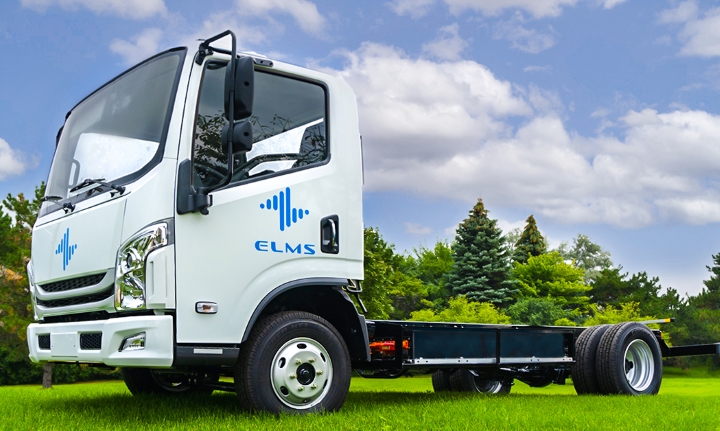 This truck, dubbed the Urban Utility EV, would serve as an indirect rival to GM’s own Class 3 commercial trucks in the U.S., which include the Chevy LCF 3500, as well as Chevy Silverado 3500HD, GMC Sierra 3500HD and Chevy Express and GMC Savana 3500 Cutaway models. ELMS says it will be competitive with Class 3 ICE trucks from a price standpoint, although it did not say how much it plans to charge for the vehicle. The Chevy LCF, for reference, starts at around $50,000 depending on options and features.

“ELMS sees the introduction of the Urban Utility as an opportunity to greatly expand its target customer applications, including delivery, construction, landscaping, towing and refrigeration,” the company said in a statement. “As market demand for commercial EVs continue to increase due to rising emissions standards, legislative action and corporate ESG goals, the Urban Utility is an equally capable, emissions-free option compared to its ICE counterparts.” 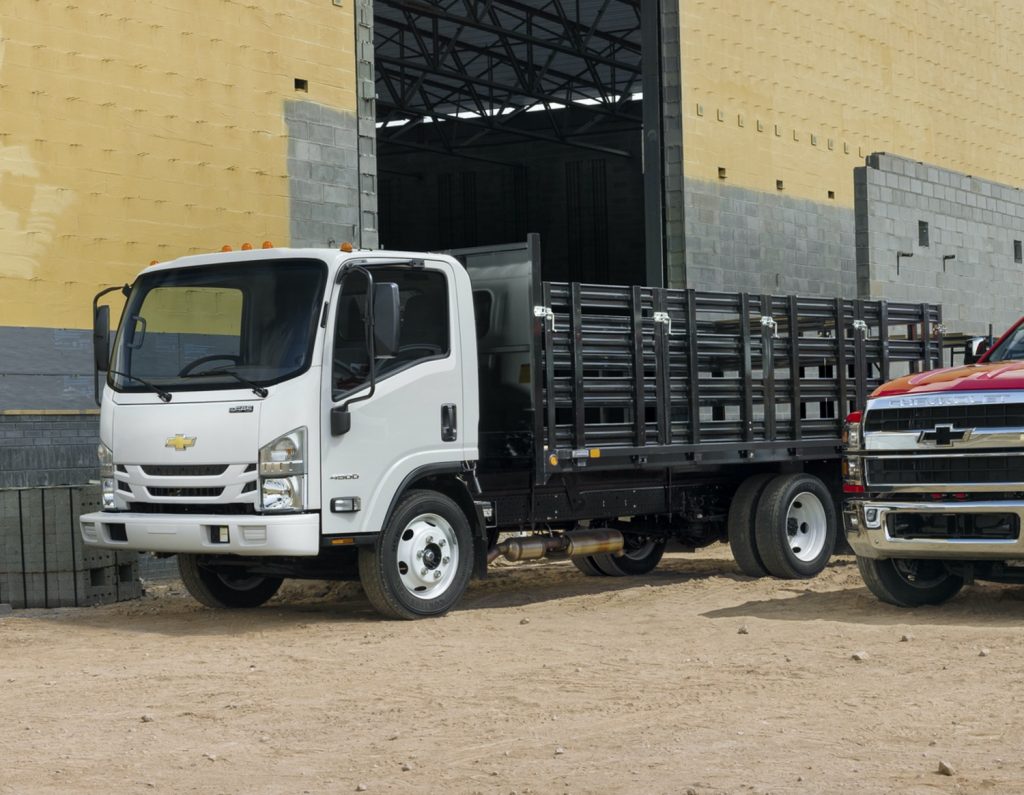 The ELMS Urban Utility EV will have an estimated range of around 125 miles, making it better suited to urban environments and fleet customers that may not travel far in a single day very often.

While GM does not have a Class 3 electric truck of its own, the BrightDrop EV600 utility van shows what a GM could offer in a similar electric fleet offering. The EV600 has a payload of 2,200 pounds and will be available in a GVWR of about 10,000 pounds. The EV600 will also be able to travel up to 250 miles on a full charge, GM estimates.