The annual SEMA Show in Las Vegas has a reputation for attracting some of the wilder builds out there, but this custom, one-off mid-engine Chevy Corvette stands out, even among the craziness that is SEMA. Say hello to the GT-SSC, sporting dual supercharged LT4 V8 engines. 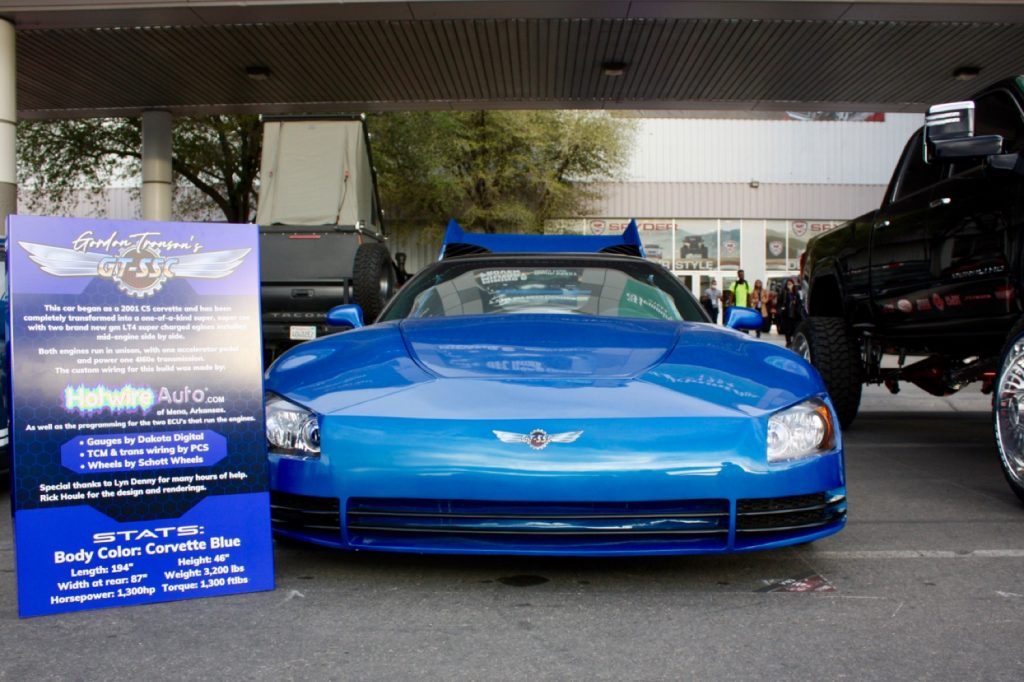 This custom machine started life as a 2001 Chevy Corvette C5, but after Gordon Tronson got his hands on it, it’s now rocking four-figure output and a head-turning custom body.

The name GT-SSC stands for “SuperSuper Car,” so let’s start with the performance. Mounted behind the cabin are dual 6.2L V8 LT4 engines, which team up to essentially make the GT-SSC a twin-supercharged 12.4L monster. As a reminder, the LT4 V8 is the same engine equipped by the C7-generation Chevy Corvette Z06, third-gen Cadillac CTS-V, Chevy Camaro ZL1, and Cadillac CT5-V Blackwing. 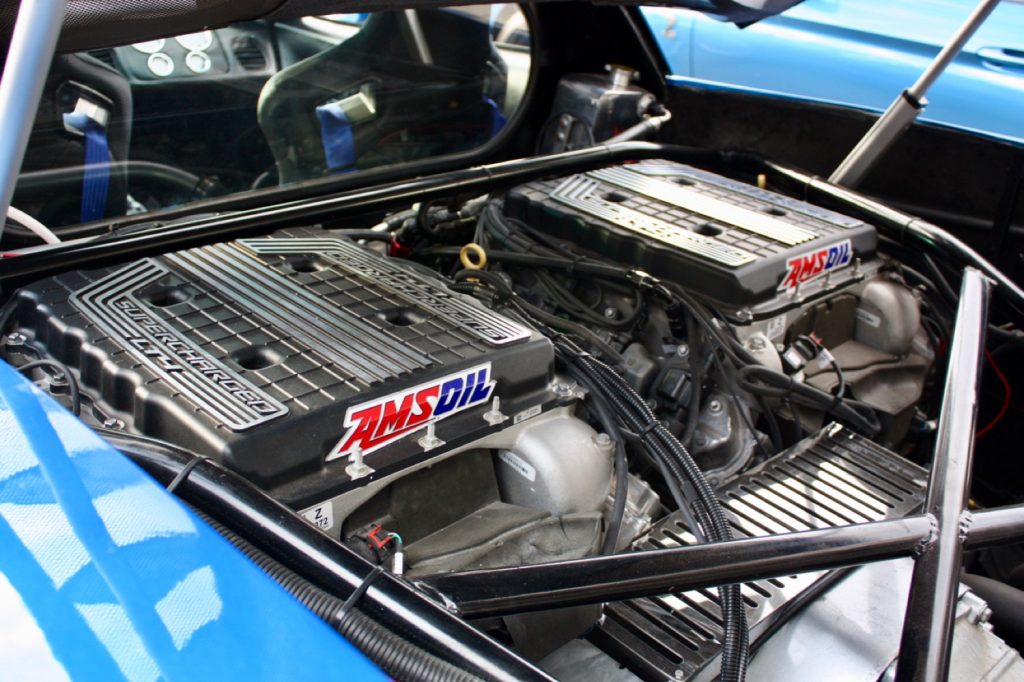 The two 6.2L LT4 V8 engines run in parallel at the command of a single throttle, with output hitting at a claimed 1,300 horsepower and 1,300 pound-feet of torque. And that’s a lot, especially stuffed into a car weighing only 3,200 pounds.

To make this complicated project run, Tronson turned to Hotwire Auto out of Mena, Arkansas for the wiring. Hotwire Auto is also responsible for the programming required to get the dual ECUs to function as needed. Interestingly, the engines feed a single 4L60E automatic transmission. The TCM and transmission wiring was done by PCS. 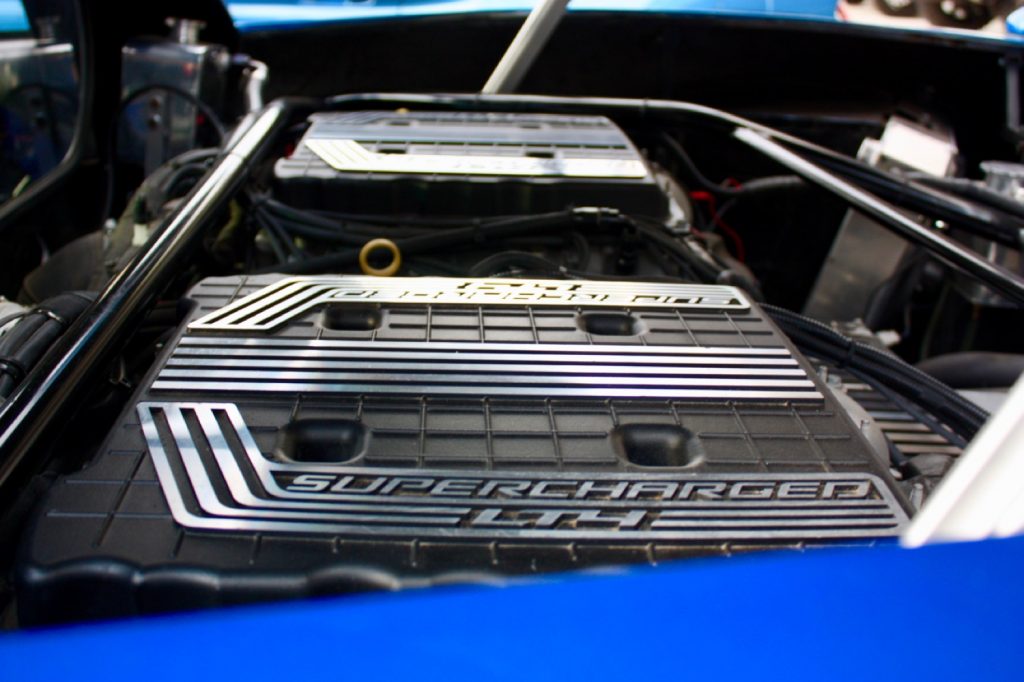 Beyond the crazy powertrain setup, this one-off mid-engine Chevy Corvette also runs a fully custom exterior designed by Rick Houle. The front end is low and wide, stretching out in a V towards the squared-off rear end. The tail incorporates quad exhaust tips. 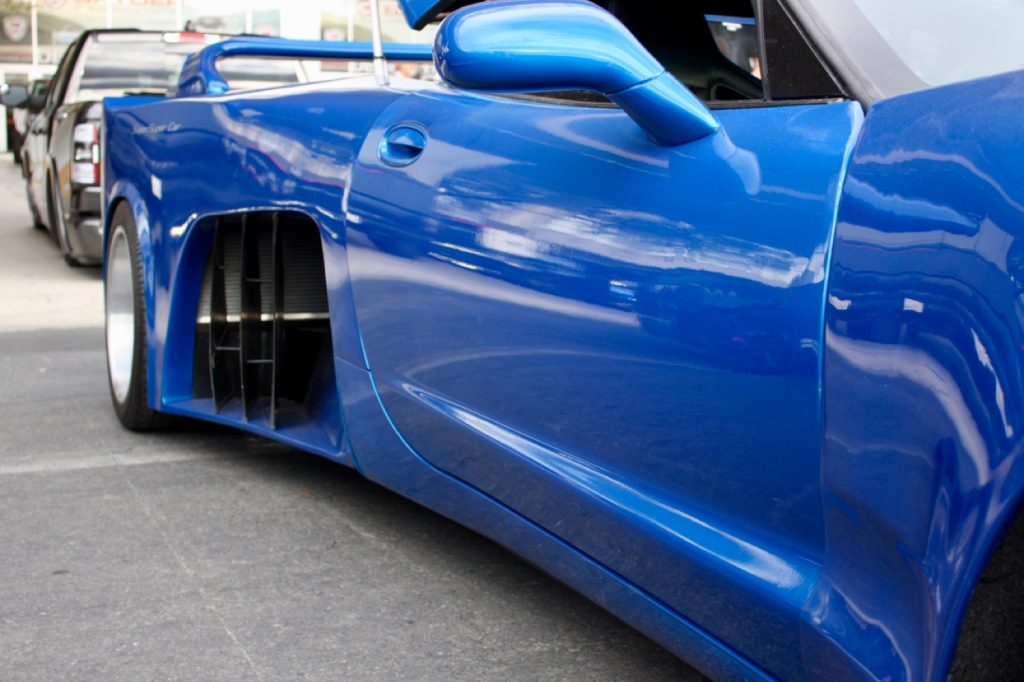 In terms of dimensions, the body measures in at 194 inches in length, 87 inches in width in the rear, and 46 inches in height. Further exterior features include a set of Schott wheels, while the custom body panels are covered in “Corvette Blue” paint 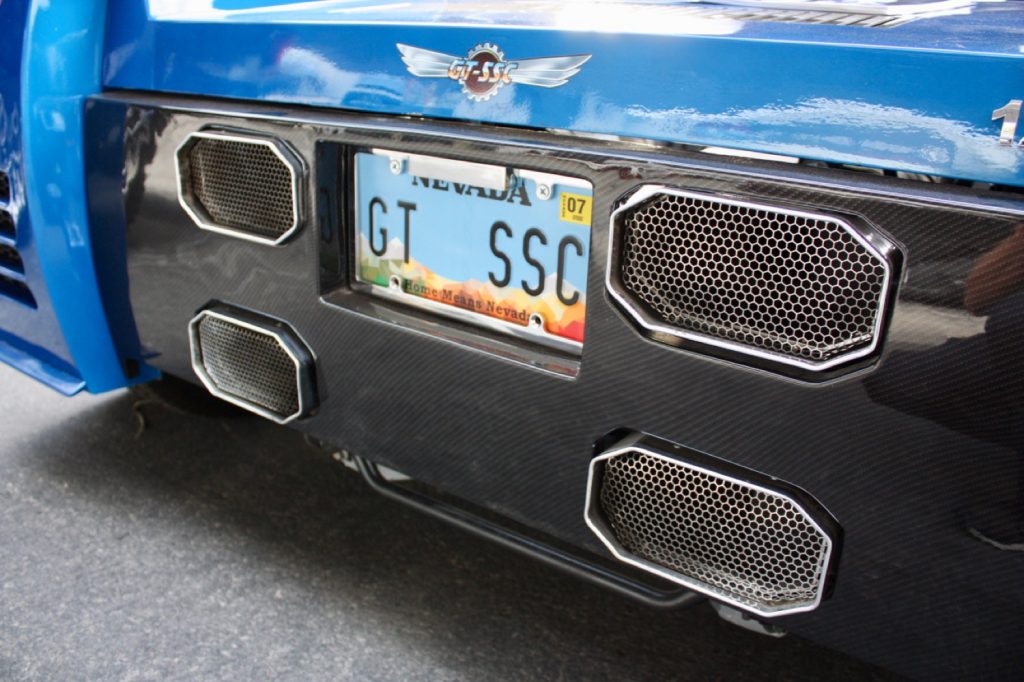 All told, this dual LT4 V8-powered one-off Vette is a surefire attention-getter, no matter where it goes. Now we just want to hear it fire up. 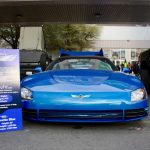 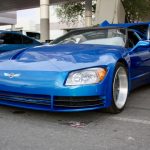 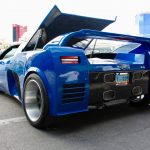 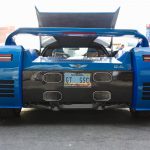 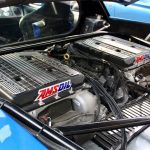 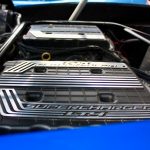 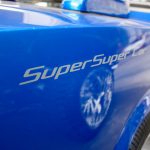 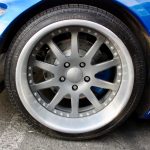 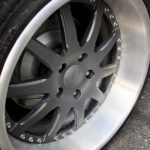 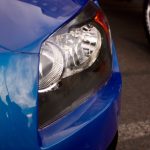 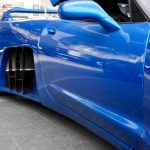 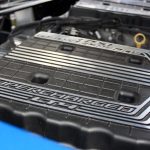 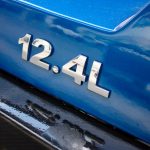 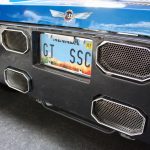 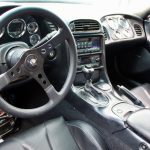 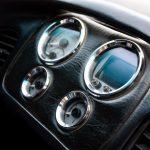