Corvette Racing has confirmed it will race in both the IMSA WeatherTech Sportscar Championship and FIA World Endurance Championship full-time in 2022. 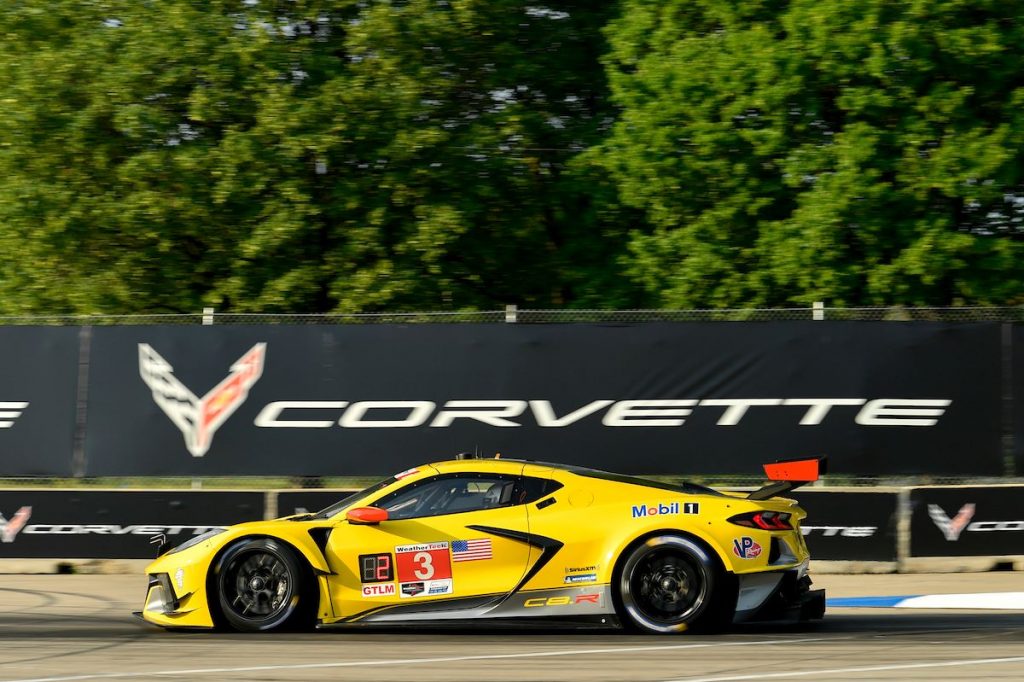 The reigning IMSA GTLM class champions, Antonio Garcia and Jordan Taylor, will return to the No. 3 Corvette C8.R for a full-season IMSA campaign in the newly established GTD Pro category and will again be joined by third-driver Nicky Catsburg for endurance races. The GTD Pro category is new-for-2022 and will feature GT3-spec machinery and all-pro driver lineups. The GTLM category that GTD Pro replaces, by comparison, featured higher-downforce GTE-spec machinery, which has since been phased out by IMSA due to lack of manufacturer participation.

Corvette Racing has received a special waiver from IMSA allowing it to race a modified version of the GTE-spec Corvette C8.R in GTD Pro until the new Corvette Z06 GT3.R arrives in 2024. Some of the modifications made to the Corvette C8.R to make it GT3-eligible include a revised rear wing profile and the addition of an anti-lock braking system (ABS). The car will also use different customer Michelin tires, per GTD regulations. 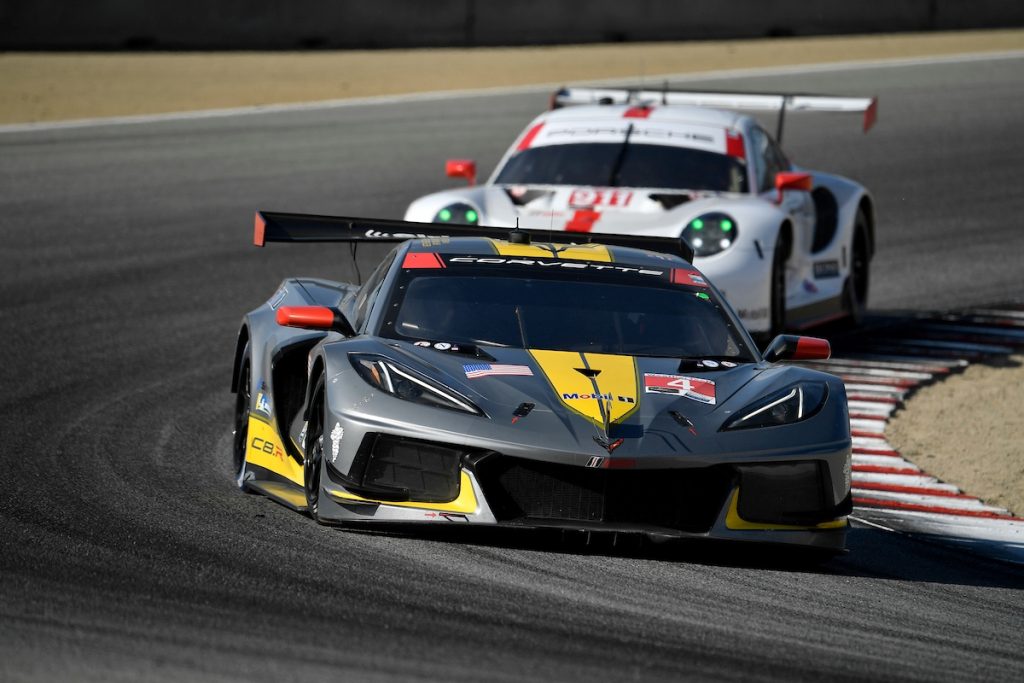 Meanwhile, the No. 4 Corvette C8.R team of Tommy Milner, Nick Tandy and Alexander Sims will move to the FIA WEC next year for a full-season campaign in the hugely competitive GTE Pro class. While only one sole Corvette C8.R will race the full GTE Pro season, the team is expected to arrive at the 24 Hours of Le Mans with its usual two-car lineup. The GTE Pro class still uses full GTE regulations and thus the No. 4 Corvette C8.R will not need to undergo the same changes as the No. 3 car.

“This is the most ambitious schedule that Corvette Racing has faced in its nearly 25 years of competition,” Jim Campbell, Chevrolet U.S. Vice President for Performance and Motorsports, said in a statement. “It will be an honor to race in both the IMSA and WEC series at some of the best tracks in the world.” 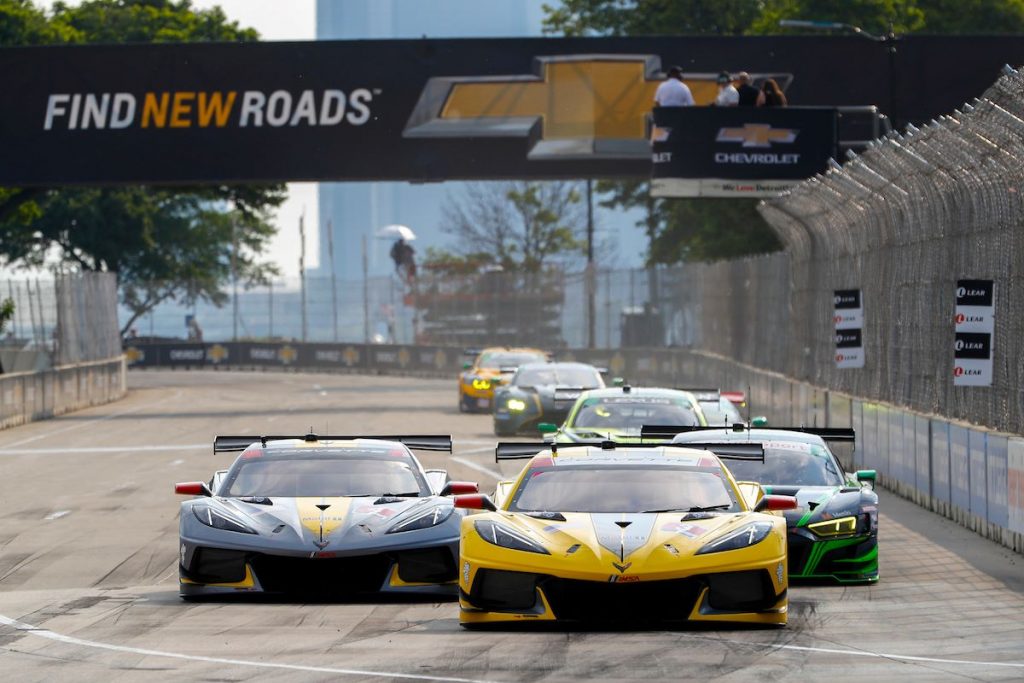