Last month, GM Authority brought you the very first spy shots of the upcoming 2023 Chevy Blazer refresh. While the updated crossover will feature a slightly revised interior, we have yet to see what updates are in store for the interior. Luckily, we only need to look at the Chinese-market model for a hint at what’s to come. 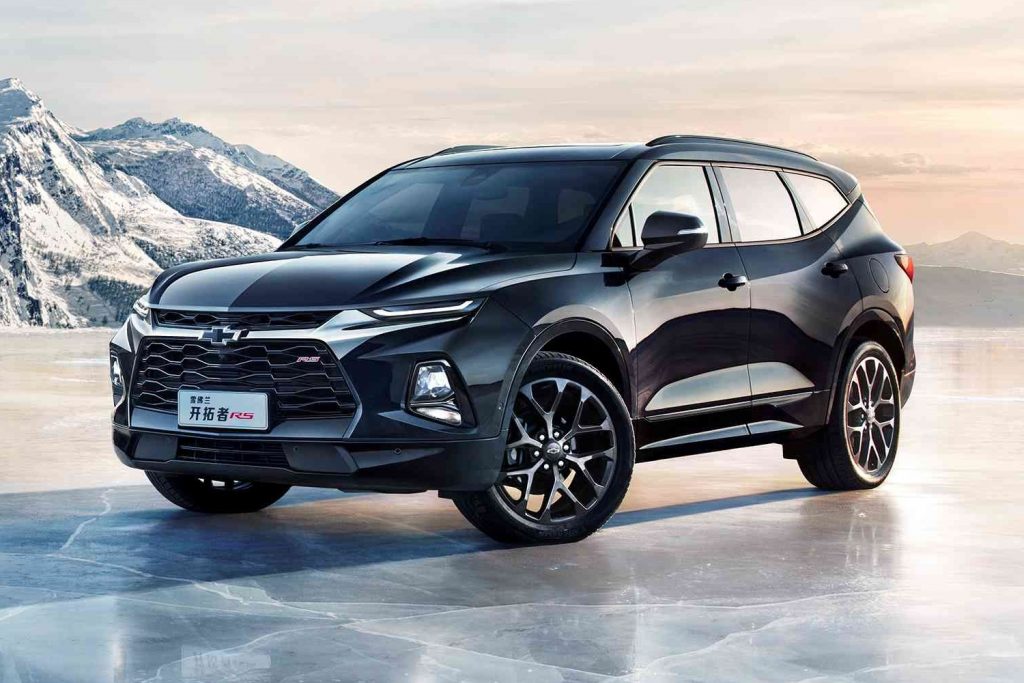 We expect the larger screen used in the Chinese model to make its way to the upcoming 2023 Chevy Blazer refresh. We also expect the updated model to make use of higher-quality materials throughout the cabin. 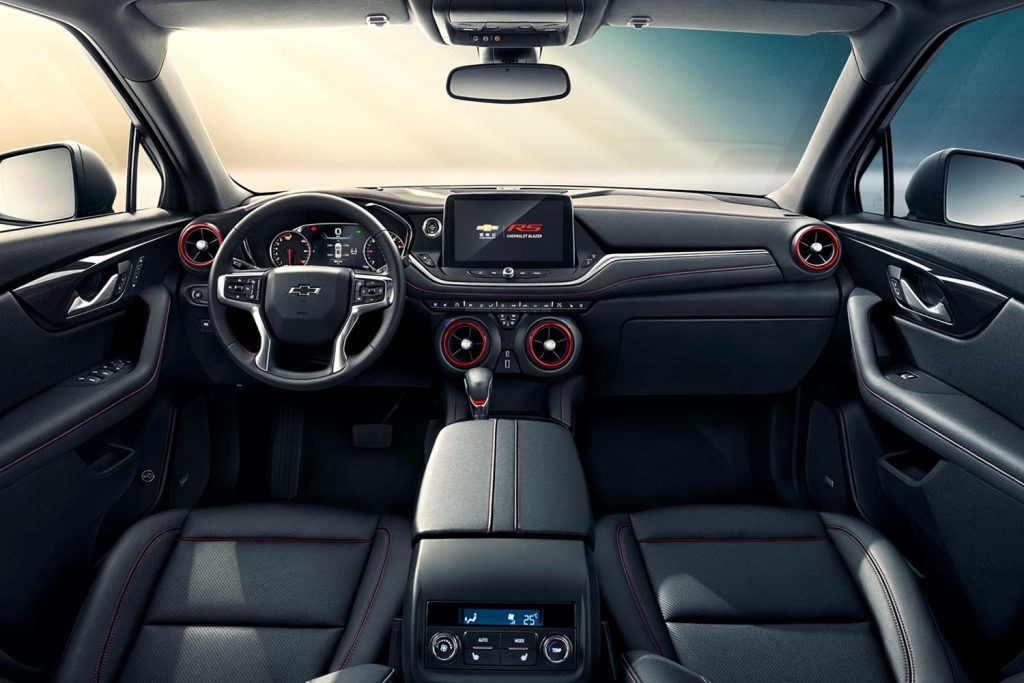 Along with the anticipated interior changes, the refreshed 2023 Chevy Blazer will also feature a new front fascia, including revisions to the grille and lighting elements. 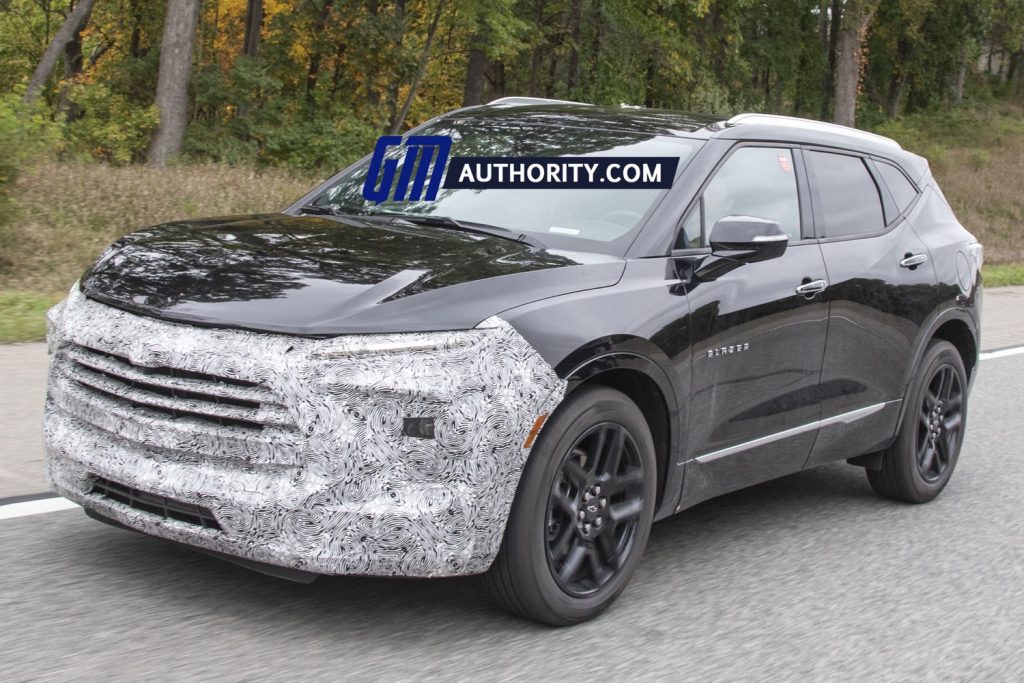 The rear end will reveal a new set of taillights (at least on some models), along with changes to the exhaust treatment, with a new through-fascia configuration.

It’s worth noting that the Blazer was originally set for a refresh for the 2022 model year, but was delayed by a year due to the COVID-19 pandemic. 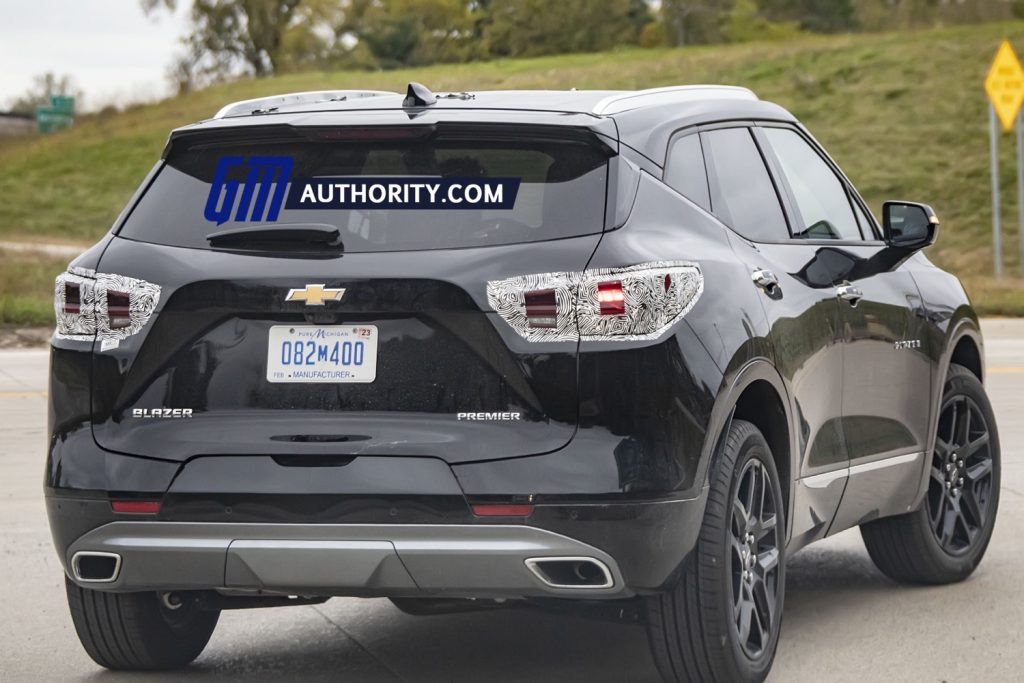 The Chevy Blazer nameplate was reintroduced for the 2019 model year as a fresh midsize crossover model, slotting between the compact Chevy Equinox and full-size Chevy Traverse in Chevy’s crossover lineup. The model has performed quite well since its introduction, becoming one of the best-selling models in its segment.

Meanwhile in China, the Blazer is also becoming quite popular in China, recording an 82 percent sales growth during the third quarter of 2021. Also worth noting is that the Blazer serves as the biggest Chevy utility vehicle, since the Traverse is not offered there.

We’ll bring you further coverage of the refreshed 2023 Chevy Blazer as we get it. Until then, make sure to subscribe to GM Authority for more Chevy Blazer news, Chevy news, and around-the-clock GM news coverage.