“Among all the models, the Chevrolet Silverado was the model most requested by Costco members, representing 40 percent of all Costco Auto Program Savings Event registrations in October,” Kenworthy said. 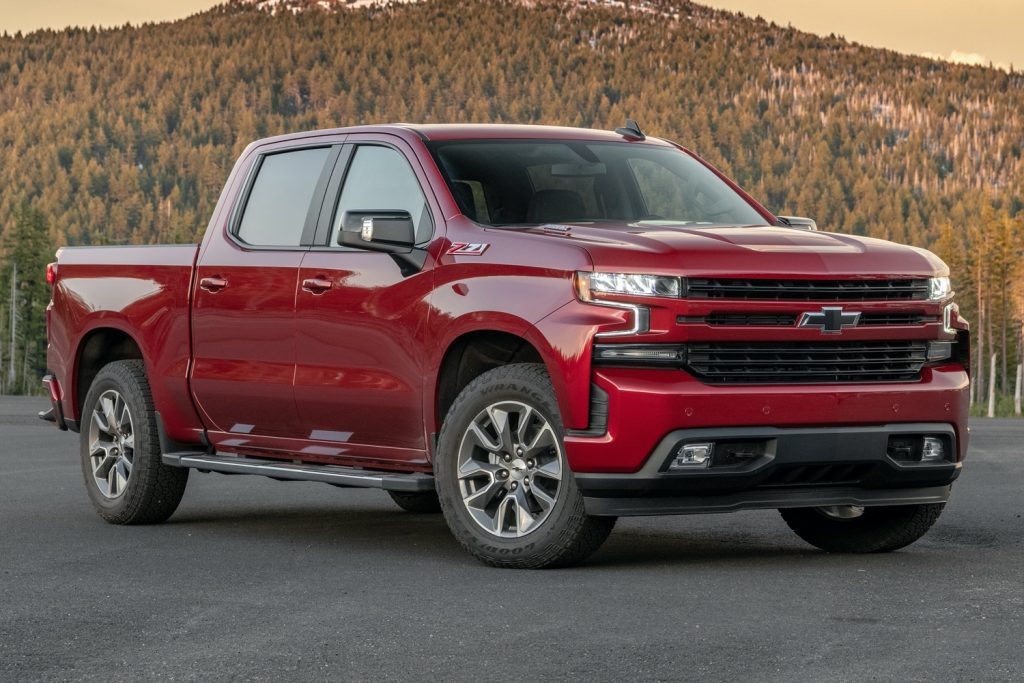 For those readers who may be unaware, the Costco Auto Program offers prearranged pricing for various vehicle makes and models through a network of pre-approved dealers. The special pricing is only available to Costco members. Additionally, the program recently announced new Costco member incentives that include a $1,000 discount on the purchase of any new 2021 or 2022 Chevy Silverado 1500 models. The incentives are also available on Chevy Tahoe, Chevy Suburban, Chevy Silverado HD, Chevy Colorado, Chevy Blazer, Chevy Equinox, Chevy Traverse, and Chevy Trailblazer models. 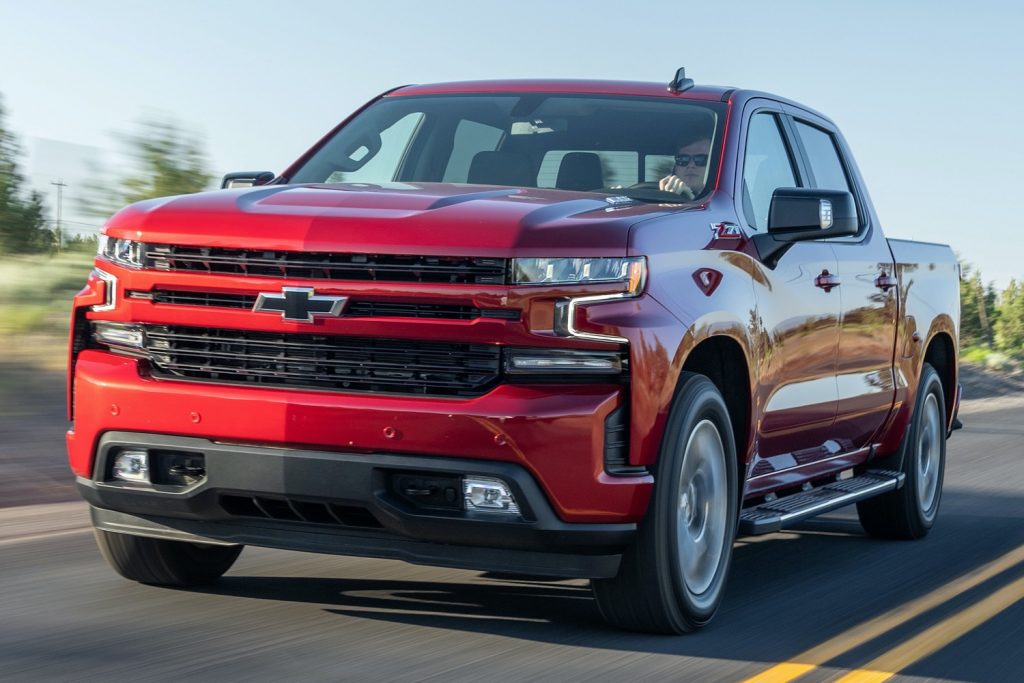 The offer is available until January 3rd, 2022. What’s more, the incentive can be paired with existing incentives and discounts for even more savings.