The 2022 Chevy Corvette has been ranked as one of the 10 least reliable cars on the market today. 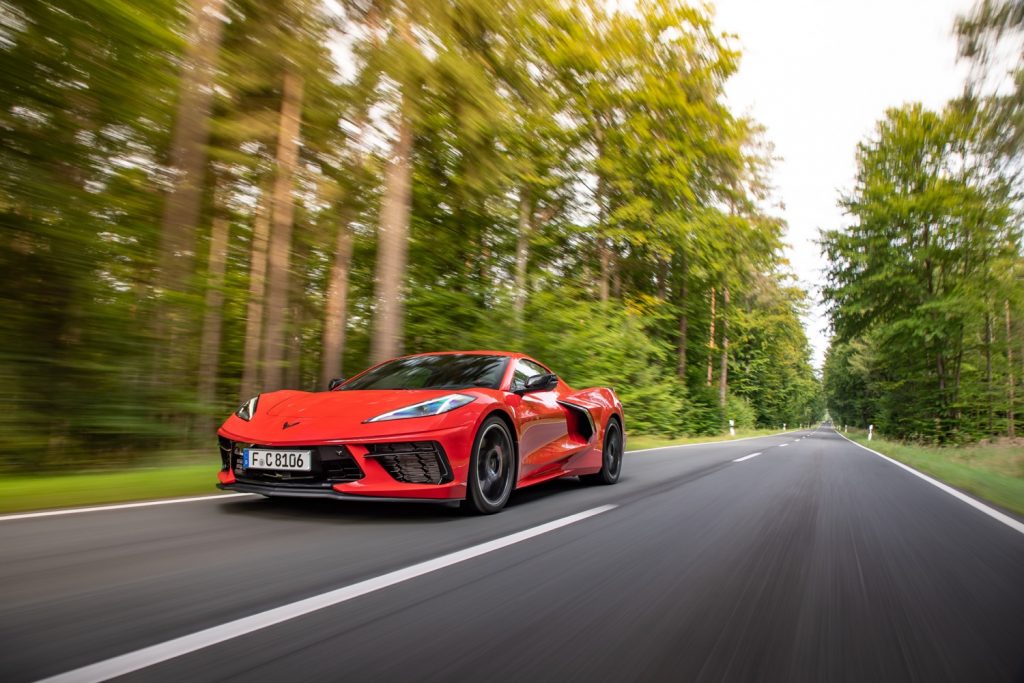 The Consumer Reports list is based on a “deep dive into the numerous things that can go wrong with a vehicle,” with the organization identifying 17 specific “trouble areas.” These range from smaller issues, like broken trim bits, to bigger issues, like drivetrain repairs. Each problem is weighted by the severity of the problem, with studied vehicles requiring at least two model years of data to calculate the predicted reliability score.

With regard to the 2022 Chevy Corvette specifically, Consumer Reports identified the engine, transmission, drive system, paint, and trim as potential problem areas.

As a reminder, the 2022 Chevy Corvette C8 Stingray is built atop the mid-engine Y2 platform and is equipped with the naturally aspirated 6.2L V8 LT2 gasoline engine, mounted behind the cabin. Output is rated at 490 horsepower and 465 pound-feet of torque, all of which is harnesses by an eight-speed dual-clutch transmission from Tremec. Production takes place at the GM Bowling Green Assembly plant in Bowling Green, Kentucky. Per Consumer Reports, pricing for the 2022 Chevy Corvette C8 ranges between $60,900 and $79,850, while estimated fuel returns are set at 12 mpg city, 29 mpg highway, and 19 mpg combined.